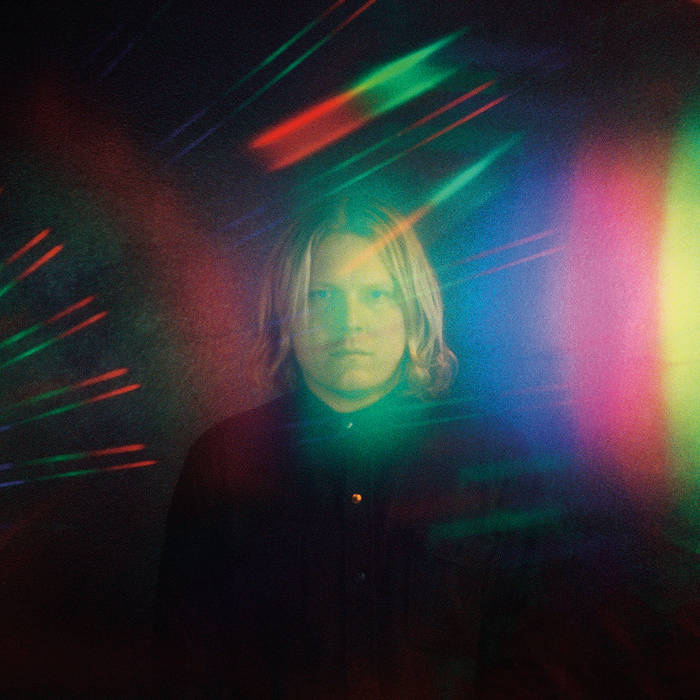 Nothing like a surprise album from Ty Segall to shake up your Tuesday as he dropped Harmonizer on world this week without any notice. The record represents his first solo LP since First Taste which was released two years ago. The album was co-produced by Cooper Crain and features Ty covering all the instrument duties minus his familiar contributors from The Freedom Band with Ben Boye, Mikal Cronin, Emmett Kelly, and Charles Moothart which all play on several tracks. Additionally, his wife Denée Segall co-writes and appears on two tracks.

Like every Ty outing, Harmonizer has its own parameters as it dives deeper into the world of synths, beats and groovy gloss. This side of Harmonizer will have some long-time fans opting out but unlike First Taste, Segall has added back in his guitar to the mix. With that said, the first track out of the gate, titled “Learning,” is a synth driven shorter instrumental and really pulls a dirty trick on the listener as there is nothing else like it on the album. Sure the synths play a larger role but “Whisper” is next and it hits like modern T. Rex with a pulsation of instrumentation while the vocal harmonies pull it all together. The song also has a real swagger as it switches tempos and directions for its closing minute. “Erased” is next and it just builds and blows up with an undertone of bass that just gets louder as the song progresses with a thump. There is a urgency within the song that reaches out the entire time and it is addicting.

The title track once again mixes these instruments into something unique with its incredibly tight controlled beats as Ty sings “I wanna hear you touch my ear drum, I wanna hear our tongues make friction.” It has a mood and tempo that reminds me of the droning beats in U2’s “Numb.” It’s a slightly weird comparison but the transition of styles is very similar on a micro scale. “Waxman” is another path as it is a heavy and sludge driven song and it finds Ty sinisterly exclaiming the lyrics “If I’m dead now it was worth seeing.” Near the end of the record we get to the foot tapping “Feel Good” that features Denée Segall on lead. The song blends in nicely with the album as her Florence Shaw (Dry Cleaning) type vocal delivery commands your attention.

I feel like Harmonizer is an easier album to dismiss because it was dropped out of the skies but give this album multiple listens. There is a fresh innovation circulating within the album’s 10 tracks that start to stick with you. The heaviness of the guitar, bass and drums truly balance the synths and modulation of the song structures and of course Segall’s vocals and well placed harmonies keep the record bouncing in your head. At this point in Segall’s career, I consistently expect “different” with every release and once again Harmonizer meets that expectation.