The Weather Station: How Is It That I Should Look At The Stars [Album Review] 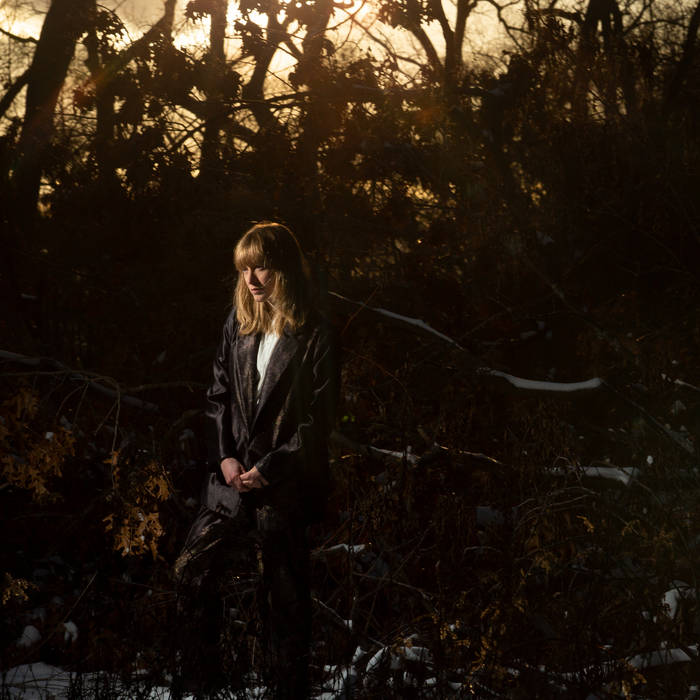 The Weather Station’s 2021 release, Ignorance, won widespread critical acclaim with its more expansive and percussive jazz orchestrations, and Tamara Lindeman’s heady mix of smart song-craft and lyrical reflections on the challenges of modern life, the planetary crisis, and the uncertainty accompanying our pervasive “climate grief.” The songs from How Is It That I Should Look at the Stars, her 6th studio album, were written around that same period and continue along similar themes, but this time she takes a more personal approach, focused on just her voice and piano.

In “Marsh,” the opening track, Lindeman compares the loss of conversational etiquette due to social media where “we argued all the time,” and “mute and block” to our failure to appreciate the natural beauty that surrounds us in multiple shades of any given color. Here, the sax and clarinets of Karen Ng and upright bass of Ben Whiteley maintain the jazzy vibe of the previous recording, but most of the tracks here have very limited contributions from her mix of support musicians. In “To Talk About,” co-producer Jean Martin sings the male partner in this song “about love,” with Ryan Driver’s flute melodic accompaniment alongside Lindeman’s piano. But in “Stars,” which provides the album it’s title, Lindeman strips things back to their most intimate, just her voice and the piano as she compares the peacefulness of the stars in the desert sky with the momentary light of fireworks “only to watch it die/Fall across the black in a shining arc/I swear to God, this world will break my heart.”

In “Endless Time,” Lindeman sings of life and love’s wonders even as she reckons that the conveniences of modern life are the very things that are threatening the climate, making it “so painful how everyone lies,” because it’s “never occurred to us to have to pay.” As she imagines looking down on humanity’s latter days, she still finds pleasure when she wakes up “thinking of a song that I could write” in “Song,” and in a lover’s dance in “Sway.” Then as if to say that being alive and in love is “enough,” she closes out the album singing the album’s one cover, “Loving You,” by fellow Canadian John Southworth, which maintains the recording’s close personal feel even as the bass and horns return to support Lindeman’s voice, suggesting the sanguine quality at the heart of her ruminations.