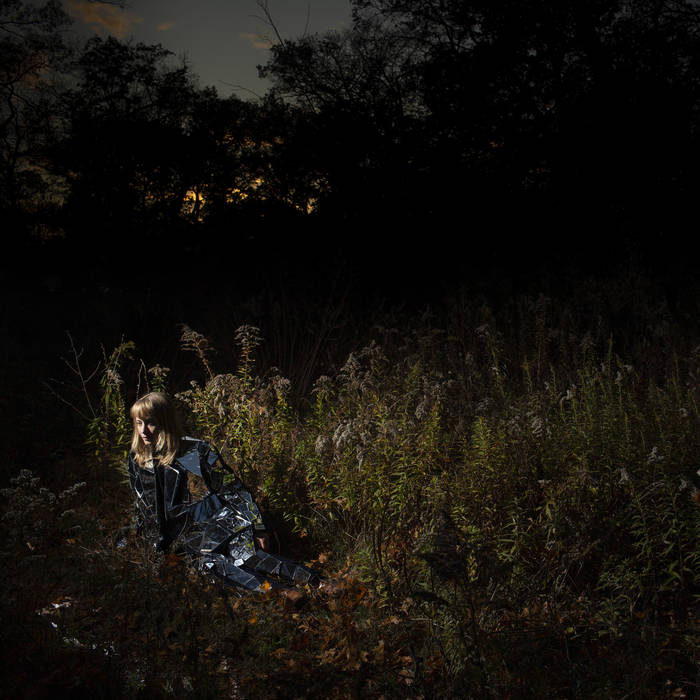 With the fifth album from her band The Weather Station, Canadian singer/songwriter Tamara Lindeman has expanded her band’s sonic palette to include a fuller sound that includes a richer, jazzier sound carried in the percussion and the increased textures achieved by the addition of saxophone, flute and in places lush layers of strings. For an artist who’s early work were more intimate, folk music efforts, the band’s self-titled 2017 release’s embrace of a bigger rock sound was a major step, with some of the string and other embellishments suggesting the experimentation and complexity that defines this newest collection of songs.

Lindeman’s voice and poetic sensibility recalls another Canadian, Joni Mitchell at her creative height in the late 70’s. She’s a singer whose artful poetic language stands on its own, such that her melodies and vocal delivery together with the creative support of her talented band combine to deliver musical statements with increased depth and impact. Smartly, Lindeman’s songs may feel like intimate personal reflections at first glance, yet upon deeper observation they offer compelling social commentary. “Tried To Tell You” with its pop sensibility is one of the album’s more obvious picks for single airplay, describes watching the breakup of a relationship with someone they still love, but more universally notices the way many people show complete disregard for the natural world that makes life itself sustainable. Similarly, “Atlantic” and “Loss” have the ecological climate crisis as subtext, while the opening track “Robber” deals more directly with the way capitalism has been used to justify the disregard for native cultures and exploitation of the land.

“Parking Lot” percolates with a pulsing rhythm, while Lindeman’s lyric compares a bird’s repetitive song while in flight to the role of a singer climbing on stage to pour her heart into her music one more time. “Wear,” with it’s starker punctuated opening but builds to a fuller orchestrated string treatment, addresses the costumes we don to win acceptance in the world, while at the same time longing to be known for our own naked reality. “Separated” dissects the way social media and modern communication emphasize the divisions, the hostility in our discourse, and our choice of argument over a deeper, fuller understanding. In essence, the album’s title, Ignorance is about the substantial reality that is crying out for our attention but we’re too distracted, self-conscious or comfortable in our routines to see what’s right in front of us.

Musically, The Weather Station has evolved into a bigger, more complicated and compelling full-band sound, while Lindeman’s consistent vocal and poetic sensibilities maintain her connection to previous efforts. Her pop and rock inclinations suggest Fleetwood Mac’s sophistication, the rich orchestration hints at Joni’s jazzy collaborations, and prog-rock band Renaissance’s singer Annie Haslam. Ignorance is a mature artistic expression for Lindeman and her cohort of supportive players, one that leaves lots of doors open for further experimentation, growth and expansion.