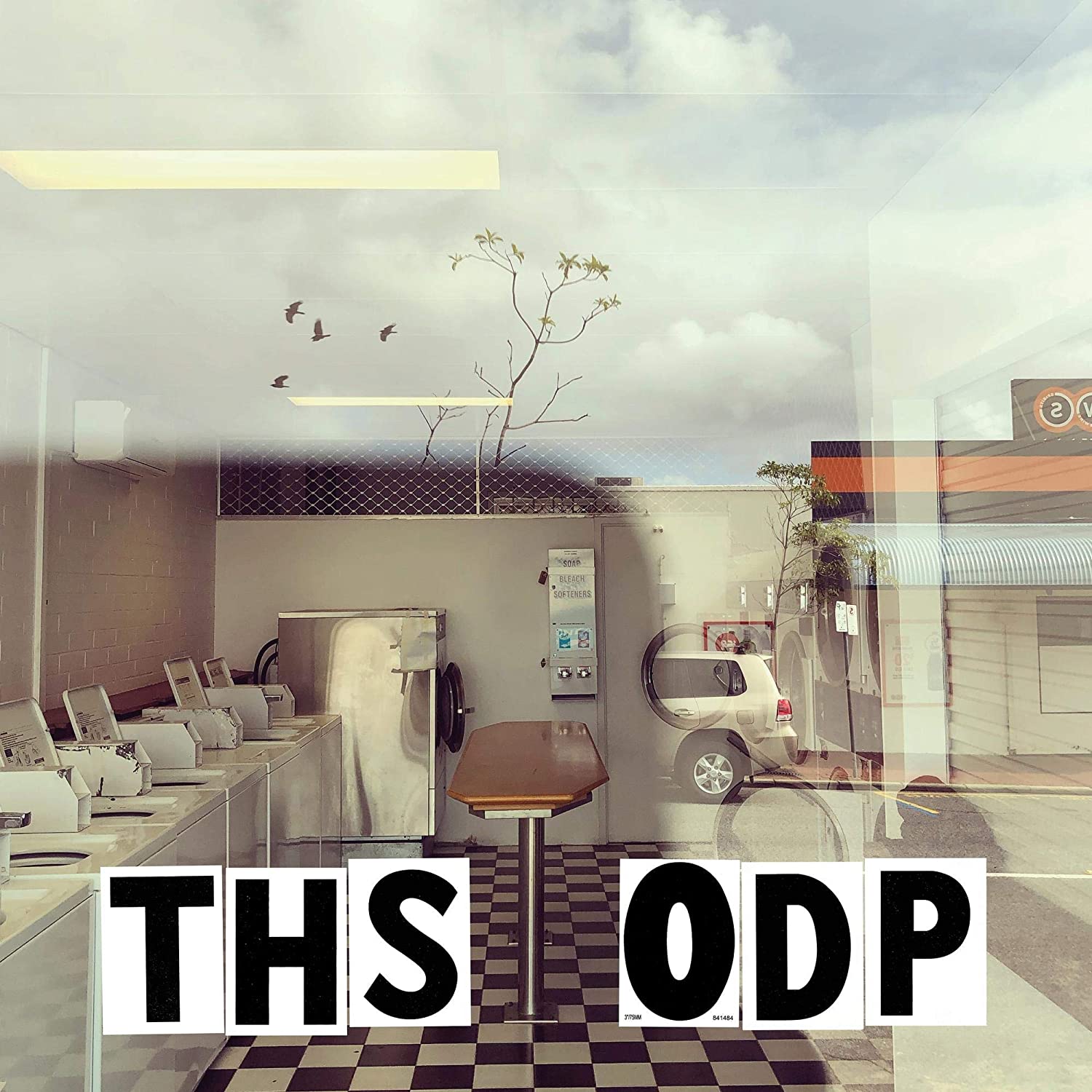 At this point, with 7 studio albums under their belt since debuting on the scene in 2004, The Hold Steady have locked down a pretty reliable piece of rock & roll real estate around the storytelling narratives of singer/songwriter Craig Finn. The band’s 2019 album, aptly titled Thrashing Thru The Passion, featured 5 new songs along with 5 previously released digital singles, while earlier in the year Finn had released his fourth solo outing, I Need A New War. Well, turns out The Hold Steady were more productive in 2019 than we could have known, as they gathered with producer Josh Kaufman for two recording sessions in upstate New York to record the 10 tracks for their 8th studio album, Open Door Policy.

Given the piecemeal nature of “Passion,” the band’s website says that their hope going into this new release was to create an album that worked as a whole, “a grand piece,” rather than as a mere collection of songs. And while each of the ten songs here on “ODP” tells a very different, disconnected story, there is a sense that the band has indeed made another major musical statement that feels cohesive as a complete work. “Unpleasant Breakfast” has a funky vibe, and works as an entire rock opera in its compact 5 minutes with several musical sections to tell the tale, concluding in the brief epilogue: “This coffee’s cold, the toast is gross/I know longer see the romance in these ghosts.”

Each song has a certain similarity built in due to Finn’s literate, word-heavy, spoken as often as sung, lyrical narratives with each one feeling like a chapter late in some modern noir novel about unrequited desire, groupies, touring musicians, and traveling salesmen, drugs and failed best intentions, misunderstandings and consistent failures to understand what’s at stake in time to make a difference. It’s not a cheerful lot, to say the least, but Finn’s clever way with words and the band’s intention to make these stories work as songs that lift and rock gives even the saddest of sad sack situations feel like a fun place to visit for four minutes or so.

Finn’s long love affair with Bruce Springsteen’s classic story songs continues to shine through here and there, but guitarists Tad Kubler and Steve Selvidge sound determined to cut against the grain with big power chord classic rock hooks and on tracks like “The Prior Procedure” bring the intensity of a cross-cut saw to their piercing soloing, while consistently pushing Finn’s choruses to speed up to anthemic proportions. Franz Nicolay’s piano and keyboards further augment and expand the band’s sound, with drummer Bobby Drake and bassist Galin Polivka locking into a solid groove that keeps things rocking steady. Kaufman, who also produced Finn’s latest solo albums, brings some horns and brass in here and there as well, breathing in some of that classic, big band rock feel.

There’s little chance of attracting an audience that’s not already inclined to dig Finn’s vocal presence and lengthy narratives, that’s a given. But Open Door Policy delivers The Hold Steady clicking as a unit and delivering the goods in a way sure to appeal to long-time fans and some who’ve yet to encounter them. This is a fine collection of rockers, which again and again, put this band’s best foot forward.