AOW is back to offer another dose of quality artists that deserve your attention. First up is a returning group to the AOW feature with the excellent lo-fi of Phili’s Von Hayes. Then we get much darker with a space trip of heavy psych melded with grunge from Bristol’s Yo No Se. Lastly, we visit the new wave energy of Kansas City’s Silicone Prairie! As always, please check the artists out below and then consider ordering up some of their music if you like what you hear – Discover, Support, Share! 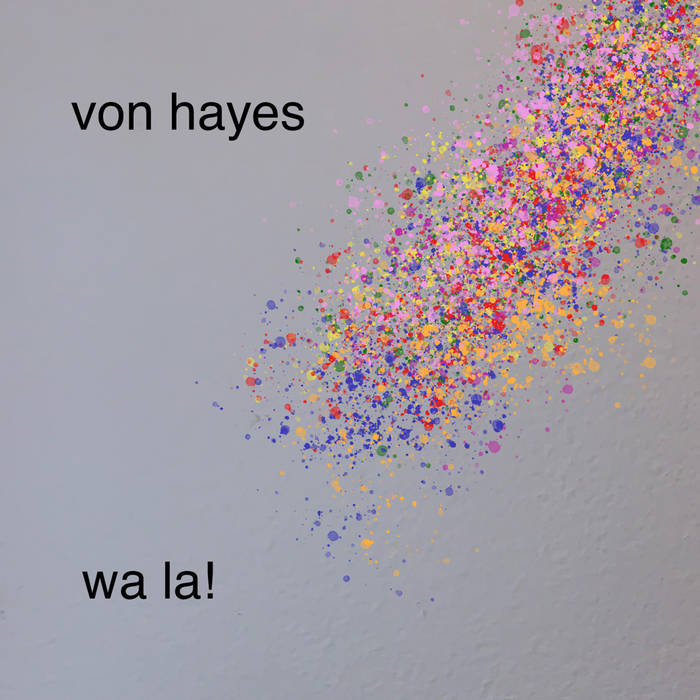 One of our favorite classic lo-fi bands Von Hayes is back with a new full length titled Wa La! This January release finds them once again at the top of the lo-fi genre with catchy singalong pieces that blip in and out while perfectly walking the balance of basement sounding recordings that shine consistently bright out of your speakers. The band always has the ability to stick a song in your head even if it only has a runtime of 2 minutes. “I’m Tired” is one of those songs as it builds into some super catchy harmonizing which closes it out. The track might honestly be one of Von Hayes best. Another song on Wa La! that changes things up a bit is the straight ballad “I Had No Idea It Was Today,” which near the end of the song removes all the instruments and lets the isolated finish the track for perfection. Like their excellent 2019 album Moderate Rock, Todd Tobias (Circus Devils) is back for mastering duties which is simply the final bullet point of why anyone into the lo-fi scene should pick up Wa La! today! 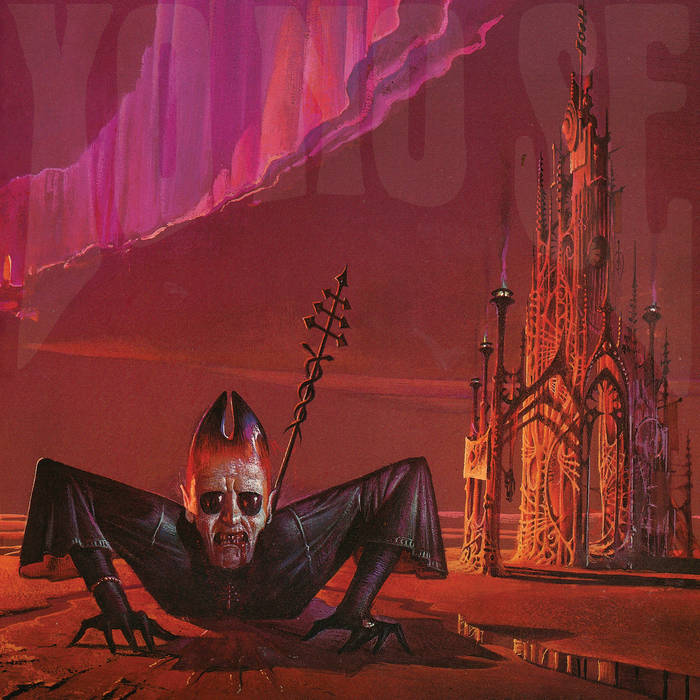 Yo No Se
Bristol, England

Yo No Se has returned after a 5-year hiatus since their last album, Soma. Their new album, Terraform, continues their brand of dark heavy psych mixed with a revival type grunge that is sure to turn some heads and make your ears take notice. The band uses their music as the backdrop to the ideas of making a fresh start on another planet that still has earth like battles of greed, corruption and hate. Powerful ideas and the music to back it up, Yo No Se lay it all on the table and offer up something a bit outside the norm as the grunge aspects of this record should bring back a bit of nostalgia for anyone that enjoyed that scene. Terraform is out June 18th via Stolen Body Records and was recorded with Dom Mitchison, mixed with Ali Chant and mastered with grunge godfather, Jack Endino (Sub Pop, Soundgarden, Nirvana). The band is all in on transporting you to a different world right down to the artwork for the wicked looking cover by renound sci fi artist Bruce Pennington, so take a risk and let them!

Yo No Se Bandcamp

Direct from Kansas City and encased in a layer of four-track analog superiority comes the debut album from Silicone Prairie. The classic new wave sound on My Life On The Silicone Prairie is a solid throwback to bands like Devo, Gang of Four and Pylon with their quirky, artsy, and entertaining song structures. What I really like about this album is Silicone Prairie’s midwestern honesty. The group is not afraid of experimentation but also has that familiar vibe going on that pulls you into their raw energy. My Life On The Silicone Prairie was just released earlier this month by one of our current favorite labels Feel It Records, so make sure you jump over and give them a spin!