The Afghan Whigs: How Do You Burn? [Album Review] 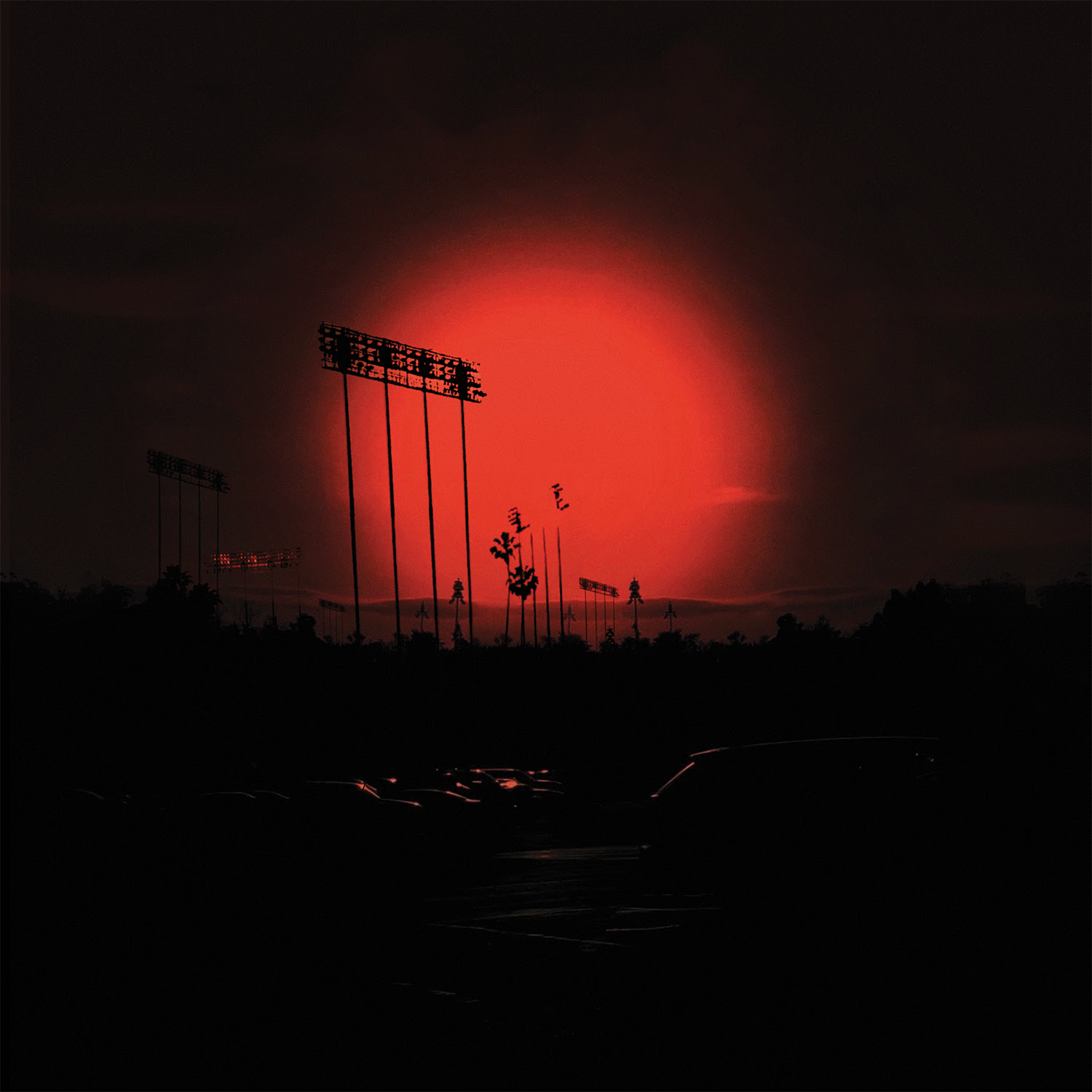 Greg Dulli has led The Afghan Whigs, which originally formed in Cincinnati, through two distinct yet memorable periods. The singer songwriter once described the band’s sonic ethos as an attempt to bring together the musical sensibilities of The Band, The Temptations, and Neil Young’s Crazy Horse, revealing an affinity for the songwriting of the first, the R&B sensuality of the second, and heavy intensity of the third. Attempting that delicate balance proved most artful on a string of 90’s releases that still pass the test of time: Gentlemen, Black Love, and 1965. Dulli had moved on to New Orleans, but when the band broke up around 2000, he bought a bar and settled in L.A.

While in NOLA, Dulli had started a side-project band, The Twilight Singers, before the dissolution of The Whigs, and went on to record five studio albums and live concert recording under that moniker through the 00’s. Mark Lanegan of the early grunge band The Screaming Trees was a regular participant in Dulli’s Twilight Singers projects and the two formed a duo, The Gutter Twins – a play on the Stones’ Jagger and Richards’ production moniker as The Glimmer Twins – and recorded one album, Saturnalia, in ’08.

When The Afghan Whigs reformed 2011, Dulli and bassist John Curley were the only original holdovers, they were joined by Rick G. Nelson on keys, and various string instruments, guitarist Dave Rosser who had played on Twilight Singers’ and Gutter Twins’ recordings, and in 2014 drummer Patrick Keeler of The Raconteurs came on board. The band released Do to the Beast in ’14, and In Spades, in 2017. Sadly, Rosser died of inoperable colon cancer just months after the album’s release.

In 2020, Dulli released the solo album, Random Desire, playing all of the instruments and singing all of the vocals in the studio, inspired by artists like Paul McCartney and Todd Rundgren. A solo tour with opening act Joseph Arthur was cancelled due to the pandemic. In 2021, Lanegan developed a severe case of COVID and was hospitalized in a coma for several months, in February of this year, he died at home. Dulli has credited Lanegan with coming up with the name of this new Afghan Whigs release and has said that Lanegan sings on two of the tracks but has not announced which ones.

While the band’s two latest albums are noteworthy in their own right, in many ways this latest out is a nod to the band’s earlier 90’s heyday, dabbling in the mix of R&B and soul influences and pop underpinnings that made the band’s rock sounds so very interesting, and part of the magic is the return of two of his female vocal foils. Susan Marshall, who sang harmonies and backing vocals with Dulli on the 1965 album and subsequent tour, adds her soaring voice to “Catch A Colt,” a fast, fun polyrhythmic pop rocker that also benefits from the lushly orchestrated strings, adding to the song’s urgency, along with a fine guitar solo from the band’s newest member, Christopher Thorn, originally with the band Blind Melon. But more dramatic still, Dulli gets Marcy Mays, who sang the lead vocal on the torchy “My Curse” from the Gentlemen album, to return to sing the first half of the piano ballad, “Domino and Jimmy.”

The album opens with an intense rocker, “I’ll Make You See God,” which reveals the kind of confidence and musical punch that you’d want to hear on a car racing video game like Gran Turismo 7, where the song debuted back in February. If that’s Thorn playing the lead guitar on this screamer, he’s going to be a great addition to the band’s live shows, if it’s Jon Skibic who left the band last year, Thorn’s going to have his work cut out for him. Next up is “The Getaway,” a sturdy piano ballad that builds steadily around some great string arrangements, suggesting the album’s more accessible pop and soul leaning songs, and a vocal intimacy that is fueled by Dulli’s passionate, if oblique lyrics.

Two that emphasize the band’s polyrhythmic dance rock bent are “Jyja,” built on a steady throbbing bass, punctuated by a pounding piano, orchestra swells, and dense percussion until the whole band is at play. “Take Me There” puts the clicking wooden clackers up front with other percussion in the mix, while Dulli’s voice is supported by the stacked vocal stylings of Van Hunt, on the call and response song that Dulli calls a “feral gospel” chant. Similar in intensity is stuttering rock sheen of “A Line of Shots,” which recalls the denser hard rock of the band’s more recent albums. At the other end of the sonic spectrum is “Please, Baby, Please,” a barroom piano and Hammond organ soulful R&B song, sung by Dulli who slides in and out of his falsetto begging to “know what I’ve been waiting for.”

There’s an underlying intimacy and vulnerability on this outing from Dulli and The Afghan Whigs, that’s both revealing and inviting. The album closes with two that capture seem to exemplify that fresh sensitivity. “Concealer,” which starts with a gently played acoustic guitar, and again brings in those elegant strings, and burst of delicately played electric guitar as it builds to it’s conclusion, while “In Flames” finds an electric piano over the top of a basic drum machine beat, before it too fills out to full band delivery, and a rocking piano solo. I’m guessing here, because the rich textured production values don’t make Lanegan’s presence obvious, but I think his backing vocal harmonies are on both of these tracks, especially that final cry to “set me free.” The song builds to a full on rocker, in sync with Dulli’s peculiar artistic frequency, one that resonates to this listener.

Artful, compelling, edgy, and echoing some of rock music’s most primal elements, Dulli builds these compositions in ways that take one on a sonic, atmospheric journey, and once again it’s a trip you won’t want to miss.

1 thought on “The Afghan Whigs: How Do You Burn? [Album Review]”