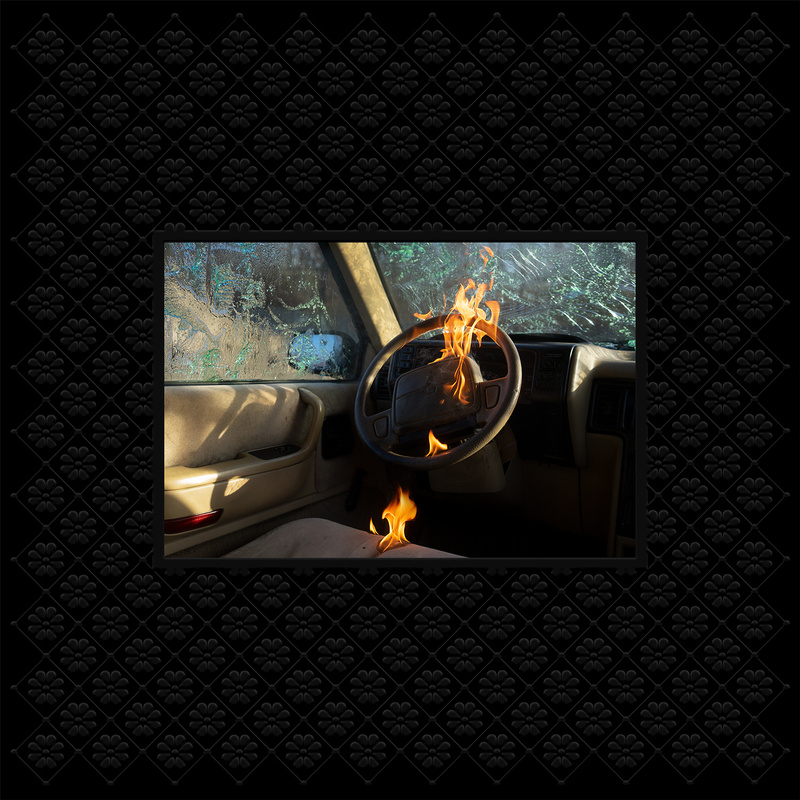 Greg Dulli may just now be getting around to making a solo studio album, but both as the lead singer for alt/rock heroes Afghan Whigs, and as the creative center of The Twilight Singers he’s cut a wide musical swath across a variety of music genres in his 30-plus year career. Consistently a hard rocking unit, Whigs’ classic albums like Gentlemen (’93), Black Love (’96), and 1965 (’98) explored Dulli’s interests in R&B, soul and funk, while later albums like 2017’s In Spades favored a dense, heavy, textured vibe that had enough creative flair and classical influences to avoid being lumped in with post-rock/metal, but it was that hard edged. One way you can gauge Dulli’s surprisingly wide musical interests are the songs he pulls out of top 40 playlists and sneaks into his live sets. At a show by The Twilight Singers almost a decade back in Minneapolis, Dulli added a couple of choruses from Adele’s hit, “Rollin’ in the Deep” to one of his songs with a similar R&B feel, and at the Afghan Whigs’ 2017 concert in his old hometown of Cincinnati, he offered a slowed down version of Don Henley’s “Boys of Summer.”

In the bio on Dulli’s website it says the artist approached this first ever solo album much like the do-it-yourself projects of artists like Prince and Todd Rundgren, who made recordings where they played all the instruments themselves, before bringing in a few guests to add to the final result. As such, most of these songs are built over a simple piano line or acoustic guitar chord progression but as often is the case in Dulli’s projects they develop into denser, textured compositions with a variety of guitars, drums and percussion loops laid over the basic structure of a song like “Sempre.” Dulli has released a fun video to accompany the opening track, “Pantomima,” which is a tribute to the Broadway choreographer Bob Fosse’s autobiographical movie “All That Jazz,” but the music is a simmering stew of raging guitars, built one upon another, and Dulli’s strong, edgy vocal melody rocks with urgency and in no way resembles a “show tune.”

“Marry Me” follows, leaning to Dulli’s quieter side, with a haunting pedal steel by Stephen Patt that hangs over the proceedings. But the torrent of sound, returns with “The Tide,” a bit of controlled chaos with Dulli singing at the top of his range, echoing the emotional toil over the repetitive piano notes and a wash of background singers singing the word “heavy.” “Lockless” is built over a simple drum beat sample but is rich with horns that suggest Dulli’s part-time abode in New Orleans, while “It Falls Apart” and “A Ghost” lean toward more traditional folk influences accentuated by the presence of violins.

And so it goes, Dulli’s one whose lyrics tend wear his demons on his sleeve so to speak, as he exorcizes his darker emotions or at least takes them out for a walk. Many of the finely crafted songs here, heavy with musicality and creative textures will feel somewhat familiar to Whigs’ and Twilight Singers’ fans, as Dulli’s effort proves a worthy next chapter for an artist who keeps on giving.