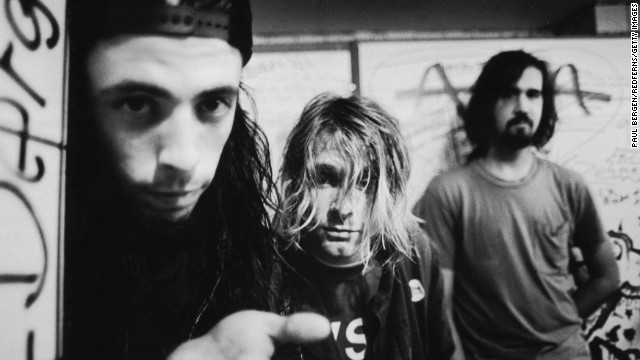 Grunge, rock, pop and folk were all represented as the Rock and Roll Hall of Fame announced its inductees for 2014.
The final choices were Nirvana, KISS, Hall and Oates, Peter Gabriel, Linda Ronstadt and Cat Stevens. Nirvana, KISS and Ronstadt all have each sold well past 20 million albums while Gabriel, Hall and Oates, and Ronstadt all have number one Billboard singles on their resume.
Cat Stevens of course also has reason to be there with songs like “Wild World” and “Peace Train,” while also being recognized as a leading figure in the folk-rock scene of the 70’s and now has sold more than 15 million albums.
With only six artists being let in that left several artists out in the cold this round. The Replacements are still waiting along with N.W.A., The Zombies, Chic, Deep Purple, The Meters and Yes.
The artists’ induction ceremony into the Hall of Fame will take place April 10 at Barclays Center in Brooklyn, New York.