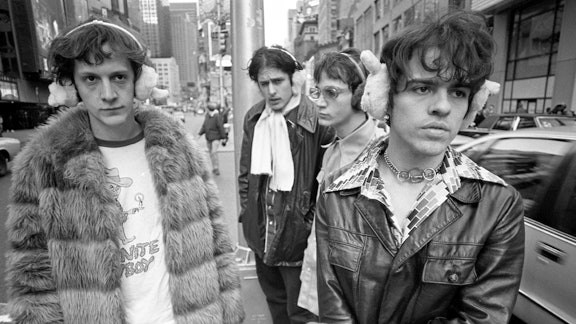 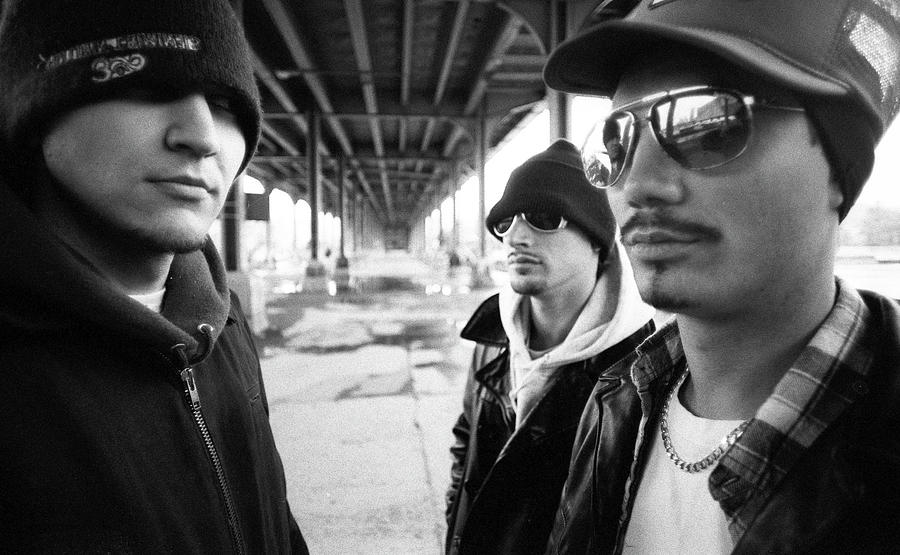 From their 1996 debut album Come Find Yourself, Fun Lovin’ Criminals put together one of the best caper videos to date! The track is still … Read more 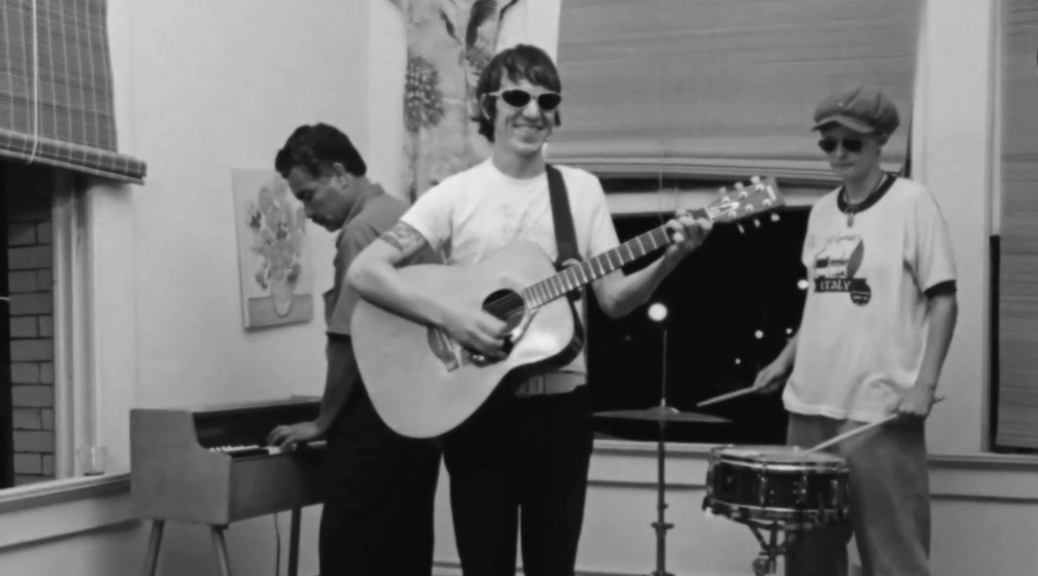 One of my first introductions to Elliott Smith. “Coming Up Roses” is from his self-titled record that was released in 1994 via Kill Rock Stars. 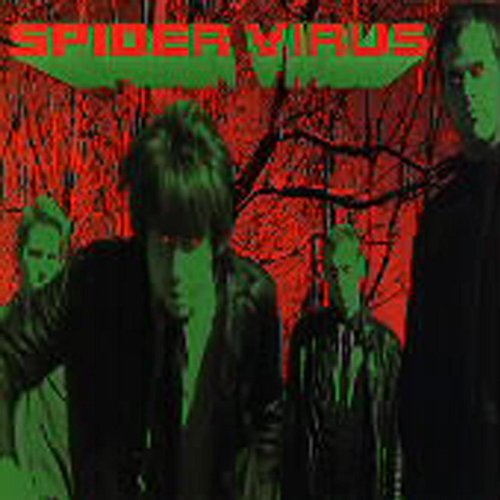 “Sit still, sit still or I’ll cut ya!” is the key line to this single from Spider Virus’ debut album Electric Erection in 1997 on … Read more 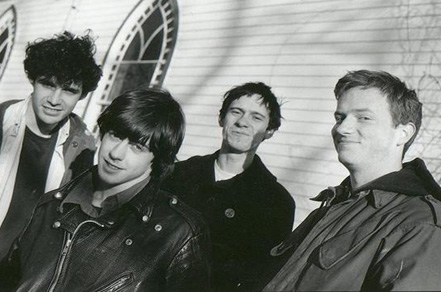 This is the first single off The Figgs debut album, Lo-Fi at Society High, that was released in 1994. 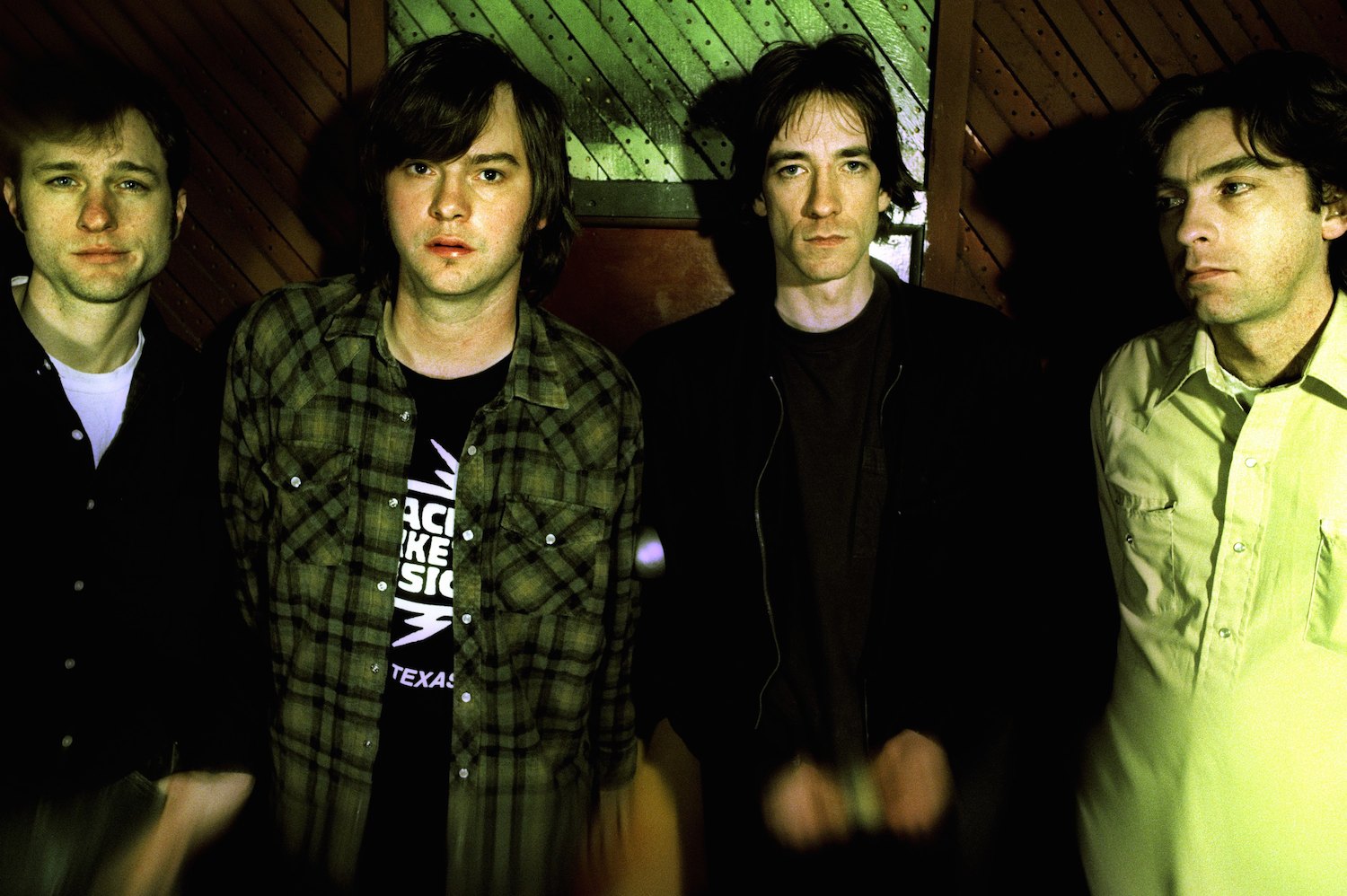 After Uncle Tupelo disbanded in 1994, Son Volt released their fantastic debut, Trace, driven by “Drown” in 1995. 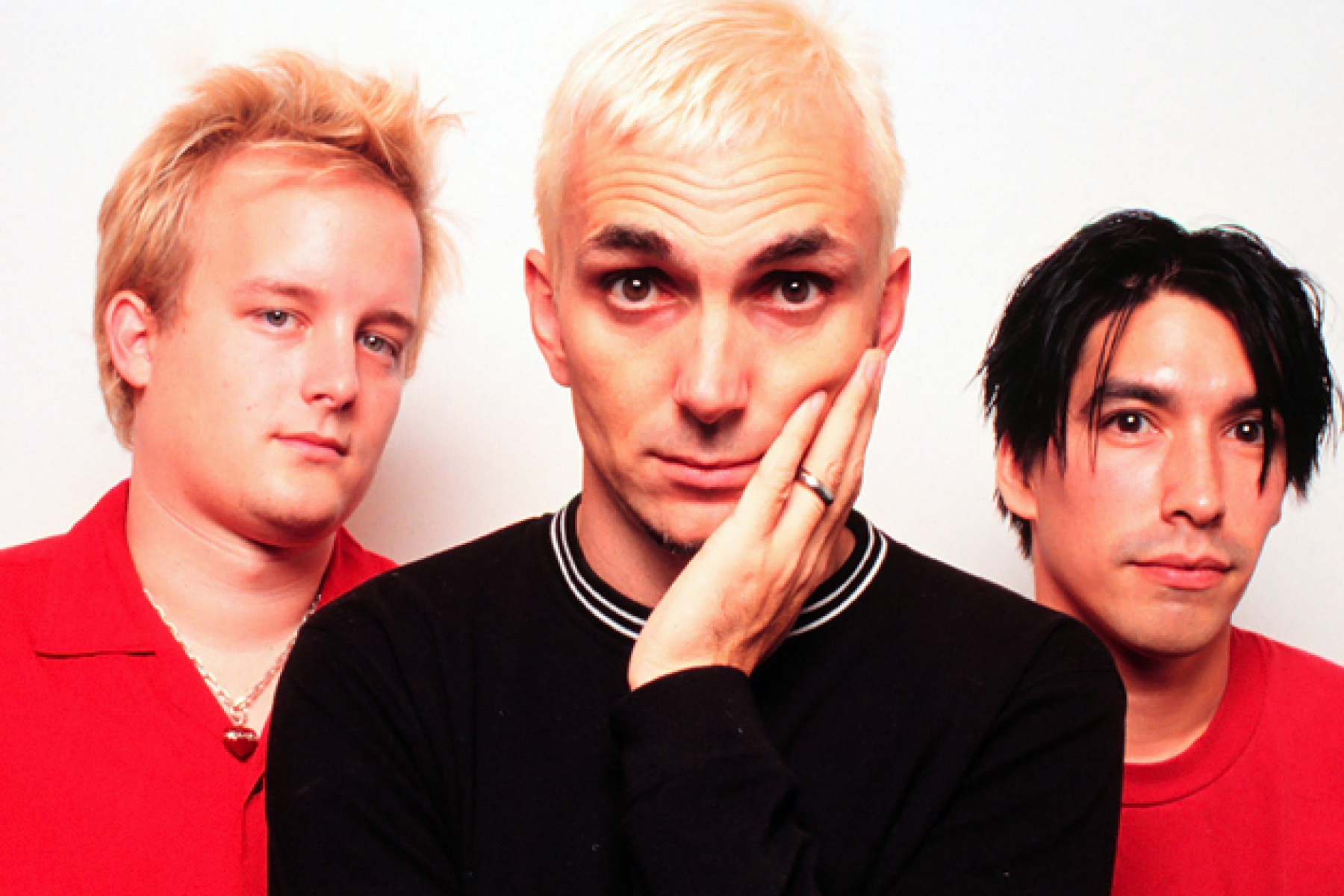 Still a great song from a great record! 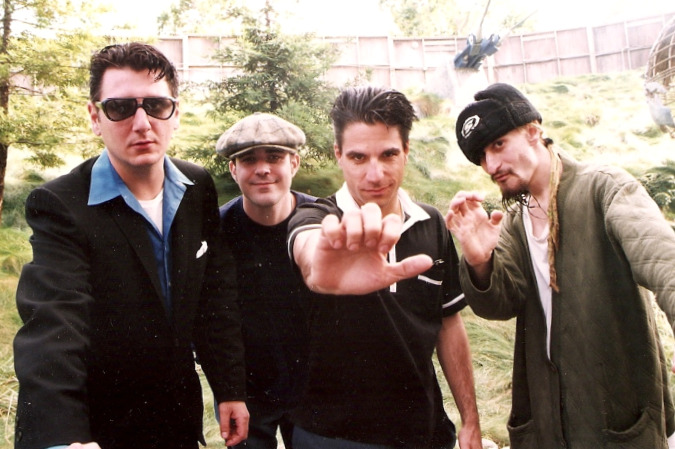 Spike Jonze’s classic music video for San Jose rockers “Wax”. One of the most creative videos from his early career. The song rocks too! 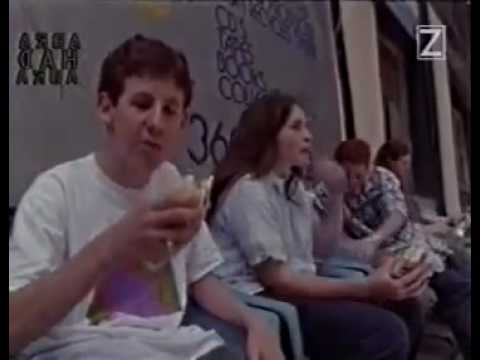 With this release you clearly can hear Lee’s indie influences and if you are not aware of his first band, Noise Addict, you should check out their 1995 record Meet The Real You. “16” is a single from that record and worth a revisit! 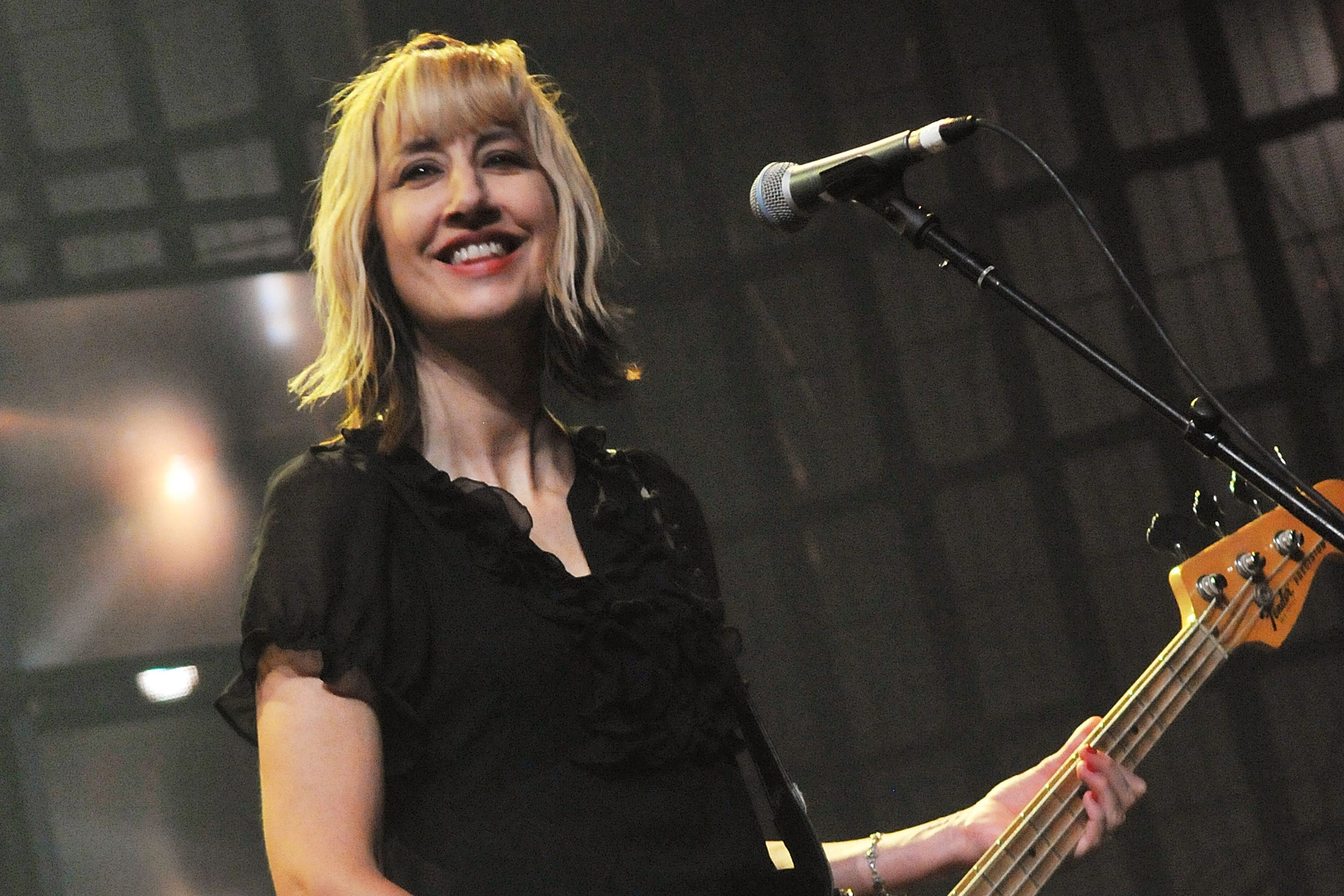 TFN was sad to hear about the passing of The Muffs lead singer Kim Shattuck last night. She had been battling ALS for the last two years. Kim was 56.

The Muffs put out several fantastic records over the years and Kim could absolutely wail! This video for “Sad Tomorrow” is one of TFN favorites so play it as loud as your player can go!

As with other artists, Kim’s music will live on and The Muffs actually have a new album coming out October 18 via Omnivore Recordings. No Holiday, is The Muffs’ first new album in five years, and represents a celebration of everything the band has always stood for, and continues to be. Bassist Ronnie Barnett says “I think this new album represents the depth of our band like none of our others. It could have easily been aptly called The Many Moods Of The Muffs. All of our strengths: melody, big rock, sweetness, nastiness… All on display and readily apparent. The three of us, after all these years, are a family. The love between us is well represented here. We laid it all out there on this one.”

Kim Shattuck (songwriter, guitarist, and vocalist) adds “I wrote the songs between 1991 and 2017. We decided to have a long album and use songs that had been in my arsenal but were weeded out for super concise albums. They were all great songs and we didn’t want them to go to waste. No way!”

No Holiday contains 18 tracks on CD, Digital, and a 2-LP set (with laser-etched fourth side). Drummer Roy McDonald: “I think No Holiday is the most unique album we’ve ever made. 18 songs that run the spectrum from full blown productions to intimate home recordings. This was a labor of love for us and I think that comes out in the record. We wanted to create something lasting and special. I, for one, couldn’t be happier with the results.”

You can pre-order a copy HERE. RIP Kim – we will miss you! 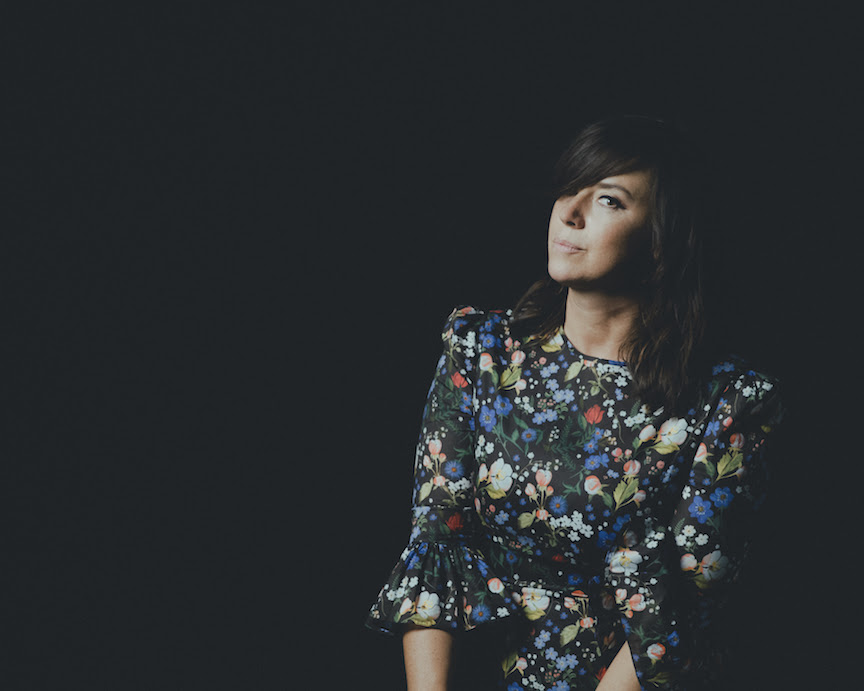 Cat Power has a new record out on Oct 5th titled Wanderer. Here is a reminder of why we enjoy Cat Power! 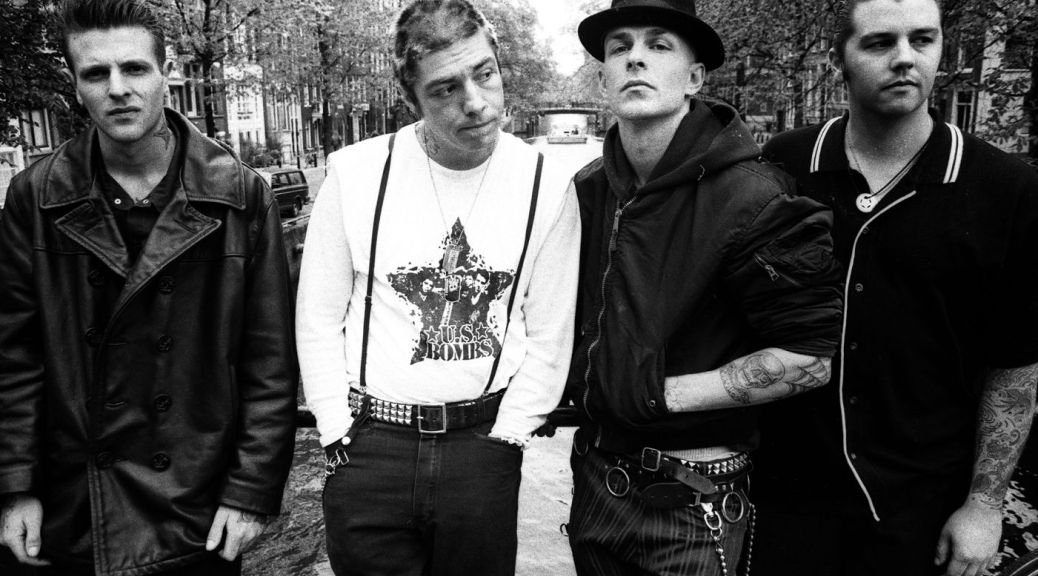 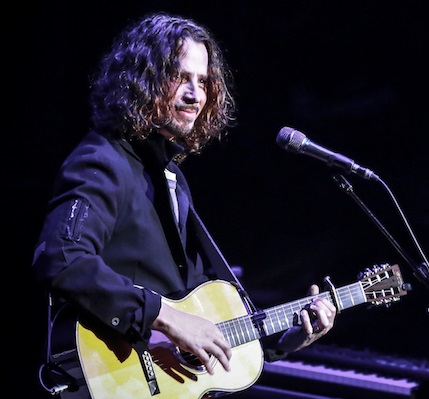 With the news of Chris Cornell (Soundgarden, Audioslave) passing away last night at the age of 52, it only seemed appropriate to go back to this Badmotorfinger staple “Outshined” in tribute.

RIP Chris – he will be missed. 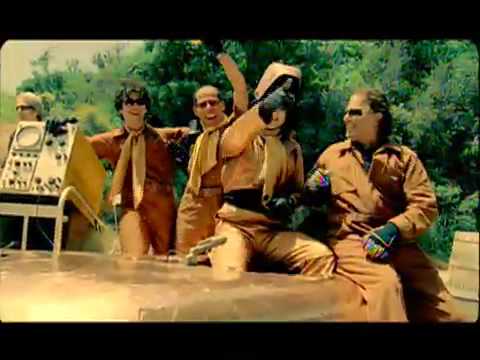 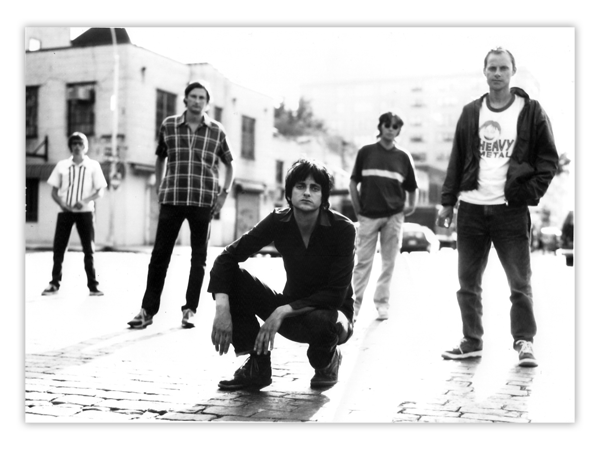 Formed in Oxford in 1989, The Candyskins were heralded as a bright new hope in British pop music. This catchy track is off their 1993 Geffen release Fun?. 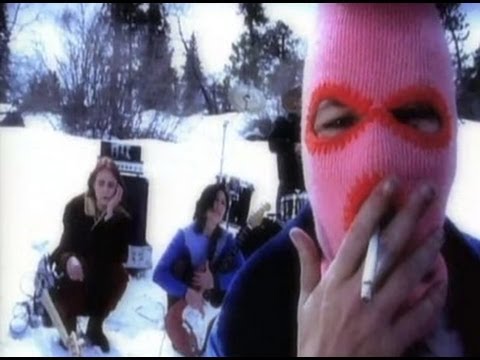 How good would 2017 be with a new album from The Breeders? Let’s hope! 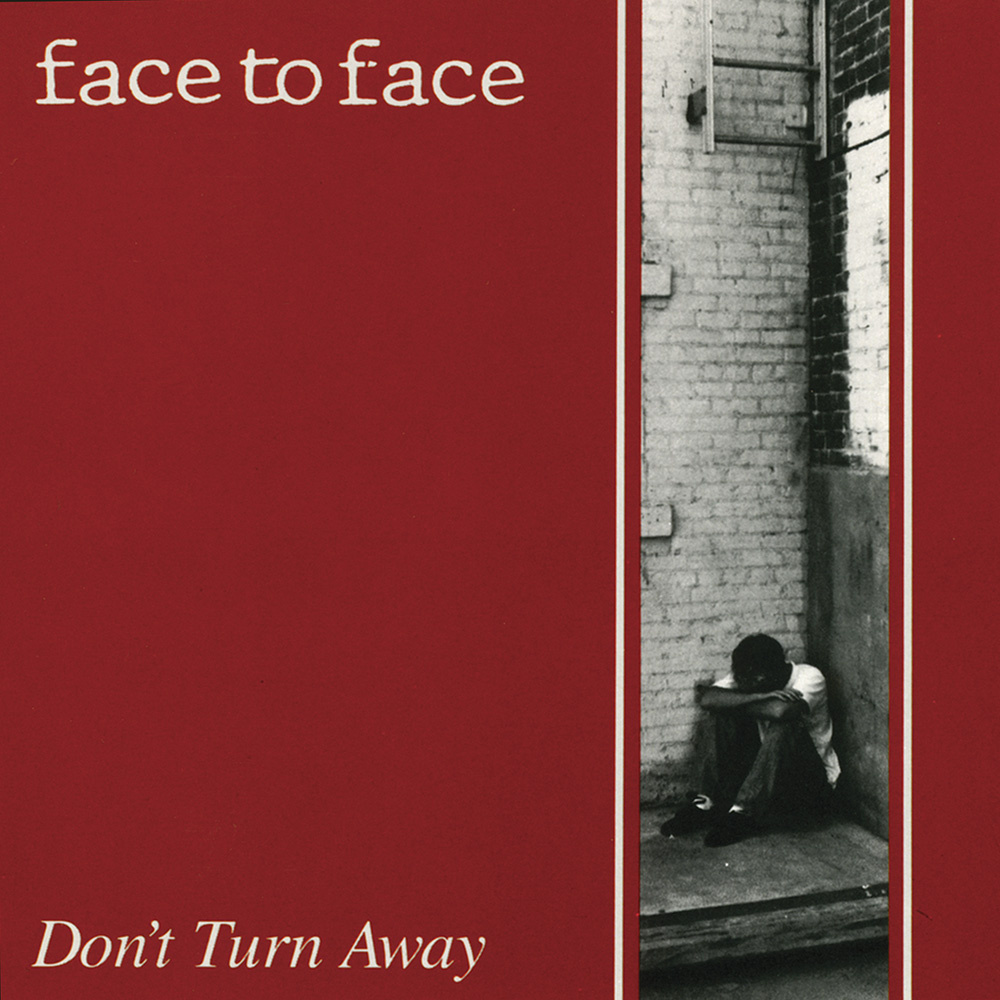 So face to face has a new record coming out March 4th on Fat Wreck Chords and the new track sounds fairly rocking. So rocking that it just might be a Friday Fire Track soon. Regardless of how the future turns out, we can tell you that you absolutely can not go wrong with their break out track “Disconnected.”

This is easily one of our favorite tracks from their 1992 record Don’t Turn Away and the early 90s punk movement and this video backs it up. Enjoy. 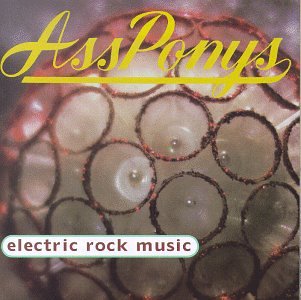 Reflecting back today on the alternative explosion that was the early 90’s. College radio hit the mainstream and bands made actual videos! Cincinnati’s Ass Ponys were front and center. “Little Bastard” is a classic track from their 1994 major label debut Electric Rock Music. Enjoy! 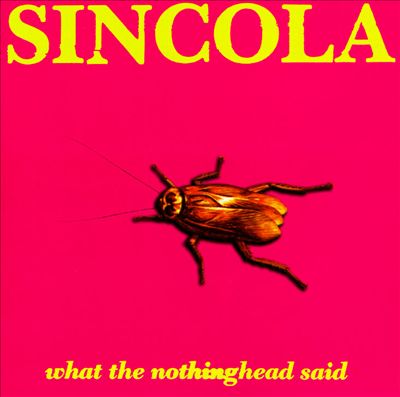 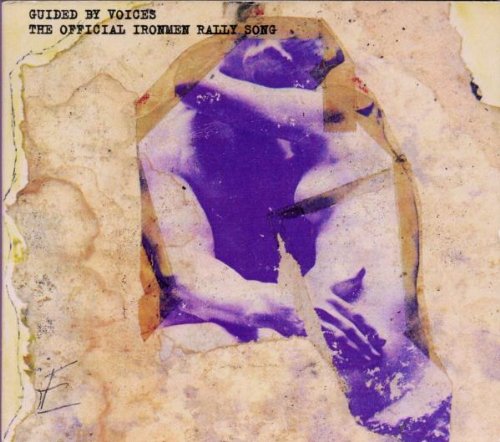 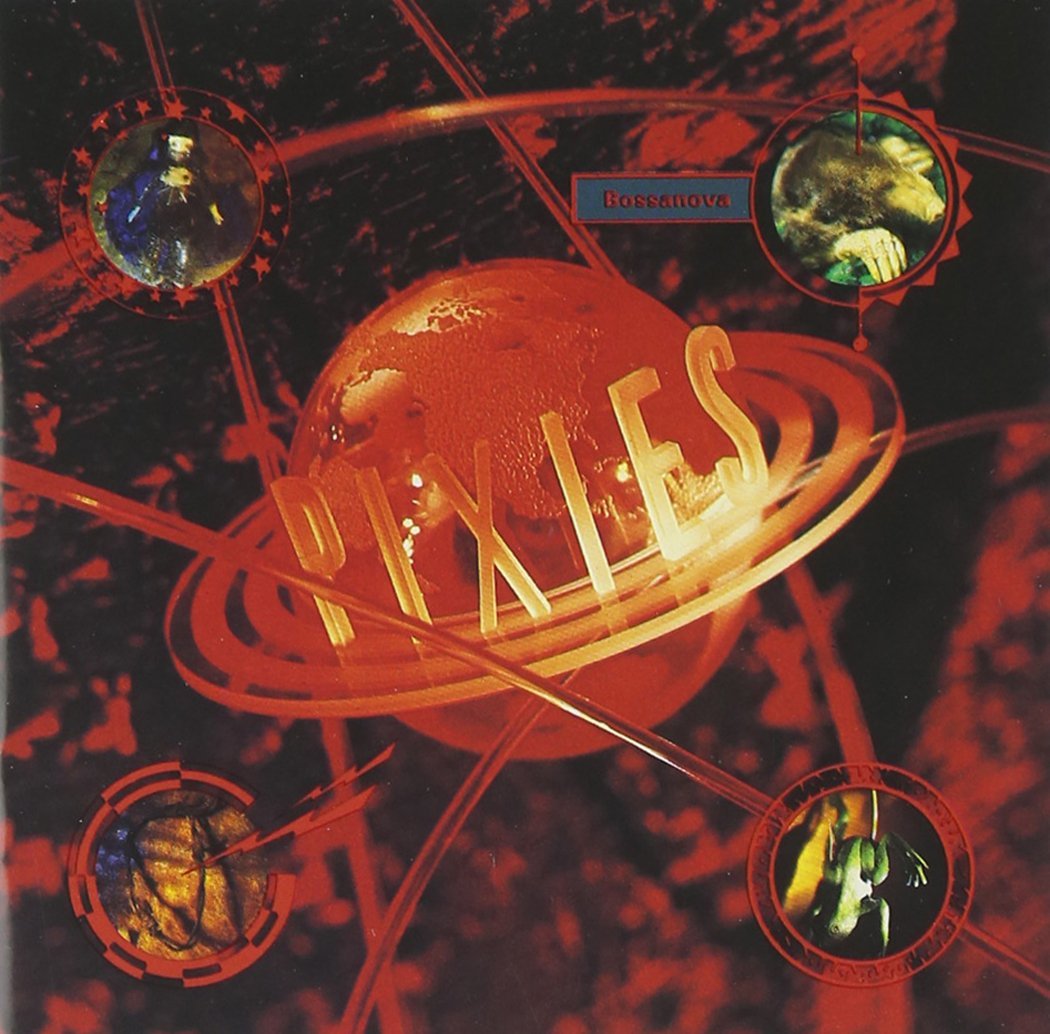 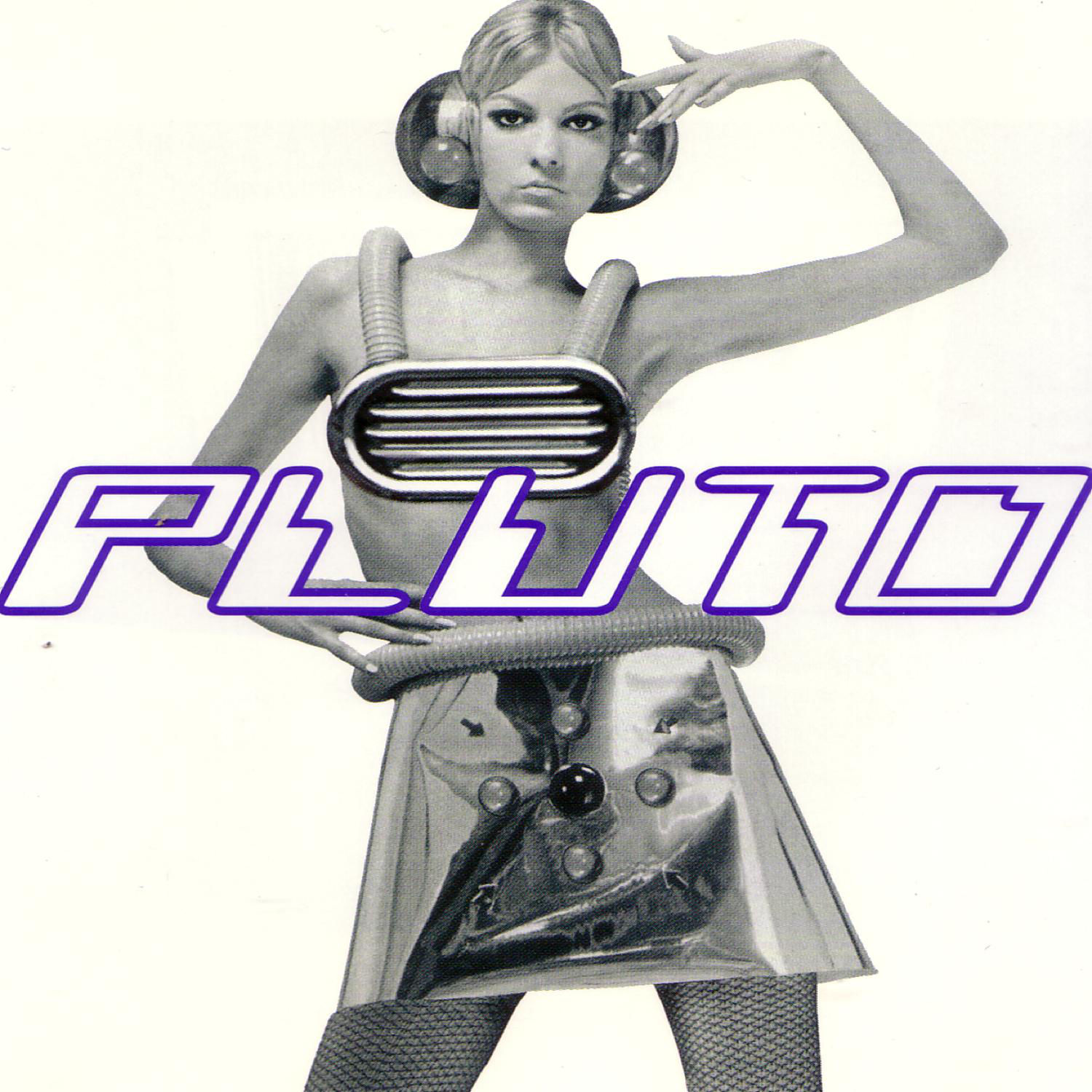