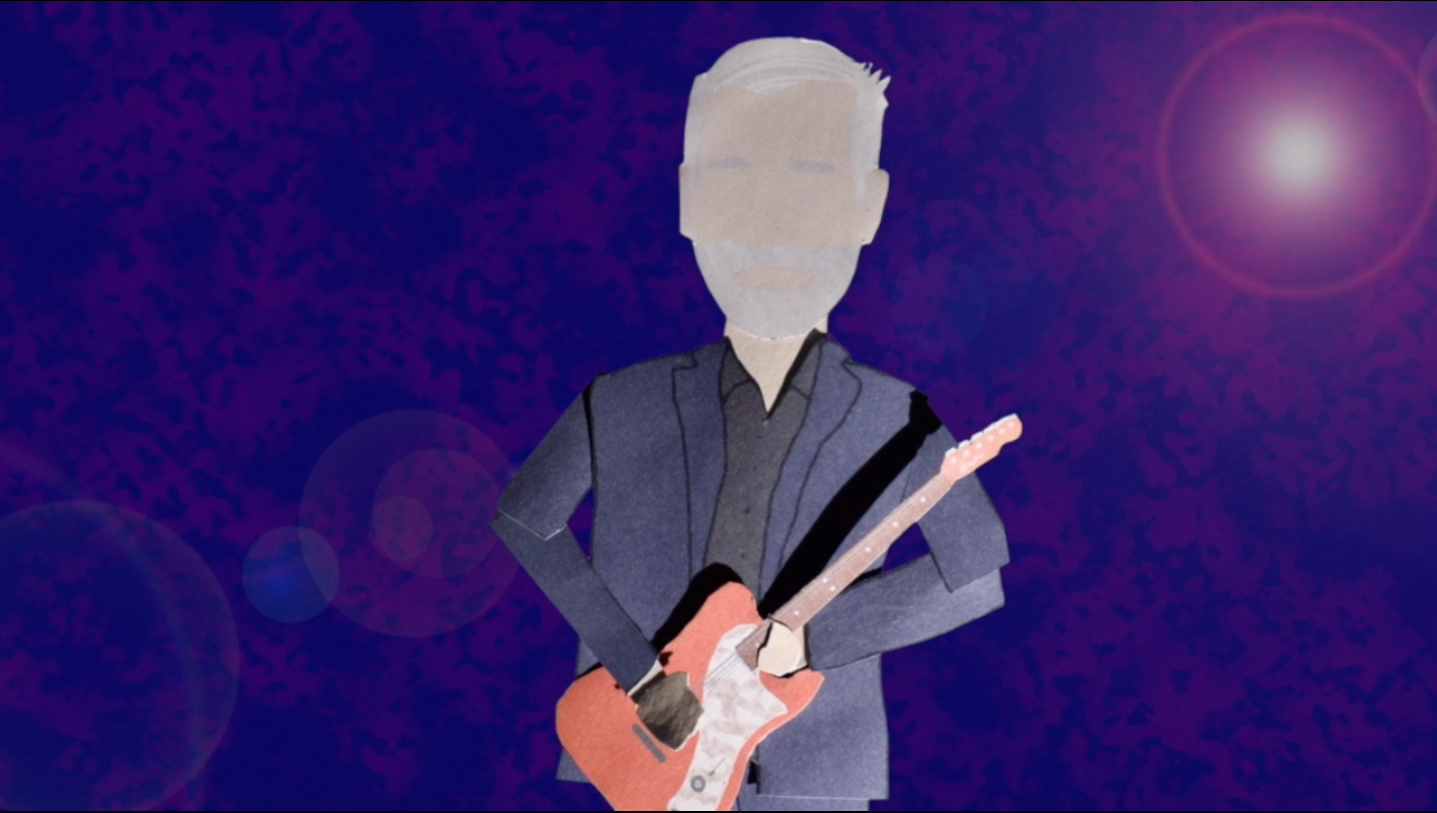 Last time we heard from Nick Kizirnis he had just released a video for his single “Slipping Away” from his new solo album, The Distance, … Read more 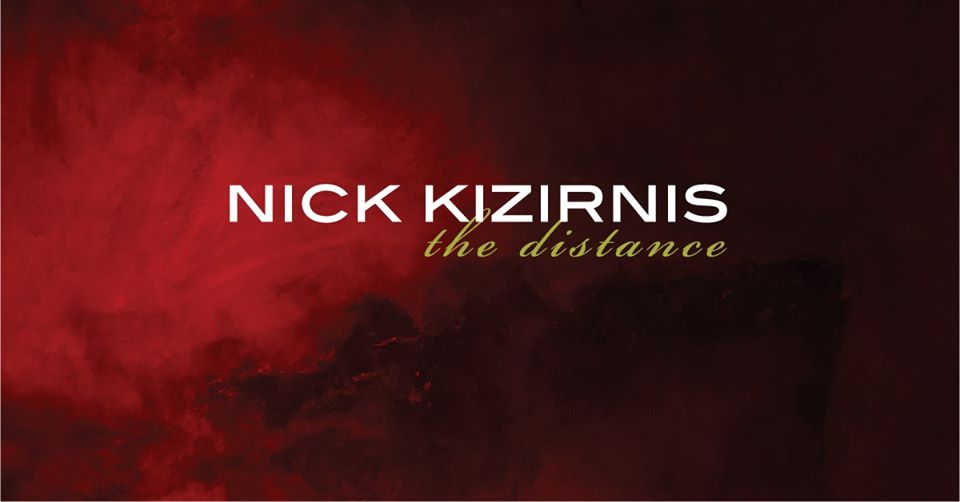