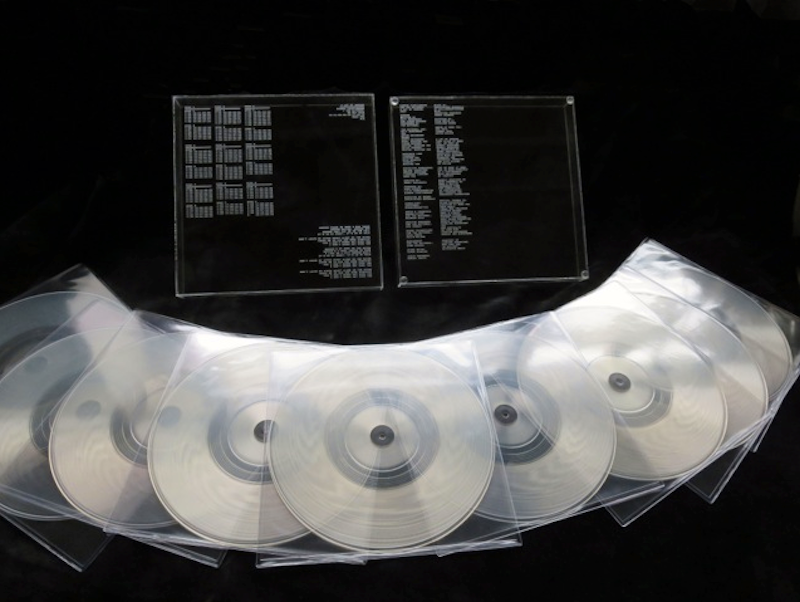 Fire Drill Album Review: “Sorrow found me when I was young / Sorrow waited, sorrow won. / Sorrow that put me on the pills / It’s in my honey it’s in my milk / Don’t leave my hyper heart below.” Now repeat! That is right – 6 continuous hours of “Sorrow” performed by The National. Is it a necessity to listen to – no. Is it crazy – yes. In fact, there should be a prize at the end just for finishing! The funny thing is, I was never bored and kept trying to find differences and/or mistakes in the 105 versions. They were there but surprisingly not that many, which is a testament to The National’s work ethic and determination on this project. This release is really only for the fans and collectors but still is kind of cool!