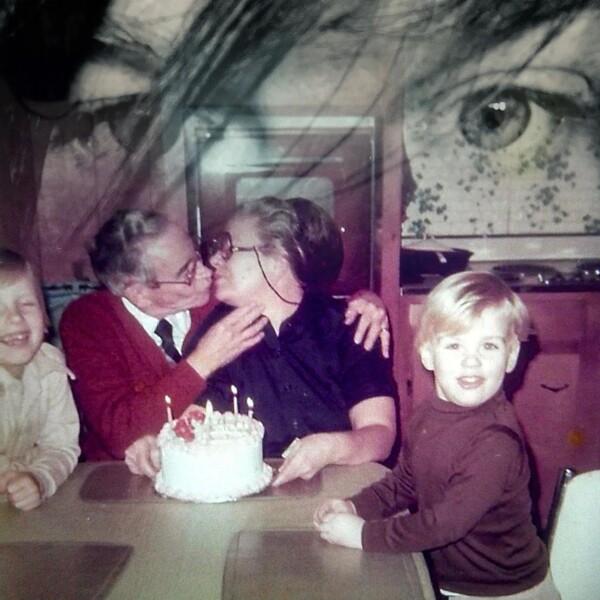 Ryan Adams is playing for redemption on his 19th studio album, Chris, which he’s described as the third part of a trilogy that began with his 2020 release, Wednesday. Of course, Adams has been persona non grata since the NYTimes in February of 2019, where his ex-wife Mandy Moore and several other female artists who he’d worked with, including Phoebe Bridgers, accused him of sexual misconduct and emotional abuse, among other things. When Adams published online apologies, many read them as too general, and mere attempts to regain his career. The artist, who has a history of addiction and has struggled publicly with depression and anxiety, has reported entering therapy and working on his sobriety issues, but folk have been slow to offer the celebrated singer/songwriter a second chance. His 2021 release, Big Colors, like the one before it, came out on his personal label, and most music publications didn’t even bother to review it, and when he practically begged online for a major label to support this latest double-album length release his calls went unanswered.

If Chris does anything, it proves that Ryan Adams remains one of great American rock songwriters in the tradition of Tom Petty and John Mellencamp. While the external events that predated release of Wednesday tended to put the focus on the opening ballad, “I’m Sorry and I Love You,” and Big Colors felt like a look back at 80’s musical influences, this time out Adams delivers a lengthy 18 song collection marked by rootsy Americana rockers and numerous ballads that display his natural way with a melodic hook and some catchy, often colorful words. The record opens with a trio of punchy rockers, especially the bright three-chord electric anthem of “Take It Back,” followed by the darker ruminations of the acoustic “Still a Cage” and the pounding rhythm of “Flicker in the Fade,” where Ryan is “running from the pain” in an attempt to outrun the “fading light.”

While the album’s title and many of the sadder songs of grief, loss, and longing find the songwriter mourning the death of his brother, but the lyrics of the title track seem to suggest it’s about his bass player from his touring band, The Cardinals, from ’04 – ’09, Chris Feinstein, who shares his brothers first name and also died. (Neal Casal, former guitarist for Ryan in The Cardinals, also has died, and a three album tribute box set of his songs were reviewed here recently.) And from there on out, Ryan moves back and forth with bold guitar rockers, like “Aching for More” and the rollicking “So Helpless,” and a variety of acoustic ballads and slower, brooding rockers, like the string of strong songs the close out the album: “Moving Target,” “I Got Lost,” “Replaced,” “Spinning Wheel,” and then at long last a bit of hope in the form of “Letting the Light In.”

But for all the emotions Adams wears on his song’s sleeves, for all the anguish and longing, there’s little here that will answer the questions raised by the allegations against him, just lots of semi-poetic wondering set to great guitar sounds and melodic hooks that linger in your memory long after you’ve stopped listening. In “Was I Wrong,” he asks generally “is it a lie/are we all nice things we say/or are we the cries in the dark?”, but never seems to answer the question. Similarly, in “I Got Lost,” he states that “it’s all lies, but you believe them anyway.” There’s plenty of sorrow here, and no small amount of regret, but folk looking for real answers to Adams personal struggles are just going to have to settle for another solid album of real good songs.

In August last year, Los Angeles Magazine sat down with the artist and delivered a major exclusive feature that plumbed Adams’ current thinking as he plans to find his way back into live performances and continues to put out new music. Still, it seems the same powers that resented the Grammy’s for awarding comedian Louis C.K. “Best Comedy Album” still aren’t in a forgiving mood five years later, and it’s not clear if the music community is ready to offer Ryan Adams a “get out of hell” free card. But for his longstanding fans, Chris is another fine example of the exemplary songwriting and recording that has made a significant number of his nearly 20 albums feel like pure rock & roll gold.

The Flashing Lights: Where The Change Is (Translucent Light Blue Wax | 500 Copies)