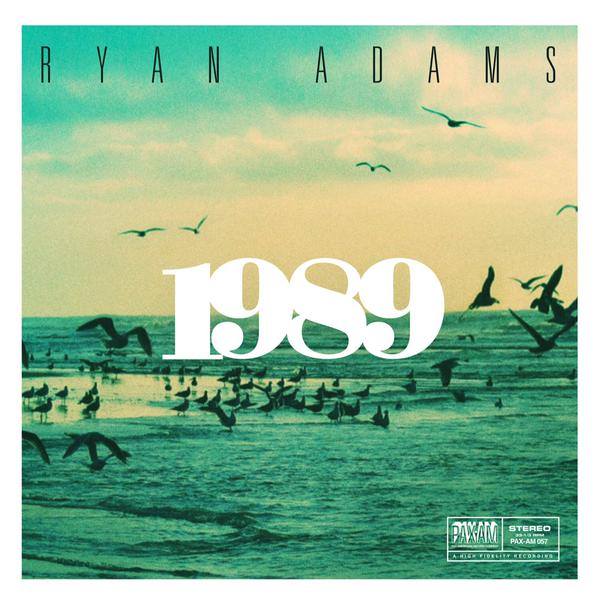 Fire Note Says: Ryan Adams takes Taylor Swift’s 1989 for a spin.
Album Review: Talk about speed. Ryan Adams announces that he is working on a track by track cover of Taylor Swift’s 1989 (2014) and the social media world can’t get enough which includes Swift. Fans faint, tweens ask “who is Ryan Adams?” and somewhere out there parents gain some cred with their youngsters. Win win in my book unless it is a waste of 55 minutes.
It may not surprise you (or maybe it does) that I have never listened to a Taylor Swift record. I have heard some of her singles here and there but couldn’t recognize any except for “Shake It Off” which was hard to avoid. That makes this new project from Ryan Adams a little harder to deconstruct because I feel like I don’t have some of that context. With that said, I believe my avoidance of Swift helped, as I have no idea what these tracks originally sounded like and I can tell you that 1989 sounds like an Adams record. It is driven by a sincere emotion as this idea came about during the breakup moments of his six year marriage. That feeling pushes these tracks with well thought out arrangements and makes songs like “All You Had To Do Was Stay” and “I Wish You Would” that much better. I also don’t think Adams’ 1989 is a sad take on things compared to the upbeat pop Swift put forward but more of an escape as music is what makes Adams come alive. 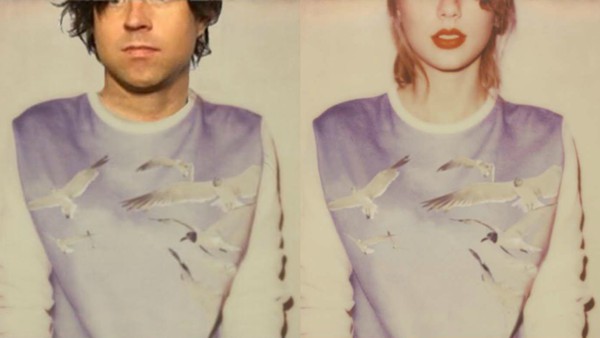 Take it or leave it might be the response from the masses but I think Adams fans will really enjoy this record – I did. As a critic, it forced me back into the Swift versions which didn’t do anything more than make me respect what Adams pulled off here. I saw earlier this week that Father John Misty took a jab at this project in an attempt to show how easy it was. 1989 seems anything but; from not only turning the radio pop into folk/rock sing-alongs but also switching the pronouns in a multitude of places to reflect the different view point. This all took some time and thought; not just Ryan picking up a guitar and banging them out.
What you find here after repeat listens is that the songs sink in and quickly become memorable. One of the great current day songwriters, Robert Pollard, once talked about how much he liked Sheryl Crow’s single “If It Makes You Happy” because it was a catchy rock song that had a great chorus. This always surprised me a bit but it also made me realize that good songs can adapt if they have key components. 1989 is just that. A Ryan Adams spin that takes these 13 tracks to a different level and honestly will have a more timeless staying power than its 2014 template.
Key Tracks: “Blank Space” / “All You Had To Do Was Stay” / “Wildest Dreams”
Artists With Similar Fire: Bruce Springsteen / Pete Yorn / Wilco

Wet Ashes: “Spot On The Sun”