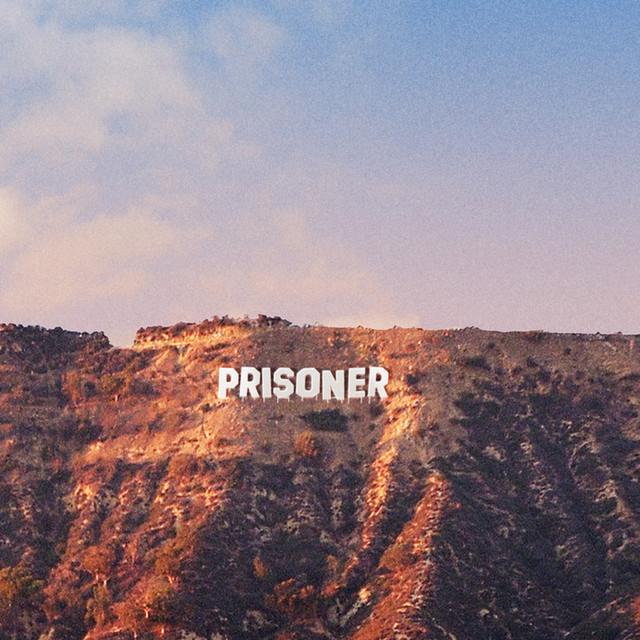 Fire Note Says: Don’t be fooled by the “b-sides” tag on this collection.
Album Review: I have recently read in several places about Ryan Adams being the modern-day Springsteen. That is still hard for me to imagine at this point in the game but considering his latest record, Prisoner, was the sixteenth studio album by the singer-songwriter, maybe some people are onto something. I feel over the years, Adams has gotten stronger all the way around and releases quality album after album. Not singles – albums. Sure, Heartbreaker (2000) will always be his classic but when I go through his catalog, there are not many albums I don’t enjoy.
His output of course helps build a case that Adams has a special quality and with this release, there are 17 more examples of why. If you are not familiar with this release, Prisoner B-Sides is his new elaborate limited edition box set titled the End Of The World Edition with 12 separate 7-inch records (one for each of the 12 songs on Prisoner) that also comes with the 17 previously unreleased B-sides here. For fans, it is another must add collection of songs. Most likely based on the same era of songwriting for the Prisoner record, many of these tracks circle around the pain divorce brings. For Adams, this type of misery is the perfect canvas for great music. 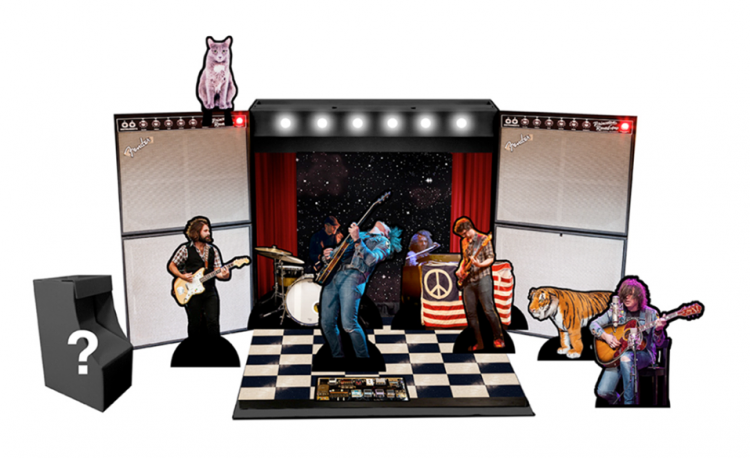 With track titles like “Are You Home?,” “It Will Never Be The Same,” “The Empty Bed,” and “Too Tired To Cry,” you get some sense of what you are about to get into but there are plenty of tracks to sway with like the hand claps during “Hanging On To Hope,” the acoustic stomper “Crazy Now” and the more rocking Petty like “Please Help Me.” These different styles probably explain why these tracks were cut from the original album as they may have disturbed the flow but they make perfect highlights in this setting.
When you can create a track like the heart wrenching “Broken Things” and it gets cut, that is when you realize that all the praise Ryan Adams gets might be rightfully deserved. This song has the same teeth and memorable lines as his staple “Come Pick Me Up.” Ryan Adams has always had a timeless feel to his music and this compilation has the same synergy. If Prisoner fell a bit short for you, try opening the door again with these tracks supporting the A-sides. I guarantee you will have a different opinion of the record when you exit. Will we still be listening to Adams 20 years from now? I am going to go ahead and vote yes. He probably won’t be doing stadium tours at that point like Springsteen but by then his amount of work will surely hold up to some of the past greats.
Key Tracks: “The Empty Bed” / “Broken Things” / “Hanging On To Hope”
Artists With Similar Fire: The Smiths / Bruce Springsteen / Jason Isbell
Ryan Adams Website
Ryan Adams Facebook
PAX-AM
– Reviewed by Christopher Anthony