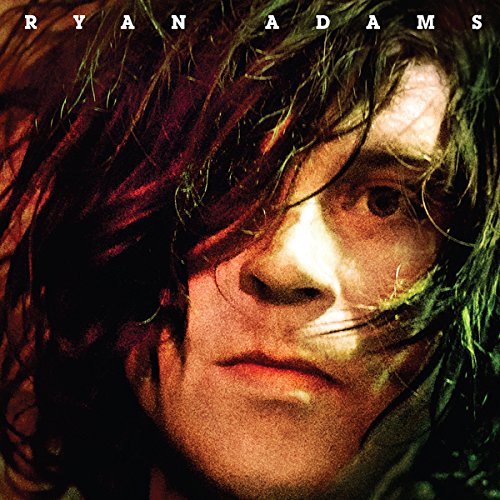 Fire Note Says: Ryan Adams self-titled record will win you over with its rock nostalgia.

Album Review: It has been fourteen years since Ryan Adams launched a solo career from Whiskeytown with his beloved folksy debut Heartbreaker. That album, to this day, is still the record Adams newest efforts are held against no matter what musical style he comes out of the gate with. He has covered them all with rock, country and even metal in his past, so you are never quite sure what you are going to get. If you have already had a chance to listen to his recent Replacements like mini-album 7-inch release, 1984, you might have an even harder time guessing. The point being is that Adams always comes to table prepared and his new full length is no different.

After his good but quiet last full length, Ashes & Fire (2011), Adams really goes for a fully-developed musical statement here. Much how The Black Keys wrote every song on El Camino (2011) to be a radio single, I feel Adams takes every attempt here to turn his song crafting skills towards a broader audience as this self-titled, self-produced 14th studio album takes on a completely different vibe from his previous work. You can hear it on first track and single, “Gimme Something Good,” from the opening smolder of guitar to the big soaring hook that never lets go – Adams wants you to join the event. 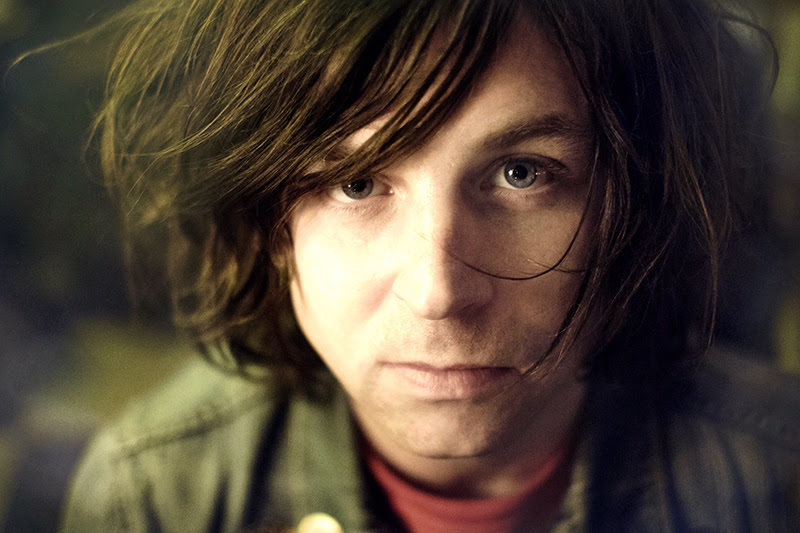 What is interesting about this album is that I found myself thinking it was recorded in a different decade. Its song structures, riffs and even vocals all feel “classic,” while an undertone of Born To Run (1975) pulses in its chords. This is the niche direction of Adams this go around and it works. Around every corner, Adams adds little things which are all Ryan like on “Kim” how he pinpoints his emotion inside this one calmly delivered line “I spell out your name, its fuckin’ with my head, fuckin’ with my heart.” “Trouble” is another track that has a really big stadium moment as the riff rocker finds Ryan keeping a mid-tempo pace when he sings while the “Heeys” in the chorus invite listener participation. “My Wrecking Ball” has the same soft acoustic feeling of past ballads, “When The Stars Go Blue” and “Oh My Sweet Carolina” which will immediately appeal to longtime fans. It also has the lines “Everyone I used to know, left their dreams by the door, I accidentally kick them that’s how I can tell you’re not sure” which once again shines a light on how Adams can just pull emotion out of words.

Overall, Adams’ 14th record is a keeper. It once again offers something different and thrives from his scrutiny over every song. Sure the subject matter is still a little doom and gloom in parts but that is Adams. Quite frankly, if he made an all-sunshine album nobody would know what to do with it. At times though the lyrics hold the album back a bit just because they don’t always seem that sincere but still really work with the chorus or riff at hand. It is something you forget real soon after you start humming along the catchier songs. Ryan Adams is not his best work and I struggled with our rating system going back n forth between a 3.5 and 4.0. Ultimately, I landed higher because this record has legs and gets in your head with more spins. Its classic spirit connects and sounds so familiar that it sounds right. With that, the ever changing Ryan Adams has added another very likeable and competent record to his resume.

Key Tracks: “Gimme Something Good”/ “My Wrecking Ball” / “Tired Of Giving Up”