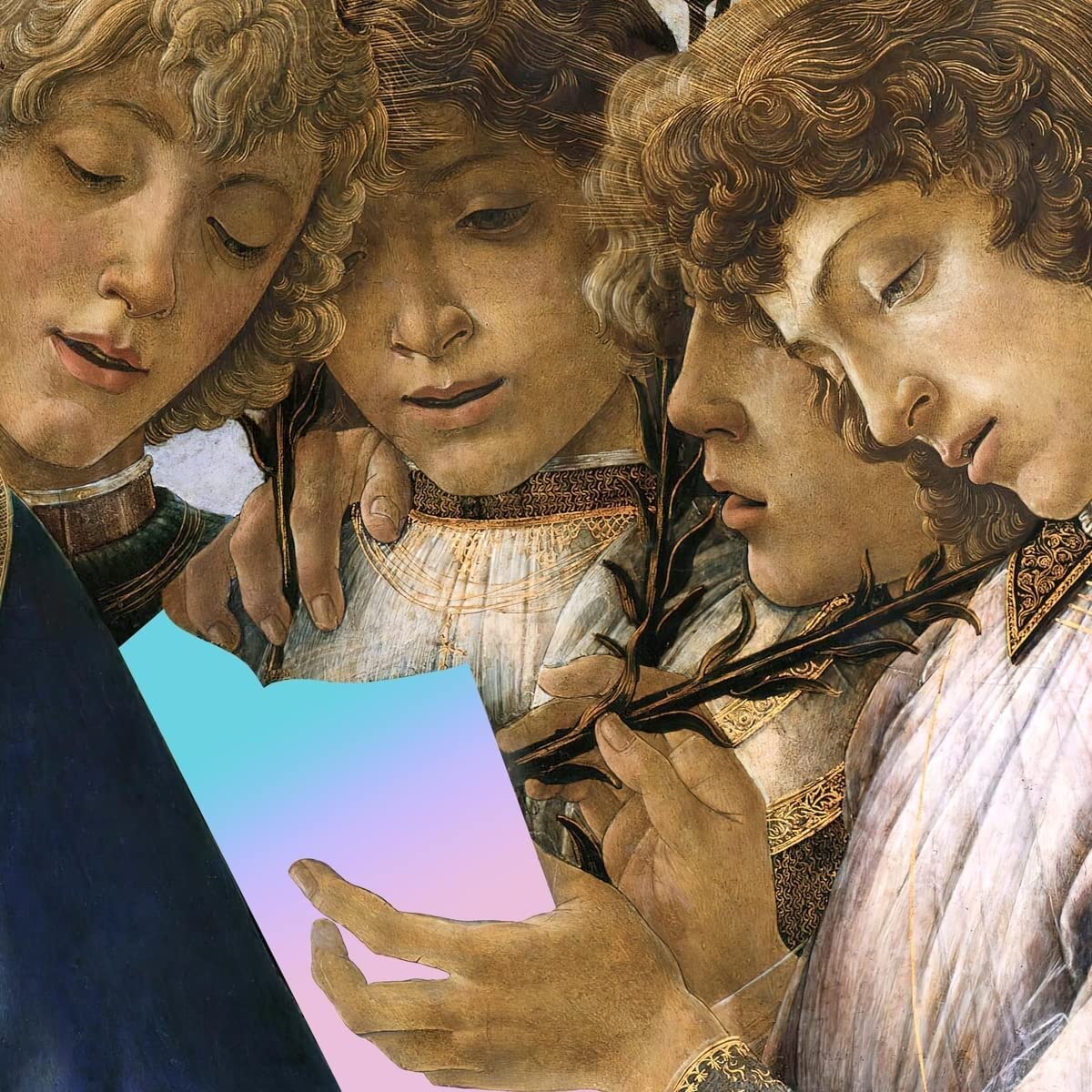 It’s been 13 years since French electro/pop/alt/dance band Phoenix released their American breakout album, Wolfgang Amadeus Phoenix with hit singles “Lisztomanio” and “1901,” but here on their seventh studio album they return with a familiar melodic sensibility and dancefloor fervor. While the bulk of the dance tracks emphasize the band’s most accessible pop sensibilities, there are hints here and there, in “Winter Solstice” especially, that the band is saluting the memory of their long-time friend Philippe Zdar, the producer of three of their albums including Wolfgang who died in 2019.

There are echoes of New Order, Pet Shop Boys and others sprinkled here and there in the familiar sounding pop singles, the title track “Alpha Zulu,” “Tonight,” which features Vampire Weekend’s Ezra Koening,” and “Identical,” which had also appeared on the soundtrack of the Sophia Coppola 2020 film, On the Rocks, although the album version is two minutes longer, with a more experimental vibe. While English may be the members’ second language, all the lyrics and pronunciations feel pretty on the mark, although they give the “hallelujah” in the title track a pretty curious emphasis.

Phoenix has a solid take on melodic electro/dance pop, and they perform consistently on Alpha Zulu, and while each track tends to be repetitive, they’ve managed to mix up their tones and textures so that each track takes on its own flavor and feel. Warning: It’s more than a tad infectious.