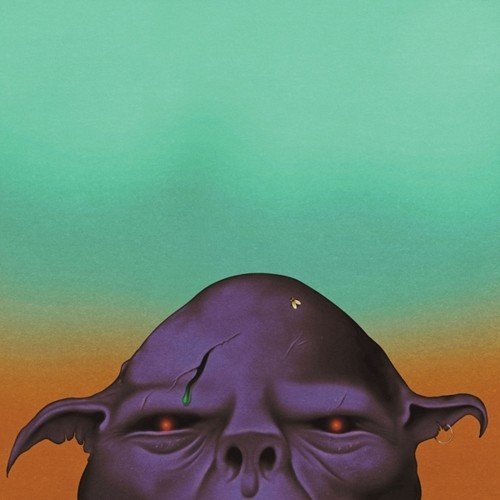 Fire Note Says: Orc holds no limits and sounds as free as anything the Oh Sees have released.
Album Review: What’s in a name? For John Dwyer, it doesn’t seem to matter much as his OCS/The Oh Sees/Thee Oh Sees/Oh Sees project continues to morph its 20 year psychedelic garage rock arc and it just keeps getting more interesting. Orc is Oh Sees 19th record and feels as fresh and new as anything the band has released to date.
Orc sounds like a natural progression from not only last years, A Weird Exits and its companion An Odd Entrances but 2015’s Mutilator Defeated At Last plus Dwyer’s other project Damaged Bug. The record includes everything a fan loves about the band as songs like “The Static God” and “Animated Violence” shred off your speaker covers with their intense and fringe metal moments. If you want energy, like their live performance, Orc has plenty to keep you moving. In “Jettison,” you can hear The Who’s “The Real Me” in the guitar revs which gives off a classic meets post-punk rock which I enjoyed. The looming big saw cutting tones that help pace the more prog based “Drowned Beast” simply overtakes your ears as Dwyer’s whispering and sinister vocals, keep you on the edge of your seat. 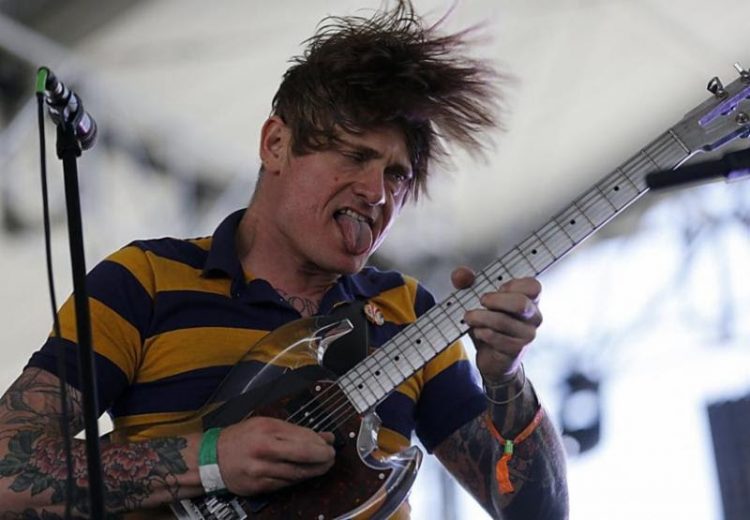 Orc is definably an evolution for the group, as it continues Oh Sees musical journey. More than other albums, Orc has a stronger connection with Dwyer’s Damaged Bug project. Damaged Bug’s Bunker Funk release earlier this year was one of that group’s best and some of its “space jams” show up here like the over 8-minute “Keys To The Castle.” The song is a full-on rocker for its first 2-minutes before it moves into a different psychological realm of your mind. Think of it like a blast off – all the energy is consumed upon a rocket take off and then the craft drifts off into a peaceful orbit. That is exactly how “Keys To The Castle” rolls and it works. The last half of Orc follows this more experimental tone which also sheds new light on the Oh Sees talent like the bouncing “Cooling Tower,” which rises and falls musically with Dwyer giving pop up vocal beats throughout. “Paranoise” goes all spastic synthesizer on you while having tons of intricate bleeps and blips going on behind the scenes. Lastly, the closing track, “Raw Optics,” has a controlled drum off between the bands two drummer setup that is the perfect close out to another fresh outing for the group.
Orc may be a little tough for some longtime fans to get into because not only does it rise into an atmospherically psychedelia mode but its runs a few seconds over 50 minutes. That is a lifetime length for any record these days and especially for the Oh Sees. With that said, give Orc multiple listens. You find new “favorite moments” with every play. I believe Orc ranks up there with some of Dwyer’s best. As good as Mutilator Defeated At Last, a little better than A Weird Exits but not quite to the magic of Floating Coffin (2013). If you are a fan, Orc is a no brainer. If you are into rock and experimentation and never heard of the Oh Sees – you have just found your new favorite band! Orc holds no limits and sounds as free as anything the Oh Sees have put out. Its magic comes from the focal direction of the tracks – it never feels like it is going completely off the rails but as a listener you never know where you are going and have the sense that it could. That type of built-in anticipation is my kind of record!
Key Tracks: “Animated Violence” / “Keys To The Castle” / “The Static God”
Artists With Similar Fire: Damaged Bug / King Gizzard & The Lizard Wizard / Fuzz