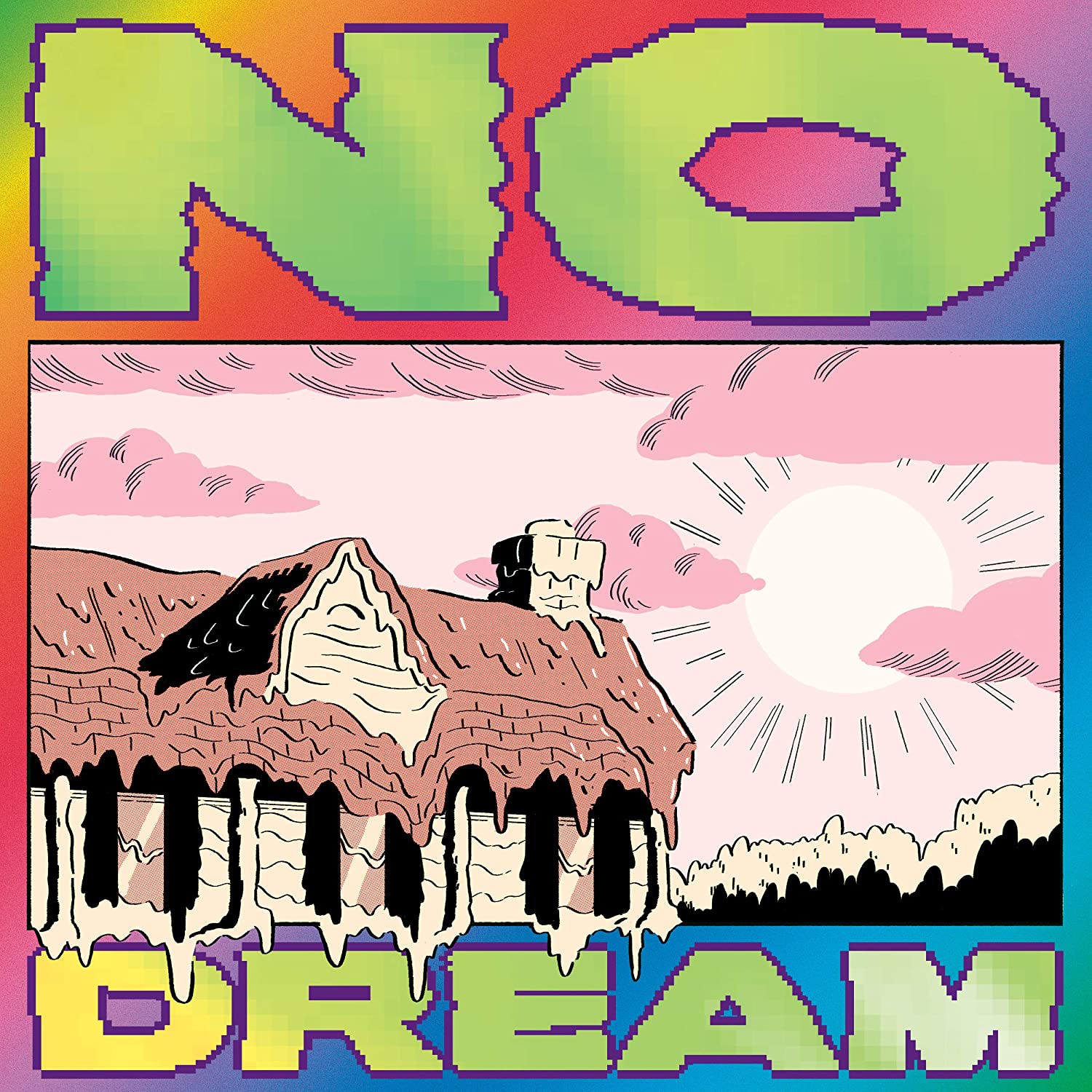 If you were to see Jeff Rosenstock walking down the street of Los Angeles you would have no idea that this is the dude that keeps punk rock alive and well in 2020. At 37, Rosenstock has become an unlikely hero in the scene with a band resume that includes The Arrogant Sons of Bitches, Bomb the Music Industry! and Kudrow. Since 2015, his solo work has been the golden ticket and now much like his 2018 release POST-, NO DREAM was a surprise release to the world that Rosenstock even made a download available for free via Quote Unquote Records, with any donations going to Food Not Bombs.

NO DREAM is the fourth full-length from Jeff Rosenstock and it once again brings his free spirit mix of Green Day pop punk hooks with the occasional Bad Religion and Minor Threat explosion. His laid back style is such a draw here as you never think Rosenstock will turn the knob past eleven but that is exactly what he accomplishes on tracks like the rage during the title track or the opening 55 second number “No Time.”

What really drives NO DREAM home is Rosenstock’s forward and honest writing. The album was put together over the course of the last few years and gives a voice to the rage that many of us may have a hard time articulating. Like on “Scram!” when Jeff sings “I’ve been told for most my life – Wait until the perfect time. By people who have been defined by skipping spots in line” as he then perfectly sums it up with “Not hearing all your shit. Don’t waste my fucking time.” This no-nonsense approach works, especially when the message is delivered with hook after sing along hook. NO DREAM is as relevant right now as it was over the course of its creation – once again Jeff Rosenstock is at the top of the punk genre!