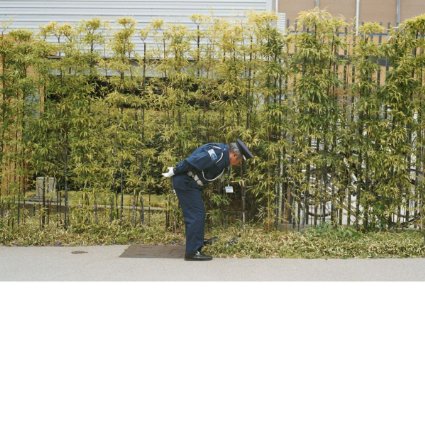 Gold Panda
Good Luck And Do Your Best
City Slang [2016]

Fire Note Says: Gold Panda’s new album reveals more secrets after every play.
Album Review: Good Luck and Do Your Best feels like an object of value. It’s not that it’s a great album, but it is very good in parts. Nor does it sound like it took a lot of money to create, though it may well have. Rather, you can tell that quite a bit of work and consideration went into it. It recalls a very detailed diorama, or perhaps a very well kept garden.
That’s a credit to Gold Panda’s attuned sampling and sorting, purportedly done while in Japan as part of a larger documentary project. The net effect is electronic music approximating jazz rather than hip hop or some sort of oracular maximalism. But in the moment, the album creates a strange autostereoscopy by marking time while staring off into the distance. 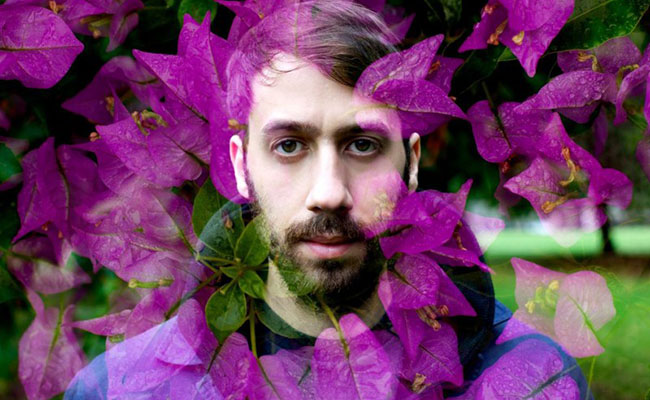 It’s that sense of reflecting while traveling that keeps one coming back to try to see through to the record’s truth and uncover its secrets. One may do so even when the music itself is a bit circuitous to the point of bordering on dull.
The monstrously good “Time Eater” ties together a lot of the album’s stray thematic thoughts and production queues by giving the sound set a more distinct propulsion. One can imagine an album flush with more obvious beta male bangers that may have been a clearer contender for the year’s secret best record. But that album would be just that and not much more. This? This feels like an object of value.
Key Tracks: “I Am a Real Punk” / “Autumn Fall” / “Time Eater”
Artists With Similar Fire: Tycho / Tortoise / Shlomo