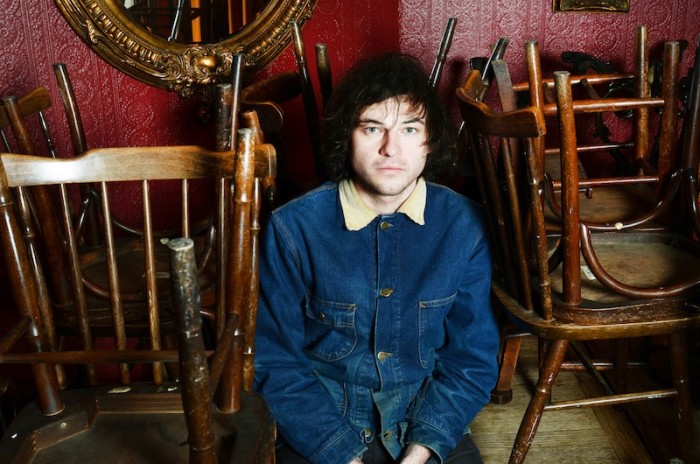 Ryley Walker is an artist that we looked to put on your radar early last year with his sophomore record Primrose Green. The good news for all is that Walker has kept the creative spirit flowing as he now will release his third record, Golden Sings That Have Been Sung, on August 19th via Dead Oceans.
The fingerstyle guitarist, singer, and songwriter from Chicago keeps gaining momentum and if today’s Friday Fire Track and second single has any prediction of future success, I would say more people will know about Ryley Walker soon. “The Roundabout” is exactly what you want to hear from this style of artist. An interesting story that keeps you listening while the song slowly builds on every level.
The intricate picking plays the perfect mesmerizing backdrop while Walker delivers shrug off lines like “come to think of it, I think my dad wanted a daughter.” I think at some point we all need to spend some time at “The Roundabout.”