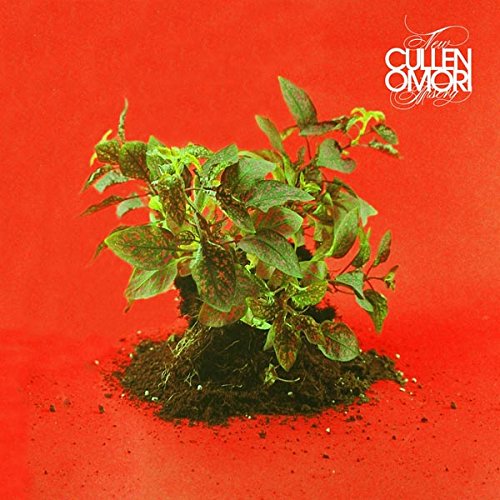 Fire Note Says: Smith Westerns frontman retains sensibility on solo debut.
Album Review: The Smith Westerns came from a short-lived movement that specialized in half thoughts, songs that don’t quite connect but leave open the possibilities of tone and intent up to the listener. That’s an enterprise with a pretty low ceiling but a wide floor plan.
Cullen Omori largely retains that sensibility in his solo debut, as New Misery is composed of somnambulant and ambivalent reflections on Phil Specter by way of Teenage Fanclub. That’s not a bad place to operate, and you’d be forgiven for making the best of it by wondering about the easy hooks he didn’t take, the tortured interludes he eschewed. He emerges from the solid marble as an enervated countenance. It’s the guitar pop equivalent of a Rodin sculpture. 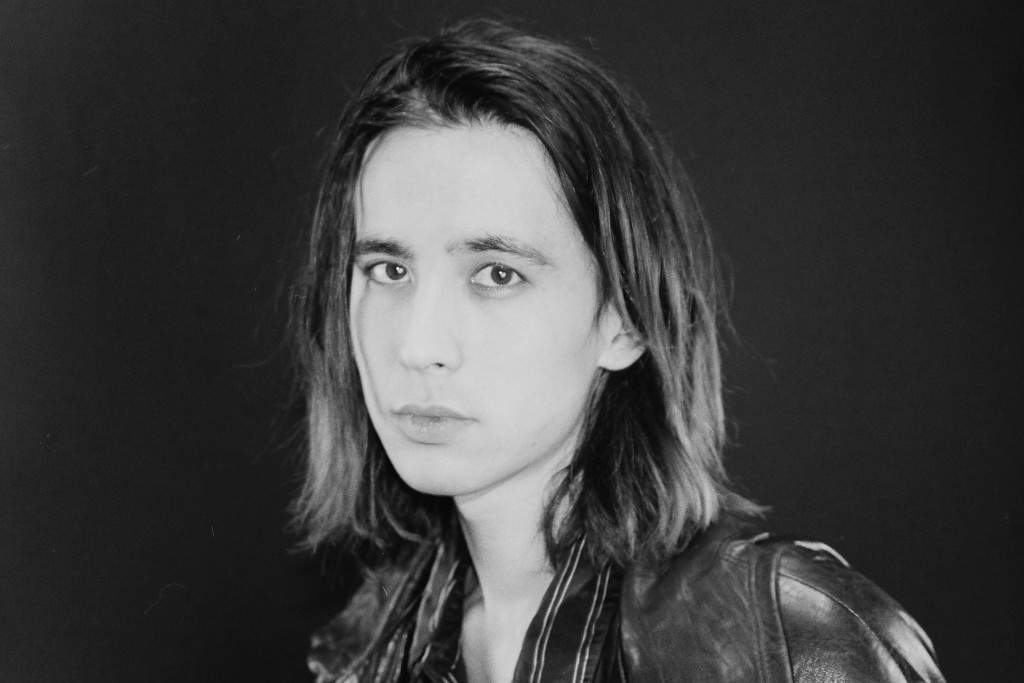 “Cinnamon,” by contrast, seems to have been mixed in a different session. It pops and skips its way to something approximating an earworm. Elsewhere, “Be A Man” sets itself apart by straining out a great deal of the arrangement.
Post-poptimists will find a lot to love here, and the whole thing comes across as record-collector ready. Others will wonder when this guy will just get on with it and lay down the genre-defining album he seems to keep hinting at.
Key Tracks: “Hey Girl” / “Poison Dart” / “LOM”
Artists With Similar Fire: Christopher Owens / The Modern Lovers / Destroyer