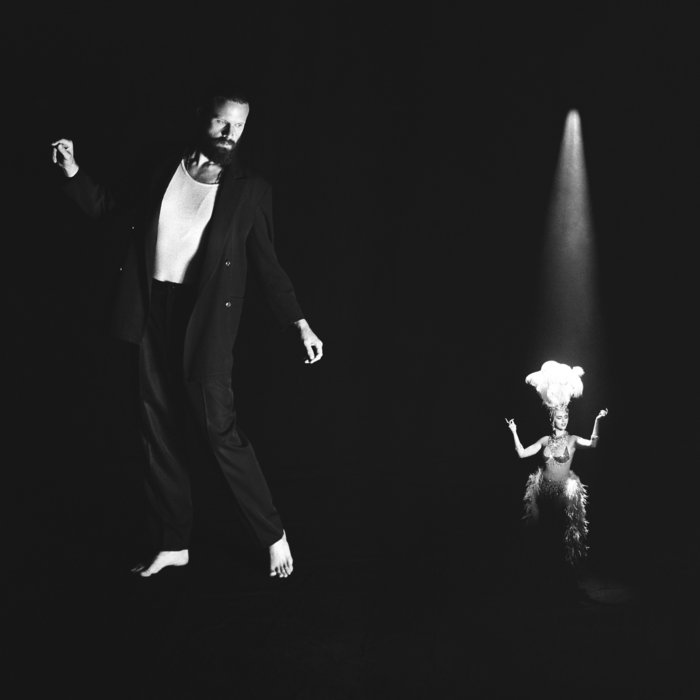 At this point in Father John Misty’s career I feel like his unpredictability is part of his musical mystery. I also feel like it is a given that his output will be witty, complex and challenging. Chloë And The Next 20th Century, his fifth album and first new material since the release of God’s Favorite Customer in 2018, is all of those things and more. In fact, the man behind the moniker, Josh Tillman has once again surprised his audience with a softer batch of songs that at times infuses a bossa nova sway that is almost trying out to be the next great Broadway musical.

This approach of course will split fans as you will have one camp that loved his first records and have not grown with his eclectic tastes and the second group that moves with FJM’s fluid mood. After multiple spins, I land in the later of the camps and think Chloë And The Next 20th Century is a really good album. It possibly could be great but I am not there yet as its jazzy show moments take time to sink in but his smooth delivery and ear catching lyrics won me over. It also should be stated that FJM still has his 70’s Harry Nilsson blood running throughout the record and at times John Denver like on the track “Goodbye Mr. Blue” with its pedal steel. His maturity as a songwriter also just gets deeper on “Kiss Me” when he delivers the lines “Kiss me, Kiss me, Like long ago / Kiss me, I’m still yours, Baby” with the most direct sincerity we have heard on one of his albums. This passionate delivery is a highlight for the entire record.

I compare this album a lot to the Arctic Monkey’s Tranquility Base Hotel & Casino (2018) as its lounge delivery was not expected, not wanted by some and ultimately succeeded because of the bands talent. Still not my favorite overall record but it has stood the test of time. Father John Misty is the same. Will Chloë And The Next 20th Century be the pinnacle album in his career? Probably not, but it will be another interesting and worthy stopping point in a career artist’s catalog.