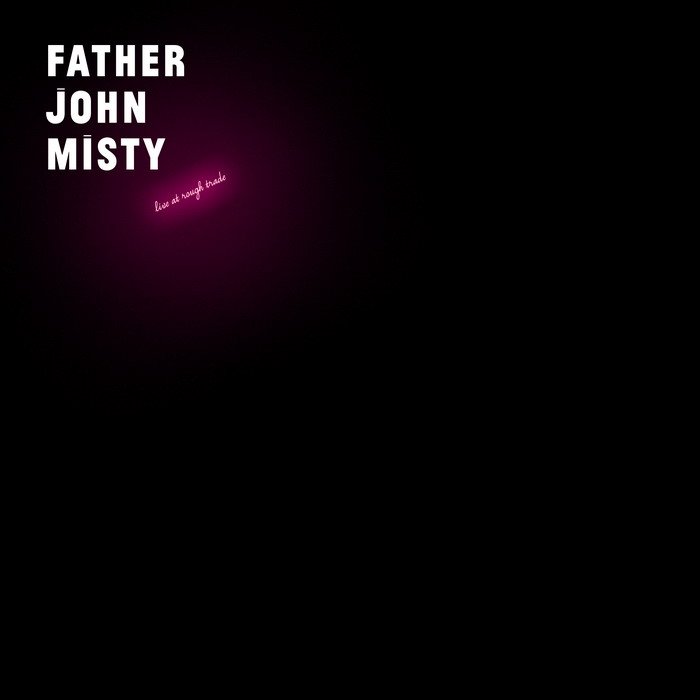 Fire Drill Album Review: Back in February, Josh Tillman, aka Father John Misty, came out to promote the recent release of his excellent I Love You, Honeybear with just his voice and guitar. Rough Trade smartly recorded the event as FJM played eight stripped backed versions of songs (seven from Honeybear, one from Fear Fun) that for fans, is a treat to check out. As expected, Tillman’s voice is spot on and if you have seen him live, you will be happy to hear that his dry sense of humor is in full force on the recording which fully engages the audience. Even as it begins he jokingly remarks “time to move some units.” My biggest complaint is that somehow these mic moments were mostly recorded at a lower level so you will need to turn up 90% of them to actually hear what Tillman says. Regardless of that small issue, the songs are great in this raw presentation and lyric wise, tracks like “Chateau Lobby #4 (in C for Two Virgins),” will grab your attention even more than the studio recordings. The LP is limited to 500 copies and at this point I don’t believe it is available digitally so you might want to pick up a copy soon if you are a Father John Misty fan.
Father John Misty Website
Father John Misty Facebook
Rough Trade Records
– Reviewed by Thomas Wilde