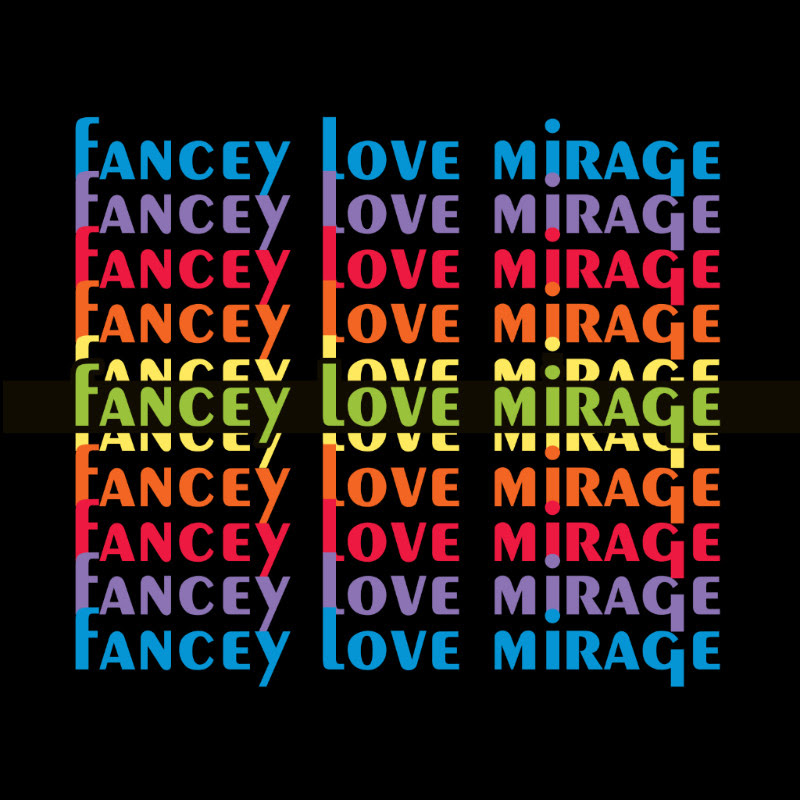 Fire Note Says: Love Mirage is a soundtrack for all seasons, from the sunny thaw of Winter to the liberating joy of summertime.
Album Review: Love Mirage, is the third release from Canadian polymath performer, Todd Fancey. Recorded under the name Fancey, retro influenced goodness is consistent throughout the band’s thirteen-year discography. When we arrive at Love Mirage, an eerie event happens that provides a sort of “thumbs up” from the universe. January 2017 sees the release of the album, just days before the death of iconic actress, Mary Tyler Moore, whose 1970’s television persona is a thread throughout the LP. The cover art replicates the Mary Tyler Moore Show credits, with the theme repeated in the official video for the title track, “Love Mirage.” Laden with hooks reminiscent of the MTM show’s theme song, “Love Is All Around”, this album is so full of liberation and joy, one can’t help but think her character, Mary Richards, tossed her hat in the air to salute the band. The only thing missing here is the validation of the MTM Productions kitten mascot meow of approval. It’s certainly deserving of such. Now that the obvious is out of the way, a little more about the LP.
Todd Fancey continues to step in and out of his role in the band The New Pornographers, making his unique style one that fans look forward to. Ten years since his last release, 2007’s Schmansey, the retro formula and dreamy production continue to serve Fancey well. This release is full of call backs to the eras of horn and synth laden Europop, gentle-rock, dance tunes. Love Mirage stirs and awakens the pleasure center of the listener’s brain. Thoughts of Spring and new love are delivered with sugar sweet vocals and flutes, (“Dream All Night”), mimicking butterflies in the tummies of new lovers. The catchy line “I can dream all night, but I can’t sleep without you…” is sure to wake you up and nag you to get out of bed and play the song for relief. With lyrics like “Heaven is a magical feeling…”, (“Disco Angel”), there’s a Bee Gees like call and response that can’t be ignored. Synth and Prince-esq rhythm guitar tracks also jog the brain and pluck the heartstrings. (“Baby Love”) 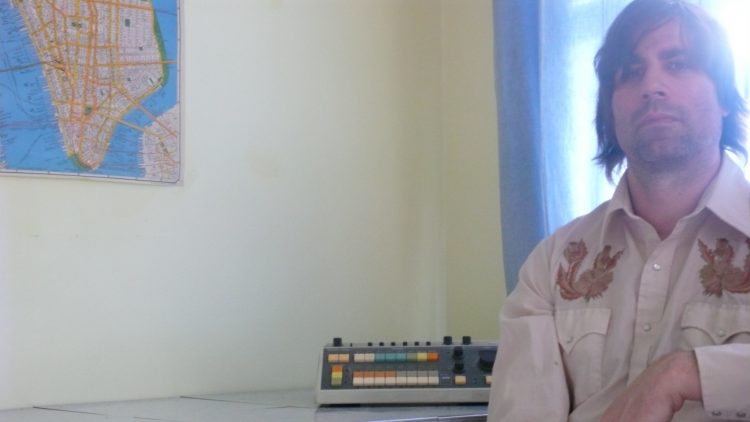 Love Mirage is an album for all seasons. It will carry you through the first thaw of Winter to the new life of Spring and the joys of Summer. (Or just help you escape the confines of your cubicle.) Save yourself the Shazam time at poolside or in the Old Navy dressing room and get this record in your library now.
Key Tracks: “Baby Love” / “Baby Sunshine” / “Disco Angel” / “Dream All Night”
Artists With Similar Fire: Belle & Sebastian / Abba / 1980’s era Swing Out Sister / Bee Gees
Fancey Website
Fancey Facebook
– Reviewed by Shelly Hulce