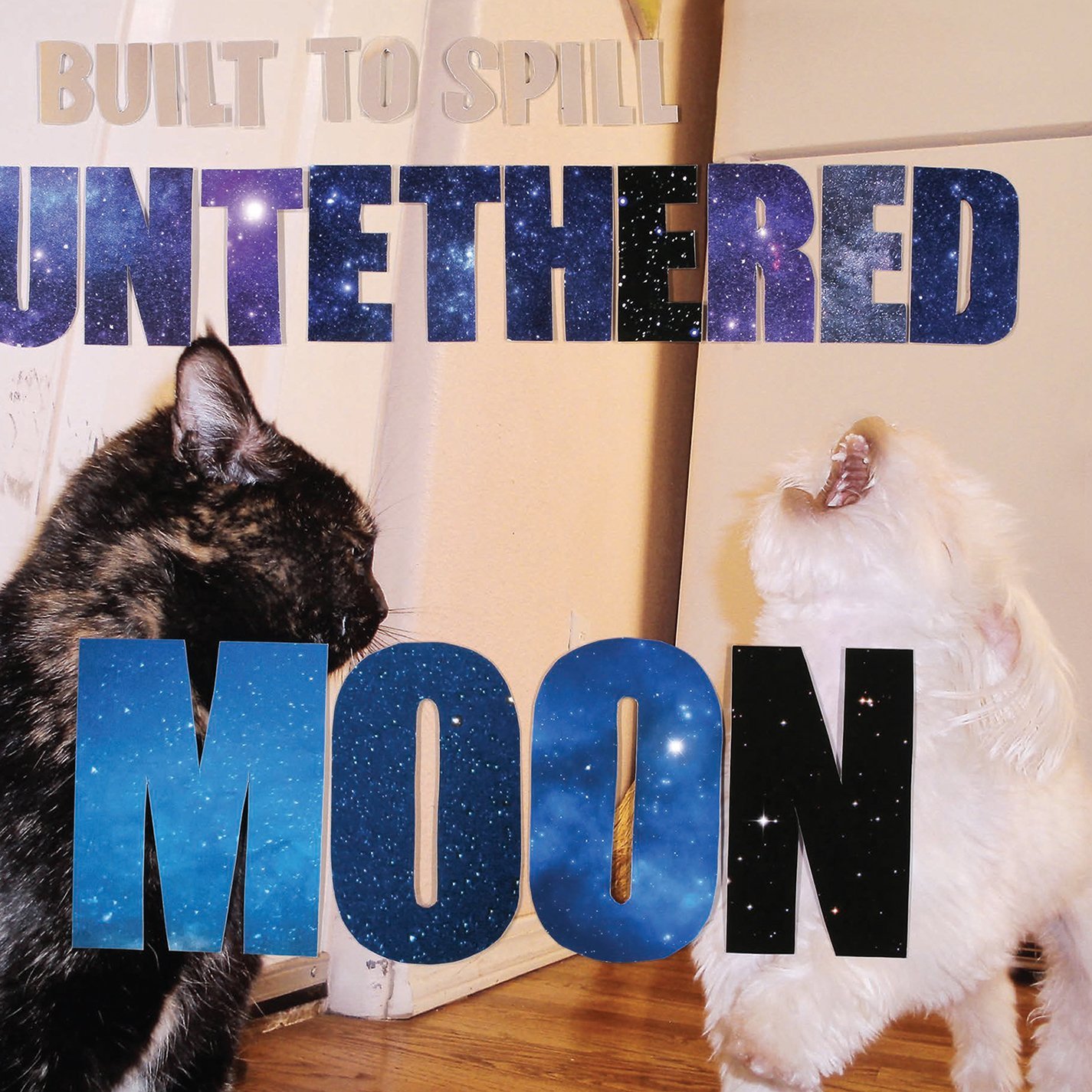 Fire Note Says: Long live the Pacific Northwest sound: Built To Spill is back.
Album Review: Although they never really went away, it seemed like we’d never hear from Doug Martsch and his band of merry men again – or at least nothing approaching the brilliance of their late nineties run. 1994’s There’s Nothing Wrong With Love was so good that Warner Brothers signed them without demanding they give up artistic control. Their major label debut, Perfect From Now On, was a shocking blast of prog-inspired indie that couldn’t have been released by a major. No way! Then came their absolute career highlight, the unassailable Keep It Like A Secret from 1999. This was a band on a glorious ride that not only riled up critics and audiences around the world they also begot a whole slew of sound-alikes and other wannabe’s. Martsch became that generation’s guitar hero who, along with J Mascis, proved that guitar solos were still cool and actually knowing how to play an instrument wasn’t necessarily a bad thing. But oh how things change. Since then Built To Spill’s output has slowed down as has the quality of their music. They sounded tired and Martsch admitted to being unsure of himself and what direction to take the band. Stardom did not happen. It almost seems funny now that back in 1995 when they got signed that that was actually a possibility.
So after a six year lapse between albums Built To Spill return with their best since Keep It Like A Secret. They sound re-energized and this may be, in part, due to a new rhythm section of Steve Gere on drums and Jason Albertini on bass. The record feels bluesier and rootsier which is usually something I avoid but it works here. The guitar sounds are dirtier and the tendency to jam songs into oblivion has receeded. This is a record of well-crafted rock tunes. With the exception of the first and last songs they all fall under the five minute mark. Opener “All Our Songs” starts things off nicely with rolling drum beat and solid chord progression. With three guitar players in tow you get the guitar army coming at you in full swing. As Martsch sings “Those old songs/Sounds like they’ve been there forever” you can’t help but wonder if he’s talking about his own back catalog. And just when you thought the tune had gone on too long the tempo speeds up as it careens towards the finish line. The next song, “Living Zoo,” uses acceleration as well. After the first (mid-tempo) sixty seconds they speed things up – only to settle in again once the verse begins.”On The Way” changes things up with its spaghetti western rhythm and vibrato guitar. Those three songs make for a thrilling start that only slightly lets up as Untethered Moon progresses. 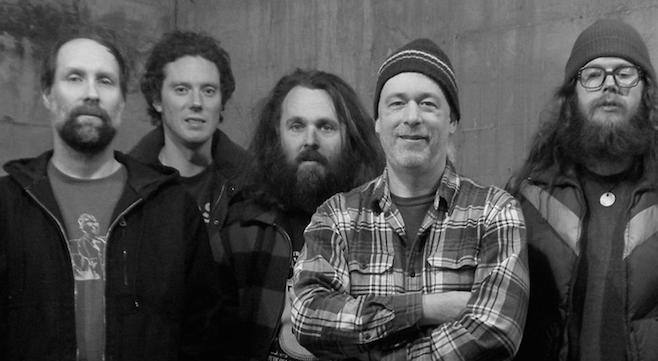 The second half of the album isn’t bad. It just doesn’t have the stronger hooks and that has always been Built To Spill’s secret weapon. All through their career they have written songs that stand out and have stood the test of time. There’s a certain pop sensibility present in all their best work. Some of that gets bogged down but then along comes “So.” It’s one of those tunes that takes a few spins to completely grasp but it keeps the momentum going through to the end of the record. The final track is another one that Sergio Leone would want to use in one of his movies (if he were still with us, that is) in that it is unmistakeably a product of the West. And Idaho is in the West, right? So it all makes sense.
It’s so good to have Built To Spill back and playing at a high level. With mediocre releases from Modest Mouse and Death Cab already this year I don’t think I would have been able to take a weak Built To Spill record in 2015. Luckily what we have been given is as strong an album as we probably had any right to expect. To say Untethered Moon is a pleasant surprise might be the understatement of the year. It sounds like they are having fun again. They may never again achieve the perfection of Perfect From Now On but if this is any indicator of what the future holds for this band well then – there’s nothing wrong with that, is there?
Key Tracks: “On The Way” / “All Our Songs” / “Living Zoo”
Artists With Similar Fire: Dinosaur Jr. / Neil Young / The Halo Benders