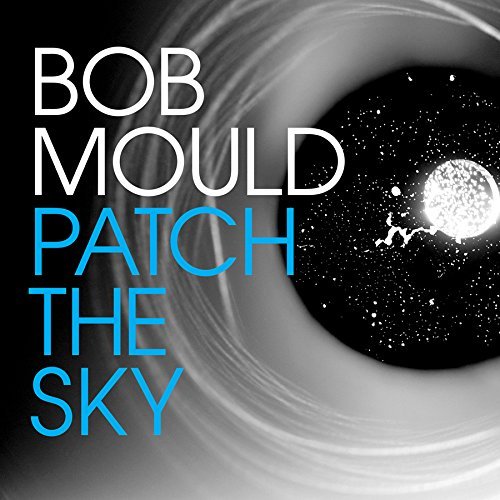 Fire Drill Album Review: A loud Bob Mould record is a good one. Patch The Sky continues to turn up the volume, much like his previous two Merge Records releases, and once again finds Mould writing catchy and crunchy tunes. Patch The Sky finds more reverb than ever, which will remind you of Mould’s Sugar days as his voice and the exploding guitars fight for dominance. This album has Mould on edge and at 55 he seems as eager to punch you in the face as his did back in the Hüsker Dü days that found him delivering some high end post-pop. Of course, nothing on Patch The Sky will rival or replace some of your Mould favorites but it is a hefty reminder that if you focus on what you love – good things happen. In this case, another rocking record in Mould’s arsenal!