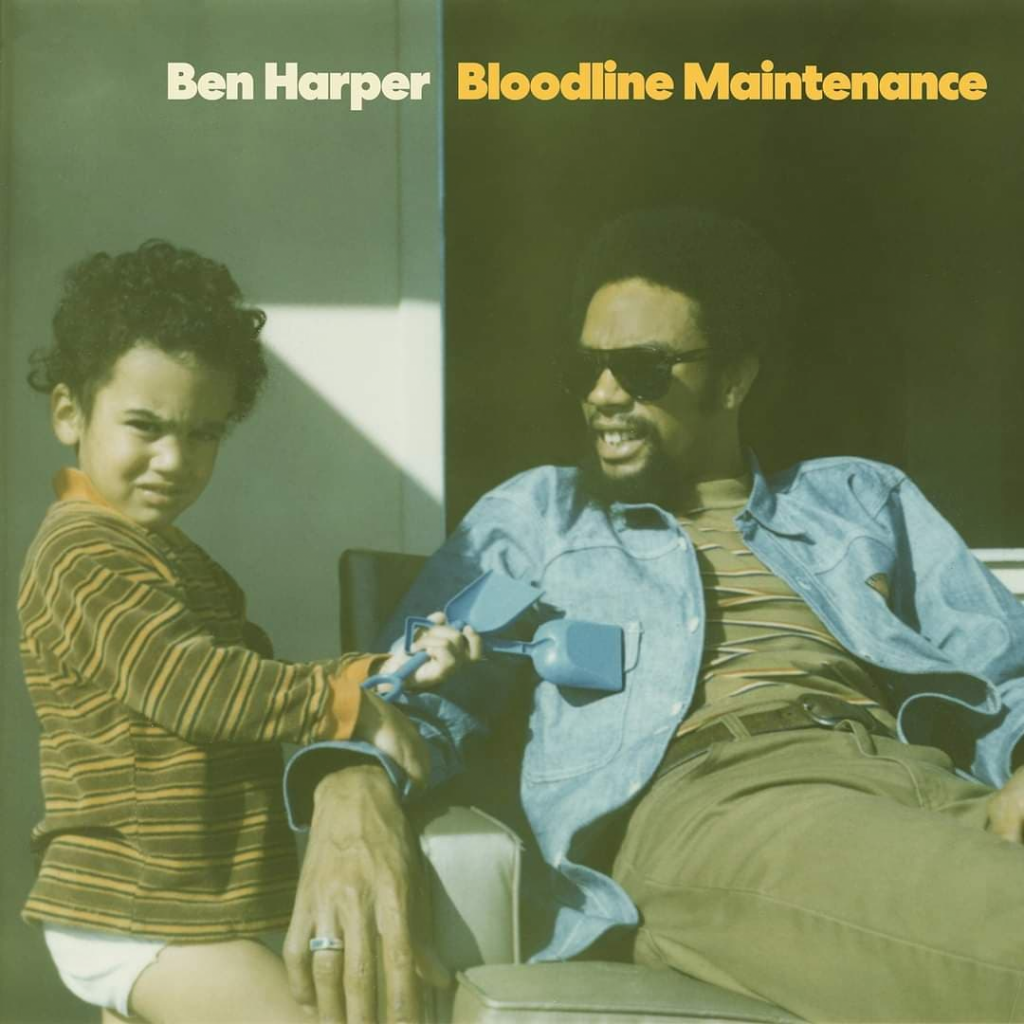 Ben Harper’s longevity as an artist has been enriched by a series of smart collaborations. Known for favoring a Weissenborn lap slide guitar and opening for Dave Matthews’ Band and discovering Jack Johnson, Harper won jam band fans early on, before he and Johnson performed with reggae royalty Toots & the Maytals. In 2004, Harper wrote and produced an album with traditional Gospel music luminaries The Blind Boys of Alabama, There Will Be a Light, winning a Grammy that next year for “Best Traditional Soul Gospel Album,” and another for “Best Pop Instrumental” for the song “11th Commandment.” In 2010, Harper joined with Joseph Arthur and Dhani Harrison to record an album as Fistful of Mercy, and a couple years later recorded the first of two blues albums with harmonica specialist, Charlie Musselwhite. In 2013, Harper produced an album for Natalie Maines of The (Dixie) Chicks called Mother, then a year later made an album with his own mother Ellen, and in 2019 wrote and produced an album for Mavis Staples, We Get By.

But in and out of all these other liaisons, one of Harper’s most durable collaborations was with bassist Juan Nelson, who played on Harper’s sophomore release in 1995, Fight for Your Mind, before becoming a member of Harper’s long-standing side band, The Innocent Criminals. Nelson died at 62 years of age in June of 2021, and Harper has dedicated Bloodline Maintenance to his memory, and reportedly wrote many of these songs on bass, which adds a funky element throughout and is the primary instrument on the verses of “Maybe I Can’t,” the album’s final track about not letting go of grief and loss.

Harper is no stranger to taking on issues of racial justice in his music; in 2016, the title track of Call It What It Is addressed directly the issue of Black men shot and killed by police. Harper returns to the subject here in the album’s first single, “We Need to Talk About It.” Joined by a trio of soulful background singers – De’Ante Duckett, Alethea Mills, and Chavonne Stewart – Harper sings “Slavery/We need to talk about it/I say Black Lives Matter/’Cause history says we don’t/You’re either a Christian or a racist/You can’t be both,” before asking about “forgiveness… compassion… justice… fairness.” It’s a funky, soul song that demands we begin important conversations that are too long coming, that follows the album’s opening acapella number, “Below Sea Level,” which paints a picture of a planet in crisis, “hanging on by the strings of its shoes.” While many of the other songs here are less political in nature, many of them dealing with the ups & downs, ins & outs of human relationships, but once that context is established titles like “Where Did We Go Wrong” and “Problem Child” suggest bigger issues.

Given that no other players credits are listed, beyond the three harmony singers, and Geoff Burke who arranged the horns and woodwinds on a couple of tracks, we get the impression the Harper has played most of the instruments here. There’s a great jazzy sax solo in the second half of “Problem Child,” the one track here that times in at over 4 minutes, perhaps it’s Burke but whoever it is has got some chops. But the same can be said for Harper’s smokin’ fuzzed out guitar solo on the funky “Need to Know Basis,” and the numerous other guitar breaks here, in these brief, succinct pop & soul songs – squeezing 11 solid tracks into just over 30 minutes. “More Than Love” is a bright R&B pop song assuring one’s beloved that “I love you more than every single note/more than every word your favorite poet ever wrote.”

“Smile at the Mention,” which brings on a full horn arrangement to call forth one of Harper’s most fluid guitar solos, finds the singer over-coming the struggles by remembering the smile of his beloved. “Honey, Honey” is a piano blues in the vein of Stevie Wonder, bemoaning the absence of one’s heart’s desire, while “Knew the Day Was Comin’” is a fast, bluesy shuffle with Harper in playing a gritty slide guitar, the only thing wrong here is that it ends too soon. Harper has added a second disc, with the ten instrumental tracks presented without the vocals, perhaps unintentionally primed and ready for the full karaoke experience.

On the whole, Bloodline Maintenance finds Ben Harper at the top of his songwriting game, honoring the memory of his bass player and friend Nelson, in this sweet, funky set of R&B pop songs. Pointed when needed, this record captures the soulful singer and guitarist at the top of his form. It’s a collection that’s bound to add further accolades to his already storied career.