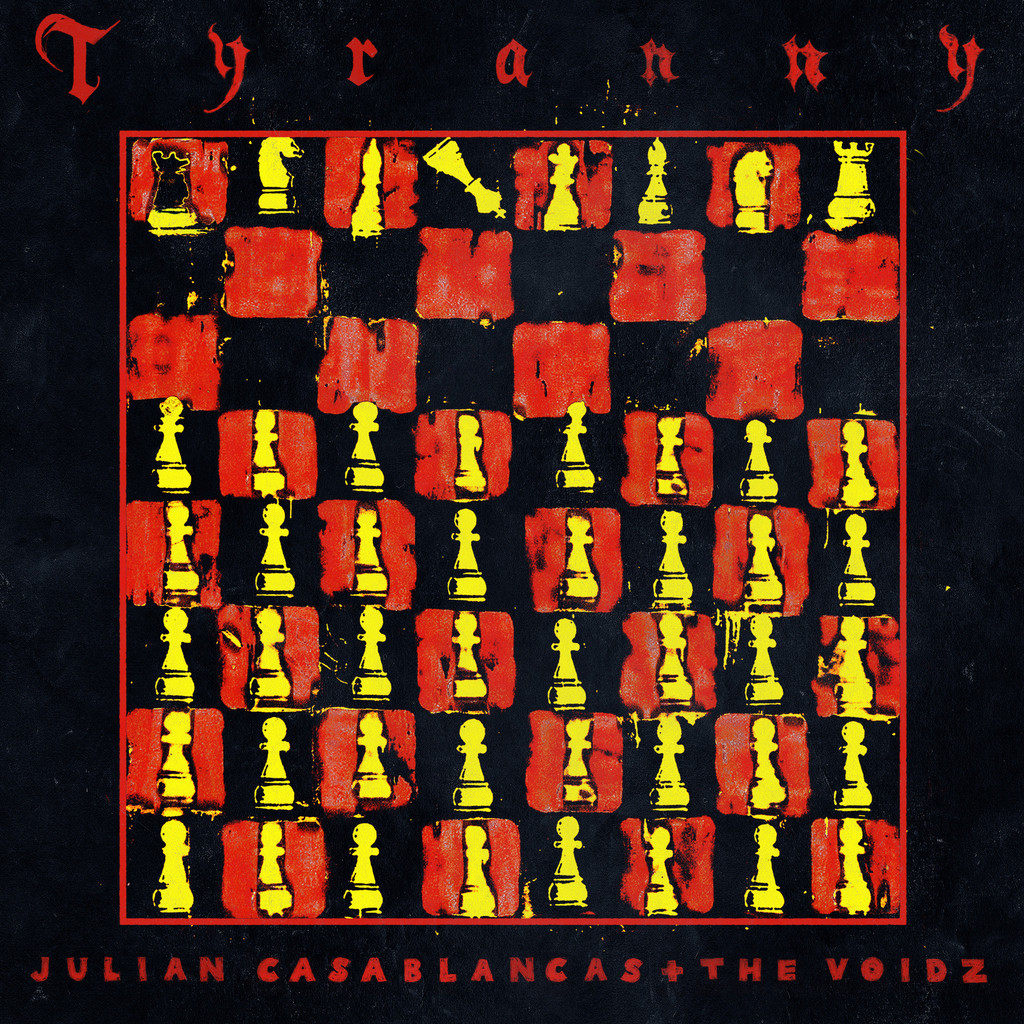 Julian Casablancas+The Voidz will release their anticipated debut titled Tyranny this September 23 on Casablancas’ own Cult Records. A digital pre-order priced at $3.87 is available now on HERE. Below you can see the third and final video teaser installment comprised of music and live tour footage.
Written and recorded over the past year, the album features Casablancas and Voidz band members Jeramy Gritter and Amir Yaghmai (Salt & Pepper) – guitar, Jeff Kite – keyboards, Jake Bercovici – bass, Alex Carapetis – drums and was produced by Shawn Everett. The group will be hitting the road this fall – you can see their dates below.