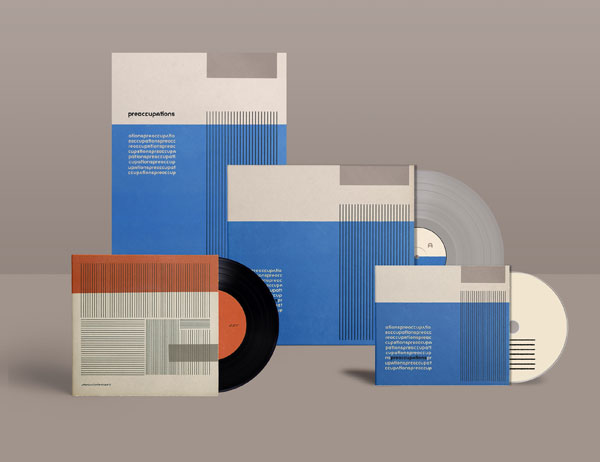 After Viet Cong had controversery over their band name the group has returned with a sophomore outing and a new name – Preoccupations. The album cleary has potential to be one of the top releases of the year so you should not hesitate if you want to pick up the limited vinyl at Jagjaguwar.
There is a bundle version of Preoccupations that gets you the album on clear vinyl LP, Preoccupations on CD, a Bonus 7″ featuring covers of Yellow Magic Orchestra’s “Key” and The Raincoats’ “Off Duty Trip”, a 11″x17″ poster featuring album art and a Digital download code for the album redeemable on September 2, 2016 – two weeks before its release date of September 16, 2016.
You can order HERE.