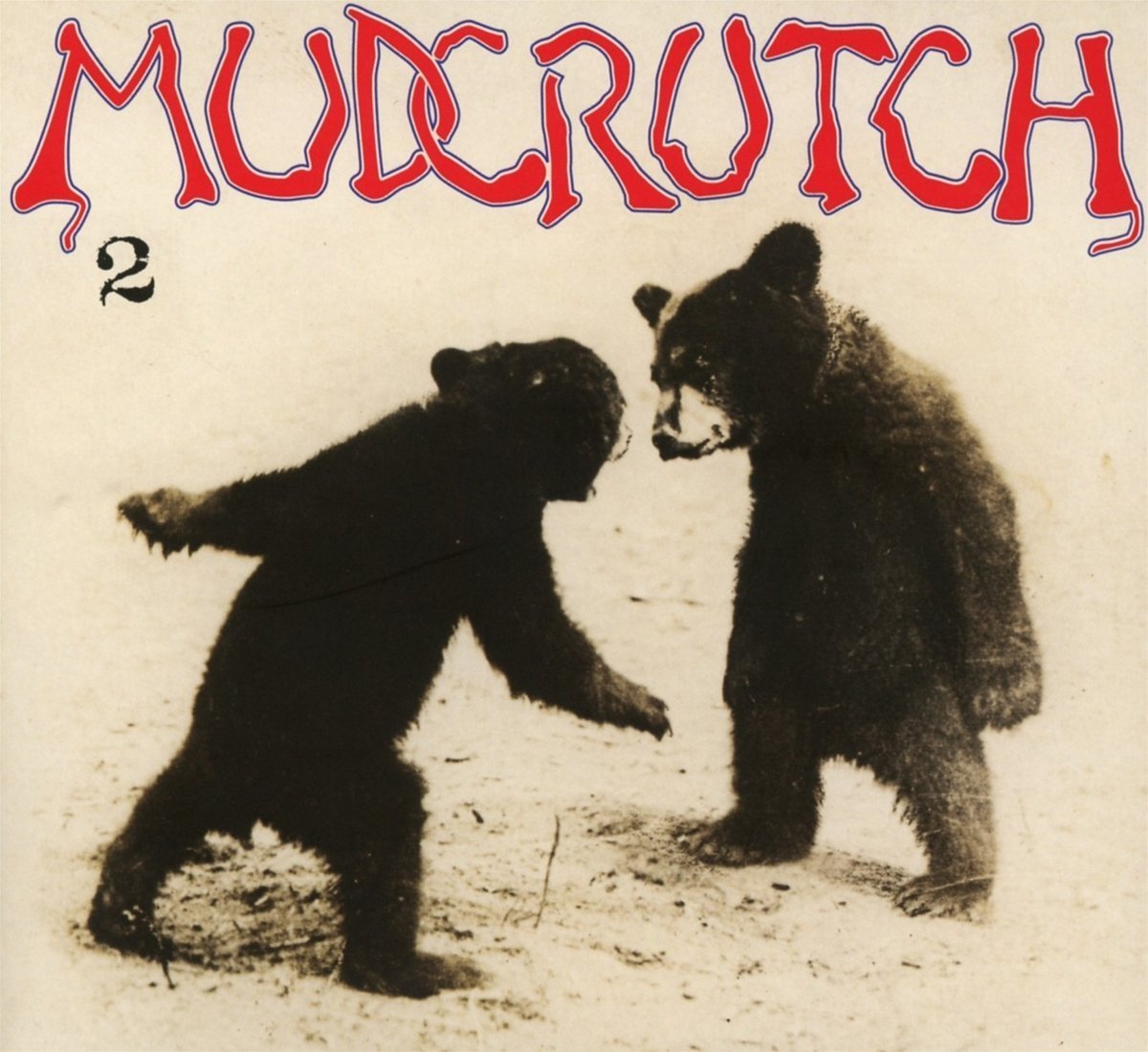 Fire Note Says: 2 succeeds with the writing skills and delivery of Tom Petty.
Album Review: One of the challenges that artists fortunate enough to have a long and fruitful career have to face is how does one keep their work fresh, inspiring and entertaining for themselves and for their audience. If you keep repeating the formula of your earliest success, people grow tired and resistant to that paint by numbers approach, but if you go off on too many creative tangents you risk losing what attracted fans to you in the first place.
For Tom Petty the response to those challenges has come in many forms: working with different producers; stepping away from his long-time band The Heartbreakers to make solo albums; joining the super-group the Traveling Wilburys with George Harrison, Bob Dylan, Roy Orbison and Jeff Lynne; sing a few duets with Stevie Nicks; serve as the back up band for a Johnny Cash album; and, in this case, reform your early band before you got successful and record with some old friends.
In 2008, Petty regrouped Mudcrutch, his band that started in 1970 and led to his move from Gainesville, FL to LA to begin his recording career. Petty invited guitarist Tom Leadon (his brother Bernie had played on early albums with the Eagles), and drummer Randall Marsh, to reunite with guitarist Mike Campbell and keyboard player Benmont Tench who had gone along with him to form the Heartbreakers.
Mudcrutch had recorded a number of singles in the early ‘70’s but never released a full album before breaking up, and the first self-titled release from the regrouped friends gave them a chance to recover some of their old lost songs and work on some new things together. The result is a Southern rock stew, wedding all the influences that was shaping American bands in those early days, with some country rock (“Shady Grove,” “Queen of the Go-Go Girls”), Lynyrd Skynyrd leaning rockers (“Lover of the Bayou”) and the kind of mainstream mid-American rock that would become Petty’s bread and butter. 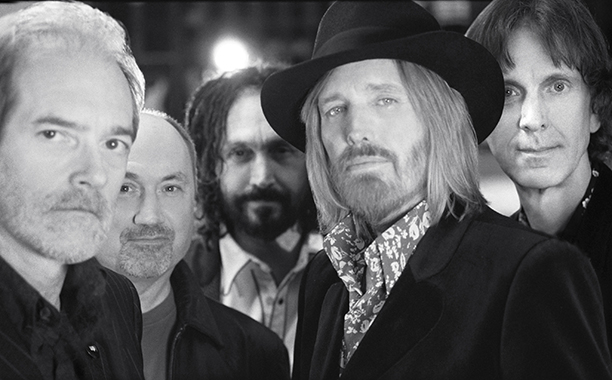 Now 8 years, later these same 5 players have reconnected to produce 2, a more focused and mature collection that benefits from a more collaborative spirit. While Petty is still the dominant presence here, and much of the record benefits from his strong songwriting, the arrangements and production bring the talents of his companions to the fore in a timely fashion.
Drummer Randall Marsh wrote and sings “Beautiful World,” which has a crisp Brit-pop feel and a chorus hook that relies on a harmony vocal with Petty, and some sweet guitar lead from Campbell. Tom Leadon wrote and sings “The Other Side of the Mountain,” the disc’s one country leaning track, which features Herb Pederson on banjo and harmony vocal. Benmont Tench brings “Welcome to Hell” to the proceedings, a barrelhouse piano driven boogie that he sings as well. Mike Campbell, Petty’s long-time right arm and lead guitarist, writes and sings the fast, rock & roller, “Victim of Circumstance,” sounding a lot like Petty, while letting Leadon contribute the guitar solo for a change of pace.
But the weight of this effort rests ably on the writing skills and delivery of Tom Petty, which is not a bad thing. “Trailer” is a fun, standard issue Petty pop/rocker with the singer also on harmonica, celebrating living in a house with wheels. While “I Forgive It All” is an acoustic guitar ballad, there are plenty of great Petty rockers, like “Dreams of Flying,” with some wonderful soloing from Campbell, “Save Your Water” and “Hungry No More,” and “Beautiful Blue” is a haunting ballad that his inspired soloing from Campbell, Tench and company… it’s a keeper.
Mudcrutch 2 is a stronger outing than the band’s debut, but relies on that early artistic chemistry between Tom Petty and these fine players and singers. They may have grown up dancing “to Lynyrd Skynyrd,” as he sings in “Trailer,” but they have made their own way, creating a stirring sound of America’s heartland.
Key Tracks: “Dreams of Flying” / “Beautiful World” / “Victim of Circumstance”
Artists With Similar Fire: Bruce Springsteen / Bob Dylan / The Eagles