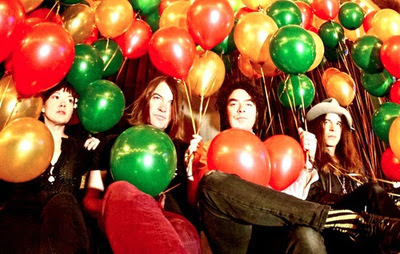 The Dandy Warhols celebrate their jubilee year by dropping their appropriately-titled “Why You So Crazy” LP on January 25th. The band now have released the new video for “Motor City Steel.” “‘Motor City Steel’ is a true story,” says Courtney Taylor-Taylor. “I lived in a small SW Washington town from 2006–2014 ‎ and found this to be a fairly common occurrence. The guys generally get online to check out fishing gear, truck parts, and compound bows, etc., whereas more and more, the gals check out New York, Paris, Hollywood and the like. I changed the names for the song but when ‘Rikki’ finally did come back it was well over a year later. They are married now and have two kids.”

Celebrations for The Dandy Warhols’ 25th anniversary include a new album, ‘Why You So Crazy’ (Dine Alone Records) out January 25th, a single-shot 360° short … Read more 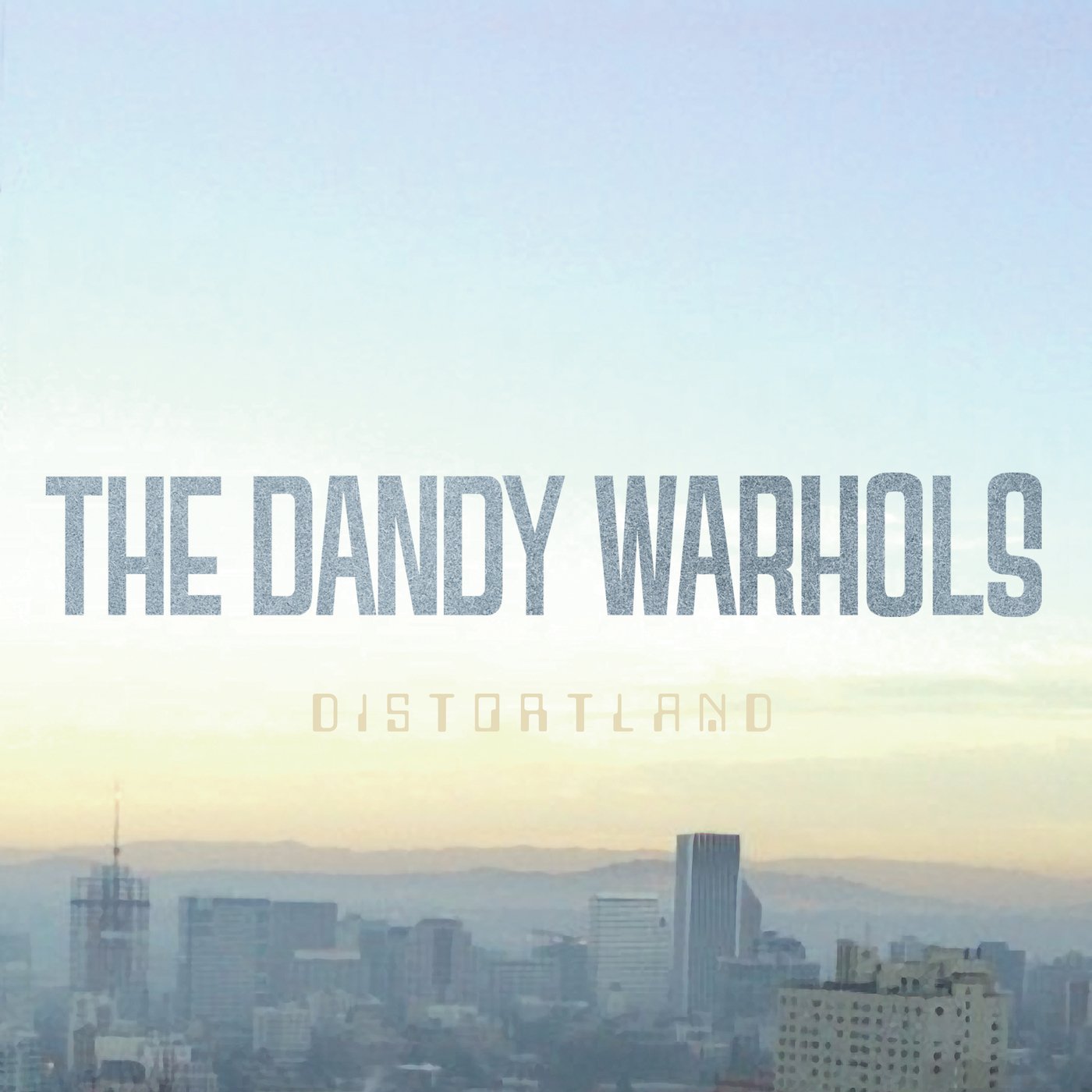