Young Legs: The Petal And The Page [Album Review] 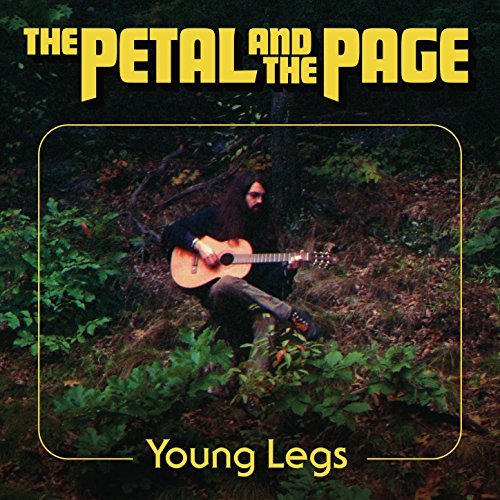 Fire Note Says: Young Legs is heartfelt, bold, and enthralling.
Album Review: Young Legs is primarily Steven Donahue, who hails from New Jersey. His second full-length album, The Petal and The Page defies genre classification. At times it is beautiful folk music, at others brash rock, and at others goofy/silly fun. Its resistance to conform to a formula reminds me of early R.E.M., a band that could shift gears with the best of them. The variety makes for a surprising listen from a man/band you probably haven’t heard of before.
“Daffodil,” the album opener, instantly catches your attention with its soft guitar intro. That lithe sound plays for more than a minute before you get to hear any vocals. Bucking convention with that choice, Donahue’s vocals are then layered with banjo and backing vocals. It’s like a still life painting has come to life in song. The tune keeps building, adding strings and never becoming maudlin or showy. The restraint haunts you well after the song has ended. 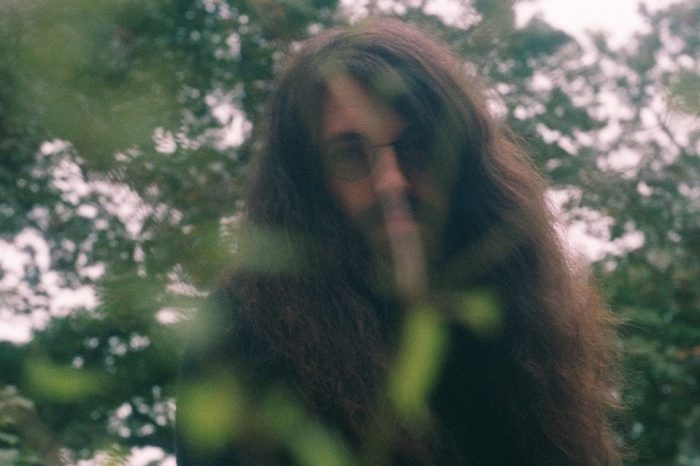 Immediately following is the sneaky “Goodbye No. 99.” Its opening guitar riff has some similarities with the opening of Avicii’s “Wake Me Up” but quickly turns right where that song turns left. It contains the same DNA of “Daffodil” but is much more urgent and loud. The songs “Pressed Flowers (Dandelions) and “Matchbooks and Letters” fall somewhere between those two extremes. Both are rich, harmonious tunes that don’t feel the need to hit you over the head with their message or musicianship.
If you’re looking for a lush, folk-influenced rock album then Young Legs is your man. It throws a lot of variety at you in its ten tracks, so you’re likely to lose track of time listening to it. Donahue is skilled at creating a disciplined ambience that permeates through the album while injecting different styles. He sounds like he’s enjoying himself, and it’s easy to join him.
Key Tracks: “Daffodil” / “Goodbye No. 99” / “Pressed Flowers (Dandelions)”
Artists With Similar Fire: Sufjan Stevens / City and Colour / R.E.M.