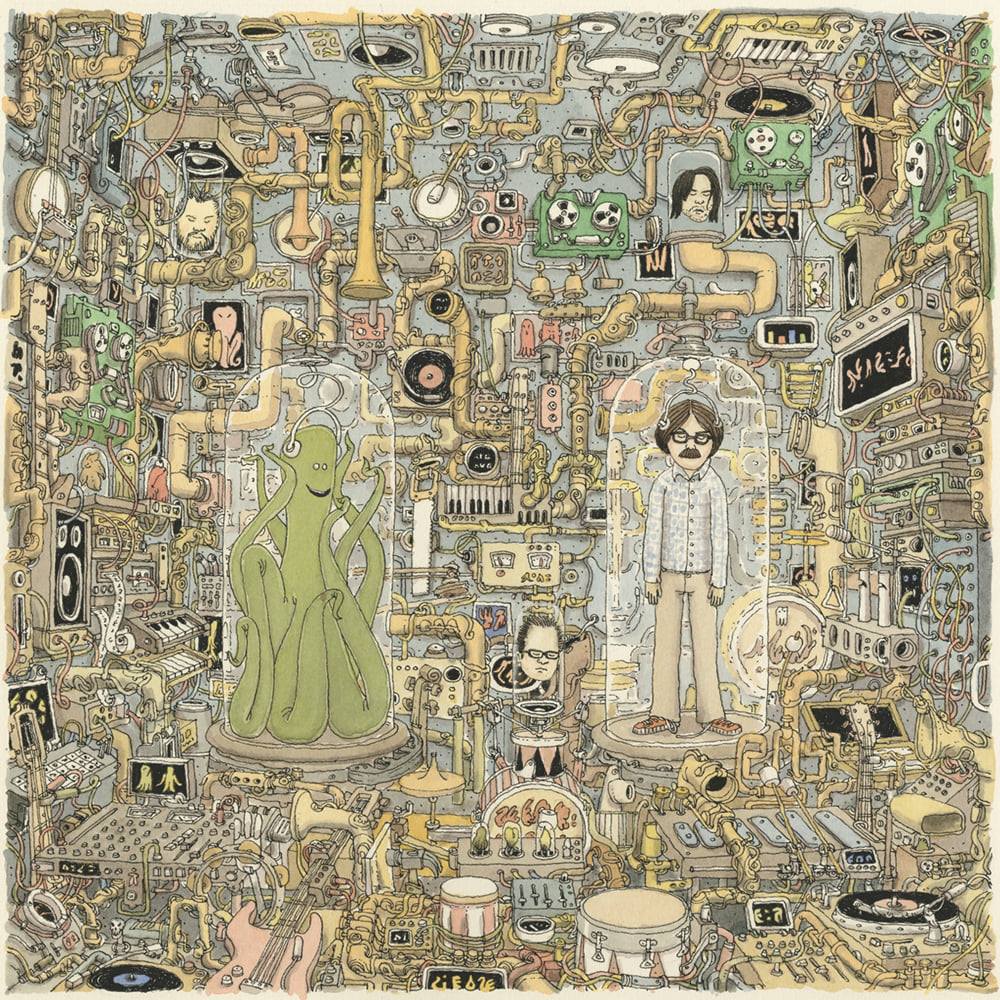 With the pandemic postponement of the Hella Mega Tour with co-headliners Green Day and Fall Out Boy, Weezer has delayed the release of their promised Van Weezer record designed to re-visit the big noisy guitars of their hard rock and metal influences a la the likes of KISS, Sabbath, and of course, Van Halen. In its stead, main Weezer brain-trust and lead vocalist Rivers Cuomo has pushed forward, OK Human, the album that answers the question, what if Weezer put away their guitars and added an orchestra?

Written entirely by Cuomo at his piano, OK Human may take its title from a play on the Radiohead album, OK Computer, but the influences here lean toward classic pop works like Nilsson Sings Newman and The Beach Boys’ Pet Sounds, recorded with a 38-member orchestra in London’s Abbey Road Studios, no doubt the dream of every musician inspired by The Beatles. Listing two of the cleverest pop music writers, Randy Newman and Harry Nilsson, puts a high bar on the songwriting, and several songs here find Cuomo putting in his best efforts to deliver the goods.

The album’s first single, “All My Favorite Songs,” explores the contradictions that define the human experience, we want to be happy but all those favorite songs “are slow and sad.” “Aloo Gobi,” written pre-pandemic describes Cuomo complaining about the boring patterns of his social life, ordering the same cauliflower curry dish, walking down to the movie theater, made all the more ironic by the current situation where none of those things is possible. “Grapes of Wrath” finds Cuomo celebrating the idea of listening to a list of literary greats on headphones, or as he puts it “I’m gonna rock my Audible,” potentially a commercial jingle for the digital audiobook company. “Numbers” reflects on the way that keeping score can drain us of any contentment in our lives by measuring our success by the weight on a scale or likes on social media.

Musically, Cuomo’s strong melodic sensibilities and playful wordsmithing works, and while the orchestrations tend toward predictability, they work best when you remember that the whole disc is an homage to a by-gone era, and they work at conjuring that magical symphonic pop sound. And, while “Playing the Piano” feels like the kind of self-indulgent work every artist writes while waiting for inspiration to arrive and later discards when something good like “Bird With A Broken Wing” shows up, the good songs here outweigh the more frivolous. The album lists 12 tracks, but with several slight numbers that come in around the 2-minute range, the total listening time is just over 30 minutes. Still, there is some fun, redeeming songwriting here, and did I mention there are strings?

Key Tracks: “All My Favorite Songs” / “Bird With A Broken Wing” / “Grapes of Wrath”