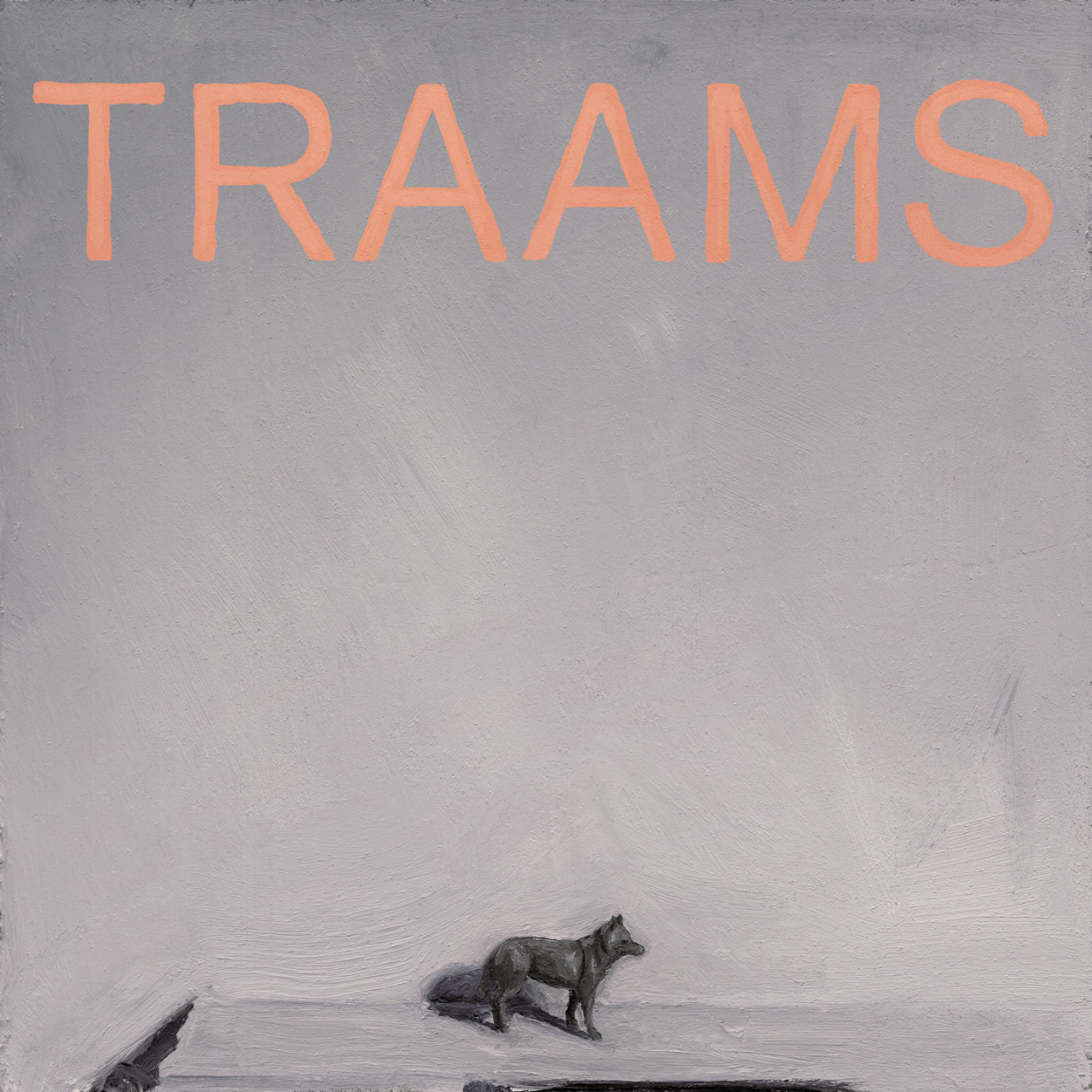 Fire Drill Album Review: On their second full-length LP, UK band, TRAAMS have created post-punk, krautrock inspired perfection. Modern Dancing’s 11 tracks move along at a brisk and urgent pace. Each track has something to offer the listener; zero filler. It is a rare thing for me to hear an album where I refuse to skip a track, but Modern Dancing fills that bill with gusto. I almost missed out on this album. Luckily, I skimmed through my favorite tracks of the year while I assembled my Best Albums of 2015 list. I had listed the raucous and fevered “Succulent Thunder Anthem” as a top track for August. I gave the album a quick listen in iTunes and that was it; just off the short previews, I knew this was something special. Any songwriter that lists Mclusky, Pavement, and Television as influences has my attention. On top of those influences, I would compare them to a blend of Clap Your Hands Say Yeah and Pete and the Pirates covering The Strokes and Antelope. They flawlessly blend a math rock meets krautrock meets post-punk style that never forgets to reel you in with catchy power pop hooks. If I had heard this album earlier in the year, and not already settled on a top five, Modern Dancing would have easily been a top five album for 2015. It is perfection.