The Dip: Sticking With It [Album Review] 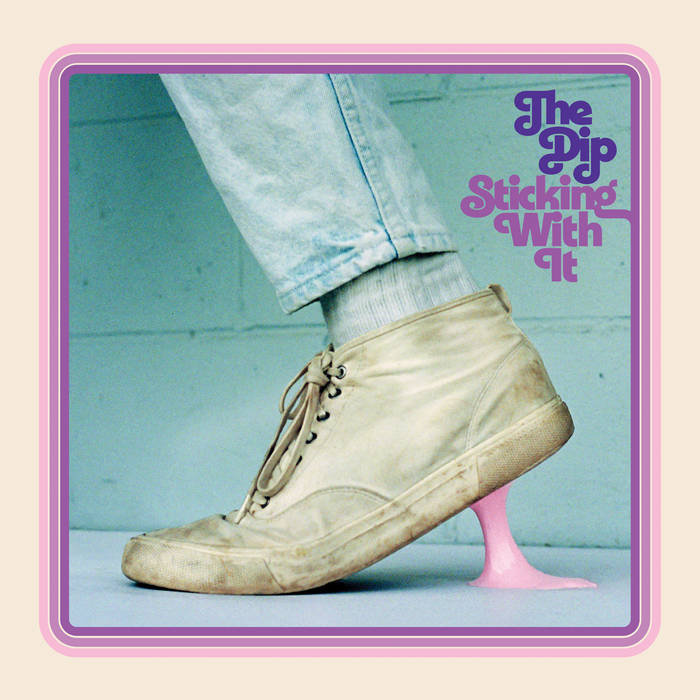 The Dip
Sticking With It
Dualtone Records [2022]

Sticking With It is the third full length release from Seattle-based seven-piece band The Dip, and its first with Dualtone Records. The album was produced by the band and recorded at their self-made studio in Seattle’s Central District. The Dip brings a stylistic combination of soul and R&B while swooping in with doo-wop and a touch a rock. The group successfully walks the intricate line of keeping things modern while planting their roots in the past.

Sticking With It was recorded with the idea of capturing The Dip’s sizzling energy of their live show. This approach makes it sound like you are in the front row as the opening track, “Paddle To The Stars” hits you with a catchy classic rock sound guitar line before lead singer Tom Eddy flaunts his style and soul chops. The song is a great mid tempo number that revisits the guitar several times and will get you moving. The song also introduces you to the excellent background vocals from Vanessa Bryan, Dasha Chadwick and Nic Jackson which gives this track and the album another level of depth. “Sleep On It” is up next with its more traditional sound as it puts the brass playing right up front and contains a memorable swooping chorus. The handclapping beat and soul in “When You Lose Someone” is addicting while “Real Contender” shifts tempos and highlights Eddy’s vocal talents as he tells the story and guides you so smoothly through the bridge it will have you instantly singing along.

The Dip always is keeping the record moving as if they were performing live, such as when Eddy exclaims on “Crickets,” – “If it feels like the temperature is rising – it’s because it is!” you can actually feel the heat increase. These classic Stax funky soul moments always have a retro vibe but continue to sound fresh. Sticking With It also features F.A.M.E.’S. Studio Orchestra, a Macedonia-based string ensemble, on the killer instrumental “Yellowfinger” and the more dramatic ballad “Anyway.” The additional talent once again expands the group’s dynamics. By the time The Dip closes down with the party that is “Forget About It,” they have perfectly exhausted all of your shake, shimmy and sway which spotlights the timeless appeal of Sticking With It. It is this characteristic that will have you revisiting this record often and wanting more!

Key Tracks: “Paddle To The Stars” / “Real Contender” / “Forget About It”

Weird Nightmare – “Searching For You” [Video]