Supergrass: In It For The Money (Expanded Remastered Edition) [Album Review] 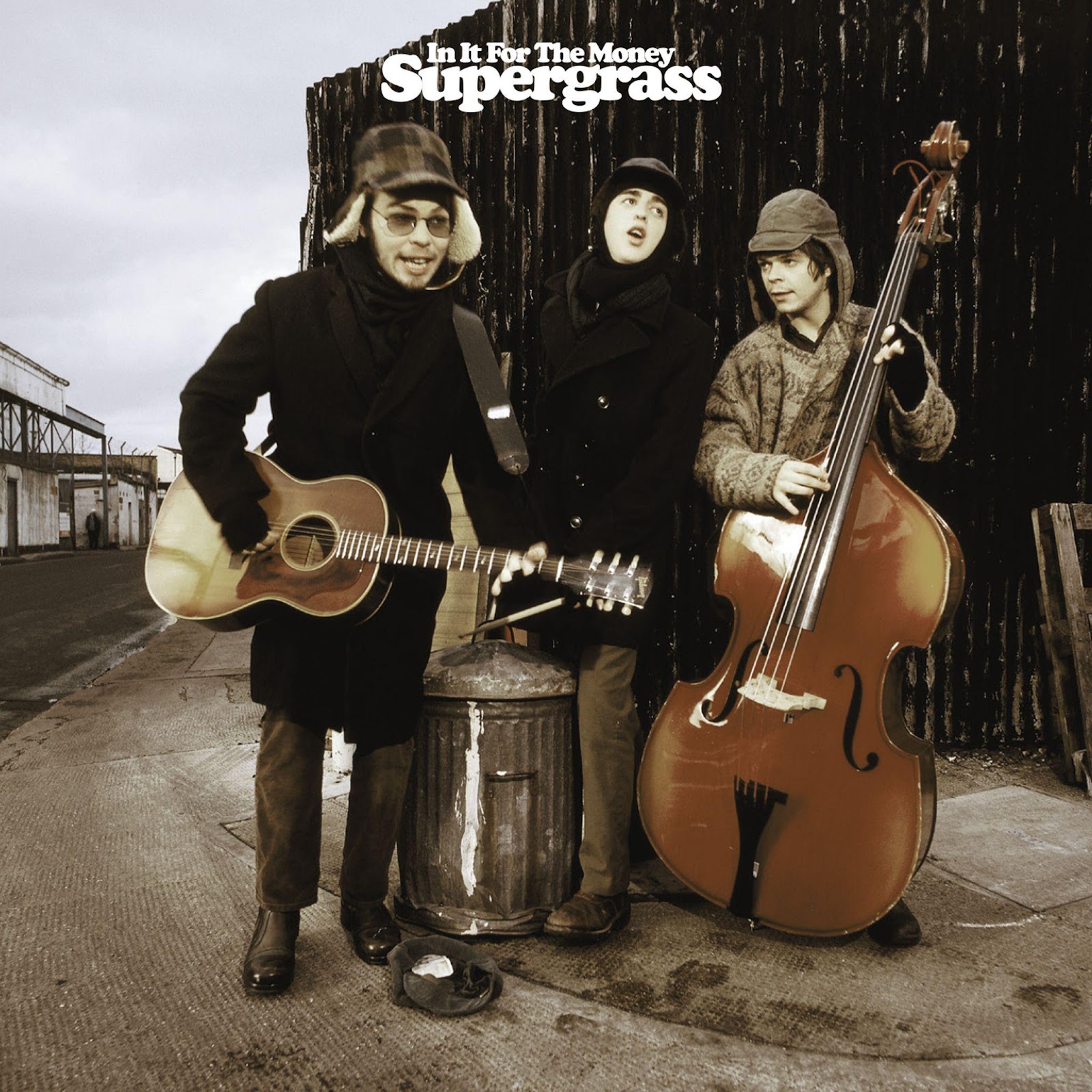 Supergrass
In It For The Money (Expanded Remastered Edition)
BMG [2021]

So when you are signed to Parlophone Records and release the biggest selling debut album for the label since The Beatles’ Please Please Me, I think you have a good thing going. That is exactly how things went for Britpop stars Supergrass and their 1995 debut I Should Coco. That early success of course set up large expectations for the sophomore follow up and originally released on April 21, 1997, In It For The Money saw Supergrass reach #2 in Album Charts, passing platinum status in the UK and selling over a million copies worldwide. The band avoided the second album slump for sure and now the record has been remastered and released in a 53 song expanded version.

The remastering of the album pops out of your speakers as all four singles: “Going Out,” “Richard III,” “Sun Hits The Sky,” and “Late In The Day” still catch my ear today and require a turn up of the listening volume. Listening again also reminds me of how this record moved the band from these cocky kids to timeless sounding professionals. In my opinion, In It For The Money is still the best Supergrass album in their catalog so the remastering makes picking up a copy worth it by itself but you also get 21 studio extras and B-sides along with 20 live recordings.

The B-sides album has some keepers with the inclusion of the rocking “Melanie Davis” and the grooving “Nothing More’s Gonna Get In My Way.” It also gives a glimpse into the group’s process on a song like the all instrumental “Get Away” which is technically just the music of “Richard III.” The final music of this expanded set are the live tracks. The recordings showcase the energy of Supergrass and songs like the floating “Sun Hits The Sky” rock a little harder in this setting. You also get more of the full show experience here so “Caught By The Fuzz” and “Strange Ones” from their debut also appear here and the band bang them out with a carefree vigor. You don’t walk away from this Supergrass show and think they just called it in. All the songs take on their own identity live and it backs up how good In It For The Money really is.

If you have been a Supergrass fan, this remastered expanded edition should be a must. This album is good enough to also welcome newer listeners because it is as catchy today as it was in 1997. Supergrass is easily one of my top 5 Britpop bands and the first twelve tracks on this edition is all you need to hear to know why! The next 41 songs are just the gravy on top!