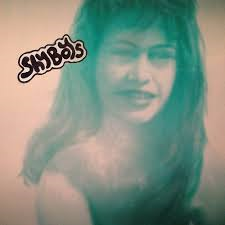 Fire Note Says: Debut album from Kansas City trio quietly satisfies.
Album Review: Sometimes the name a band chooses for themselves is a dead give-away. And then other times a name can serve as subterfuge. In the case of Kansas City’s Shy Boys it may be a bit of both. The quiet, lazy nature of their music (and especially the hushed, just-above-a-whisper vocals) makes a strong statement for a literal interpretation. Promoting the band as land-locked surf pop, brothers Collin and Kyle Rausch along with roommate Konnor Ervin started playing music to pass the time and possibly kill some boredom but, as happens every once in a while, they found they had a real knack for writing catchy, unassuming songs with a sixties haze to them. There isn’t a lot of range to the ten tracks here but at a mere twenty-four minutes there’s not enough time to dwell on it all too much.
What’s left in the wake is something I could imagine being Beach Boys demos recorded in the middle of the night so as not to disturb rich Malibu neighbors circa 1966. The harmonies are nice but under-developed. In the same way, the lo-fi production assists in creating cloistered, nocturnal world where you can almost hear waves gently lapping along the beach while these songs were being recorded. The next thing that you’ll notice is the rather amatuer performances – none of these guys graduated from Julliard. This, however, is never a deal-breaker for me. I’ll take good songs over Yngwie Malmsteen styled masturbation any day of the week. And there are some really well-written tunes to enjoy right from the beginning. “Is This Who You Are” takes a very simple chord progression and turns it into a thing of great beauty. As a lead-off track it functions well due mostly to a solid chorus. They pick up the pace a little on “Keeps Me On My Toes” and it too boasts a nice vocal hook. At under two minutes it has only time enough to build up and politely end. The vocal interplay reaches a highpoint on “Notion” where diminished chords add to the vintage vibe Shy Boys more or less nail throughout. 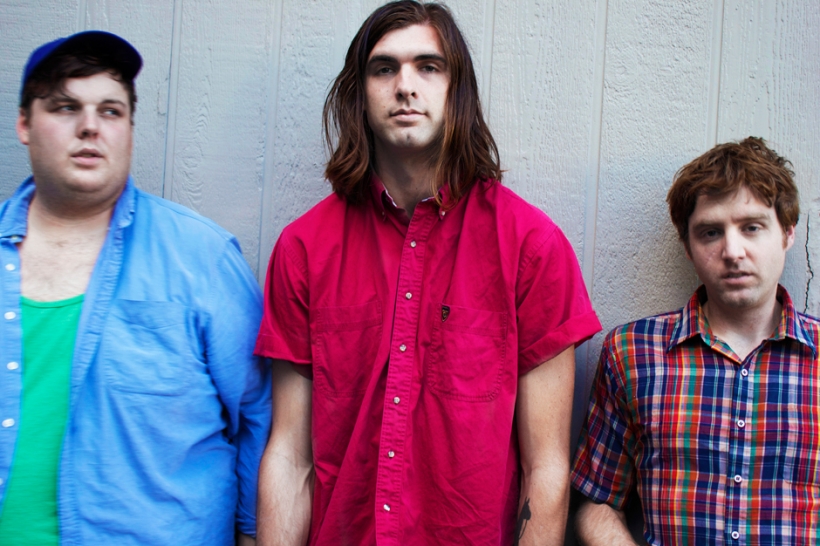 Another standout is “Postcard” with its Boys Don’t Cry era Cure guitar sound. Like the best songs on the album it is so short that I found myself hitting repeat more than once. That the short form is their forte is made evident by the fact that the longest song on the album is also its only real bummer – “And I Am Nervous” is a relative epic at 3:35 but the longer run-time does it no favors. These guys clearly operate best when they can get in and get out quickly. This makes sense in that there is nothing really deep or complicated going on here. Album closer “Trim” is about as close as they come to originality but even here Real Estate has done this kind of song before so it becomes just another good song on a record full of them.
Shy Boys have crafted a dreamy debut album that is very listenable, very pleasant. Ultimately, I’m afraid, none of it is very memorable. The ear for writing hooks is there and that may be the hardest thing for new bands in that it’s not necessarly a learned skill – either you have it or you don’t. Shy Boys, to their credit, definitely have it. And maybe the rest will come in time.
Key Tracks: “Keeps Me On My Toes”, “Postcards”, “Is This Who You Are”
Artists With Similar Fire: Dead Gaze / Pure X / Painted Palms