Sharon Van Etten: We’ve Been Going About This All Wrong [Album Review] 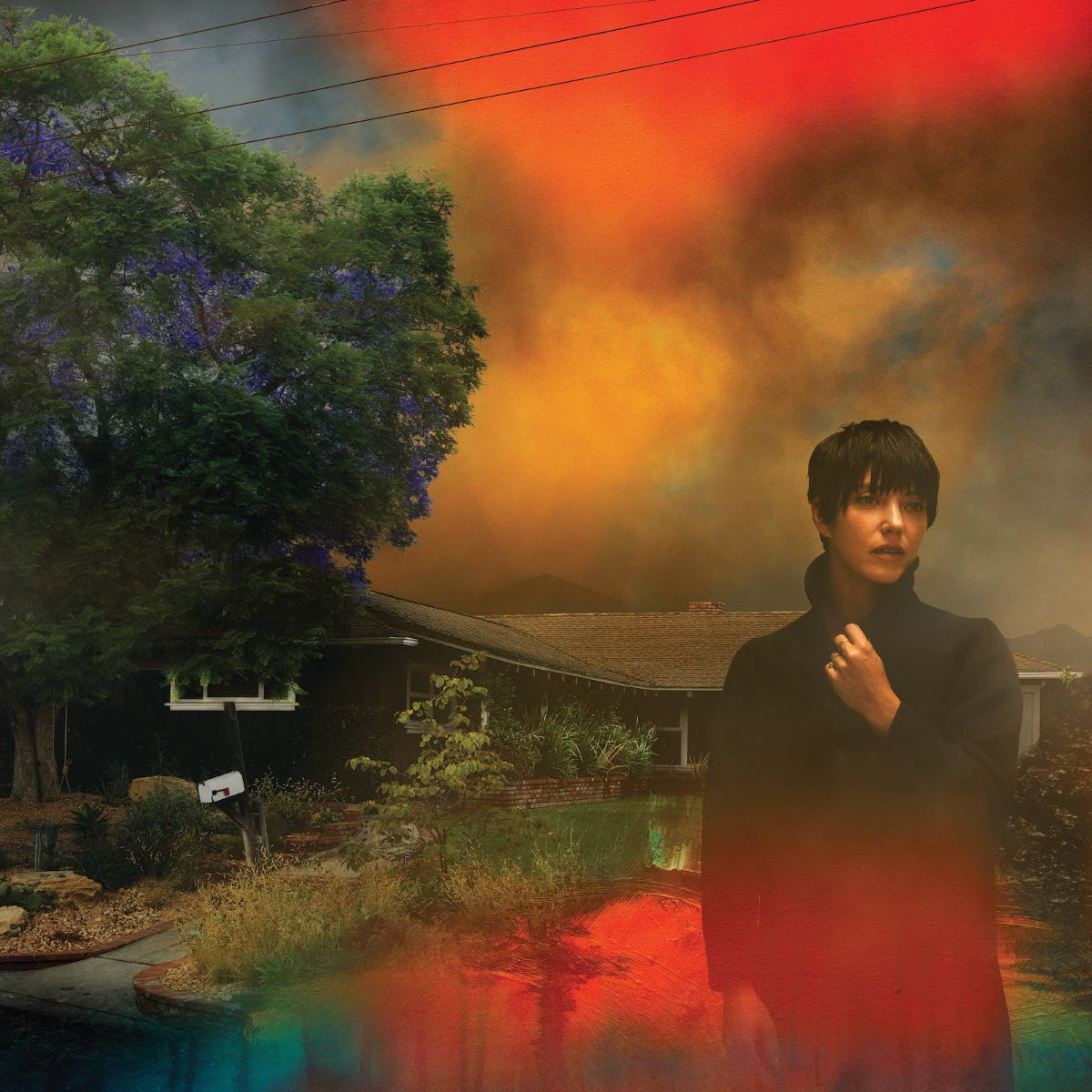 There’s a lot going on in our world right now, and rocker Sharon Van Ettan, like many of us, takes the whole mess quite personally. In her song “Anything,” she admits to being “Up the whole night, undefined/Can’t stop thinking about peace and war.” But the things keeping her awake at night, she admits, “could’ve been anything.” We’ve been dealing with the pandemic, the George Floyd murder sending Black Lives Matter protesters into the streets, and the recent rash of gun violence, it’s enough for the singer/songwriter to step back and acknowledge that We’ve Been Going About This All Wrong.

Ven Etten got her start in music learning clarinet, violin, piano and guitar while growing up, then sold hand-painted CD-R’s of her indie recordings when playing shows in NYC in the early 2000’s and making a couple indie albums in the early 10’s, before signing to Jagjaguwar before releasing her 2012 label debut, Tramp. Inspired early on by Ani DiFranco, Van Etten has built upon her early folk/rock leanings to a wider rock spectrum and on her 2019 release, Remind Me Tomorrow, including a retro new wave vibe throughout. Her introduction to a wider audience came opening for The National on tour, which led to Aaron Dessner’s production of Tramp; then in 2013 she was one of the female backing voices on their Trouble Will Find Me record. In 2020, Van Etten recorded a cover of Nick Lowe’s classic “(What’s So Funny ‘Bout) Peace, Love and Understanding?” with Queens of the Stone Age’s Josh Hommes, and in ’21 she released a collaborative single with Angel Olsen, “Like I Used To.” In addition to music, Van Etten had a role in the Netflix series “The OA,” and has acted in a few movies.

Here on her 6th album, Van Etten has continued the musical evolution in the direction of expansive, atmospheric rock, but managed this transition after moving to L.A. in 2019 with her partner and young child just in time for the pandemic shutdown. Recording in her new home studio and playing many of the instruments herself, while she finds ways to express her inner anxieties and uncertainty, and ultimately realizes that even one’s “Mistakes” are just a natural part of the learning process. In her new environs, a state with wildfires close enough to leave ash so you can write your name “on the dust” that collects on your car, Van Etten may be “struggling for words,” but she holds on to the promise of a new day when “Darkness Fades.” While Van Etten’s inner world might feel constricted in many of her lyrical sketches, as in “Home to Me” where she imagines her small child’s grown up rejection because she worked and had a career, musically her songs are awash with synths, both drums and with electronica new wave flourishes. Torn between a “Worldwide intervention on the ‘do not touch’” due to the pandemic, and the pull toward social change that demands “Let’s go march,” Van Etten worries that her “lack of conviction” means nothing will change in a world that is going from bad to worse; thus her promise that “I’ll try/Cross my heart.”

Numerous songs grow from Van Etten’s opening acoustic guitar chording, but late in the album she strips things back to bare essentials for “Darkish,” just the singer and her simple song played gently. Without all the embellishments, the larger rock atmospherics, we hear her voice with all its raw, emotional expression. Van Etten’s contra-alto range makes deeper, more resonant notes vibrate with intensity, even as she soars when higher tones are required. Her earthy, sometimes raspy voice has been compared favorably to Siouxsie Sioux, and her use of layered harmonies is a musical constant.

The tension and longing reaches their peak in the steady rocking, “Headspace,” where the yearning for intimacy comes as a demand that “Baby, don’t turn your back on me,” a request that seeks to overcome the comfortable familiarity of “Ten-year old white cotton briefs (that) want to play.” All of which gets answered in the quieter, folk/rock anthem of “Come Back,” which builds around the assurance that there will always be a home waiting for one who may be momentarily lost on the way. Van Etten’s elegant atmospheric rock journey find the singer making her way through challenging times, but dawn will arrive so it’s only “Darkish,” and while you may seem “Far Away” from where you want or need to be, “I’ll be here,” she sings, “Not only when you feel long lost.”

Sharon Van Etten makes a rich, musical statement with We’ve Been Going About This All Wrong, one that fits these challenging times.