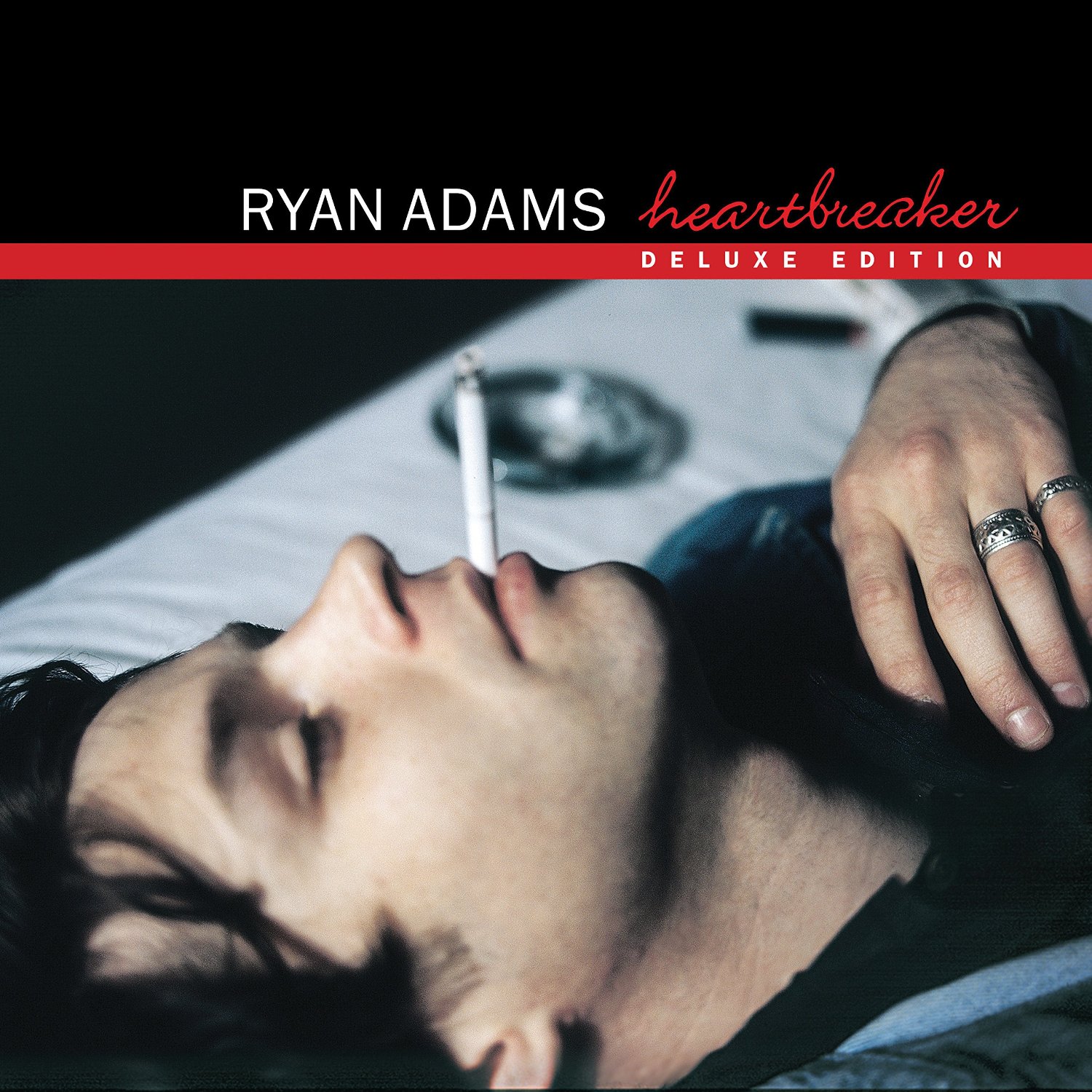 Fire Note Says: Breakup masterpiece get’s the deluxe treatment that enhances rather than detracts.
Album Review: It’s early 2000, you are Ryan Adams and your band Whiskeytown is on the tip of everyone’s tongue. You are 27 years old, and you’ve got your whole career ahead of you. You live in an Apartment in Manhattan, 10th and Avenue A with your girlfriend, then she moves out and you have no money and you have to move back to your hometown, your one traffic light town of Jacksonville, NC.
So you’ve been through alot, and you are writing a lot of songs, and you’ve been kicked around a bit, and you think your musical career is over.
What you don’t know is that this record, Heartbreaker, released in September of that same year and knocked out in two weeks will not only save your career but send you right up there to the top of the singer songwriter pantheon.. One of your songs, “Oh my Sweet Carolina” will be covered by Elton John.
Back in 2000, hearing Heartbreaker for the first time was a revelation, for the first time, all the country trappings were filed away and what was left was the stripped down rubbed raw heartbreak of acoustic guitar, harmonica, and a little bit of piano and across 15 tracks you honor that heartbreak. 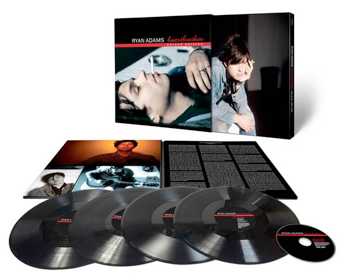 The album starts out with Gillian Welch collaborator David Rawlings arguing over what album the Morrissey song “Suedehead” appears on. From their they absolutely leap into “To Be Young (Is to be Sad, is to Be High.) With some of the finest harmonies you’ll hear anywhere. “My Winding Wheel” and “Amy” deal directly with the heartbreak, as Amy was the name of the gal who sent you packing from NYC to North Carolina.
And then “Oh my Sweet Carolina”, is the one, the kind of song that appears in Cameron Crowe films, that makes people’s hair stand on end. The song you wrote that stopped everyone who heard it in mid step. You duet with Emmylou Harris. This song will be covered by Elton John, who will later on thank you for restoring his faith in music. Yeah, it’s still that good.
“Come Pick Me up” still surprises after all these years, sounding raw and pissed off, you talk about how even after you’ve been screwed over, you’d still go back and do it all over again.
The rest of the songs on the album are just as sad and needing as anything, and you’ve written one of the greatest breakup albums of all time, right up there with Blood on the Tracks. There’s an economy to this album which you will abandon almost immediately after, recording a new album every few months.
But what’s surprising is how well the rest of the songs and versions of the songs mesh with the tone of the finished record. It’s refreshing to hear just your voice and acoustic guitar on these demos. We also get the previously unreleased songs “Goodbye Honey,” ,“Petal in a Rainstorm”, “War Horse”, “Locked Away”, to hear this whole Heartbreaker experience opened up and expanded, upon makes the whole record even more admirable, to hear you on “Goodbye Honey”, with as a demo, as a song that could make an entire album on its own, even though it’s just your voice and a guitar or harmonica. You didn’t just record your masterpiece out of heartbreak, you did it with grace and panache and at a very young age showed everyone that even back then, you were a heavyweight.
Key Tracks: “Come Pick Me Up” / “Oh My Sweet Carolina” / “In My Time of Need (Demo)”
Artists With Similar Fire: Jason Molina / Josh Rouse / Bob Dylan
Ryan Adams Website
Ryan Adams Facebook
PAX-AM Records
– Reviewed by Adam Strong