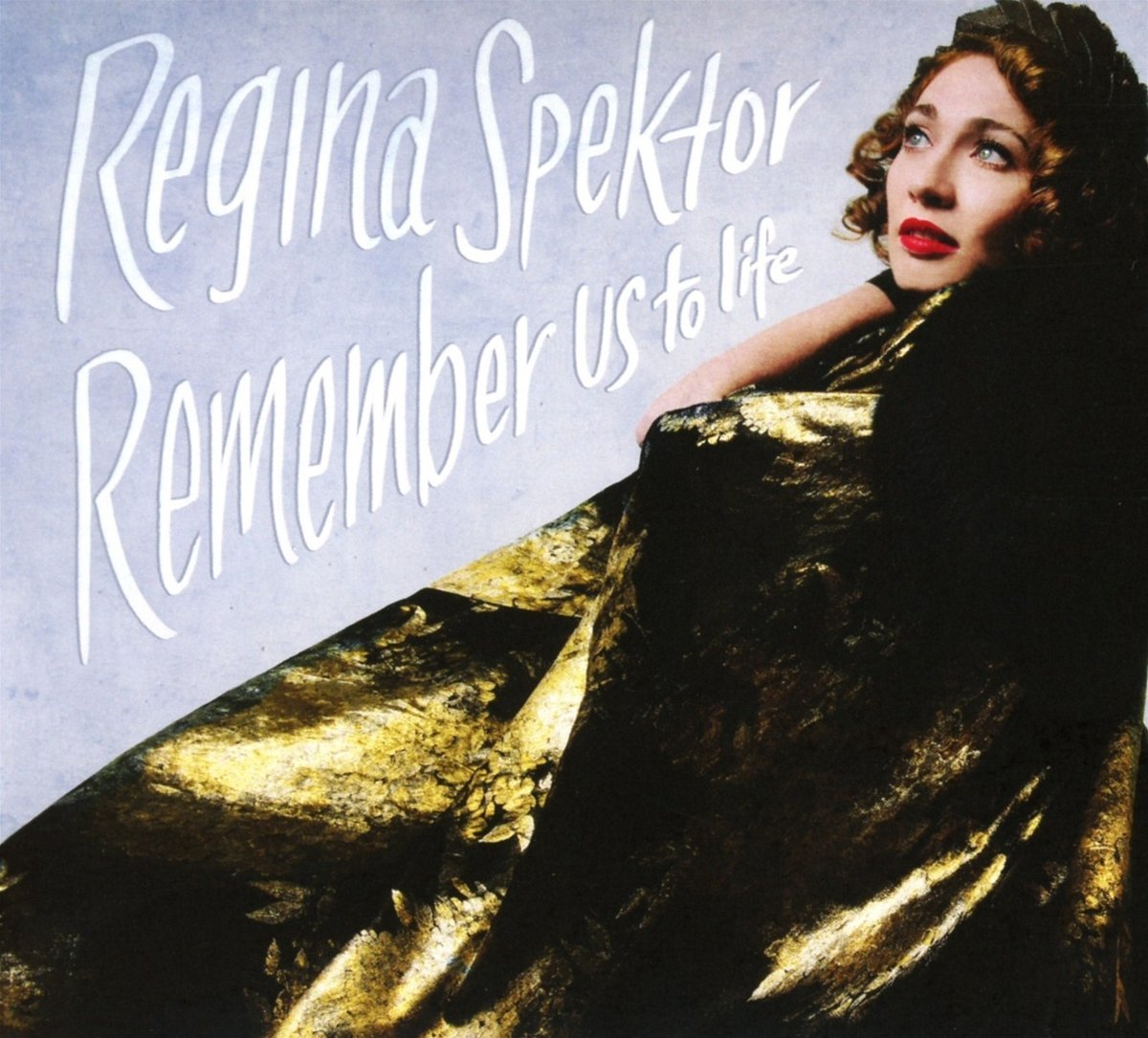 Fire Note Says: Regina Spektor’s seventh album finds her developing in satisfying and compelling ways.
Album Review: Given the popularity of the show, it’s likely more people have encountered the music of Regina Spektor’s unique musical voice in the opening credits of the Netflix series “Orange is the New Black,” than any other conventional venue. At my house, I can’t count the times my wife has asked me who is the singer/writer of “You’ve Got Time,” which we never fast-forward through even when binge watching the show.
The Russian-born, classically trained pianist, Spektor, a singer/songwriter with a strong theatrical sensibility has created a potent follow-up to her latest, What We Saw From the Cheap Seats (2012), in Remember Us to Life, her seventh album overall. Although quickly compared to a variety of female piano-playing pop artists like Tori Amos or Nellie McKay, at 36 Spektor’s somewhat experimental approach to traditional songwriting has both an attitude and spirit of its own, somewhat serious in its philosophical core, yet witty and sprite and light in approach and tone.
Like the writer of books in an illiterate age where technology has demanded new and more relevant artistic efforts, Spektor reflects on her own place, and that of her art in the world’s new age, in the longest song, “Obsolete.” “No one reads and no one needs/pages lost, incomplete/No one knows what it means,” she writes of her art, which she admits “can’t compete.” But against the odds she continues on, producing works with the heart on her sleeve, knowing it’s going to be received by many as “useless art.”
But that sense of resignation does not prevail on Remember Us to Life. The disc’s opening track and first single, “Bleeding Heart,” works like a compelling piece of piano pop and even has a beat heavy hip-hop leaning bridge that adds a bit of contemporary gravitas to her more traditional approach. While producer Leo Abrahams has creatively supported Spektor’s idiosyncratic creations with just the right mix of string orchestrations or pop music embellishments, like the other hip-hop oriented “Small Bill$,” it’s the strongly crafted characters of her songs that give each composition definition and depth. 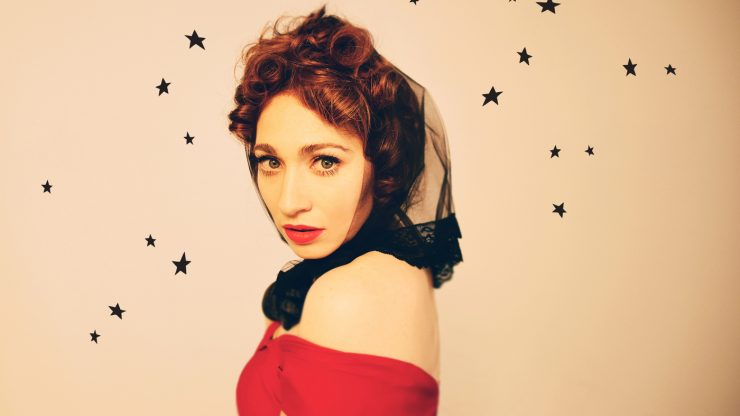 Often, as in “Grand Hotel” and “Black and White,” you get a sense that Spektor could easily be writing her songs for the musical theatre stage, in fact for a while she has been working on a score for a modern adaption of the tale of “Sleeping Beauty.” But even there, you hear the artist clear creative vision cutting through the obvious conventions.
And in her lyrics, you get a sense of her depth, and wit. In “Older and Taller,” she repeats the warning that “’Enjoy your youth’ sounds like a threat,” before concluding with her determination that “I will anyway.”
In “The Trapper and the Furrier” we get her most direct political observation; “What a strange, strange world we live in, where the good are damned and the wicked forgiven… Those who don’t have lose, those who got are given more, more, more, more,” a song that begins by thinking of early hunters who killed animals for their pelts, then comparing them to the modern pharmaceutical business.
A mature, thoughtful effort, Regina Spektor’s talent continues to develop in satisfying and compelling ways, writing the kind of sophisticated and soulful pop music that transcends a single demographic and is looking for a cultural foothold that is anything but obsolete.
Key Tracks: “Bleeding Heart” / “Small Bill$” / “Obsolete”
Artists With Similar Fire: Tori Amos / Nellie McKay / Natalie Merchant
Regina Spektor Website
Regina Spektor Facebook
Warner Bros. Records
– Reviewed by Brian Q. Newcomb