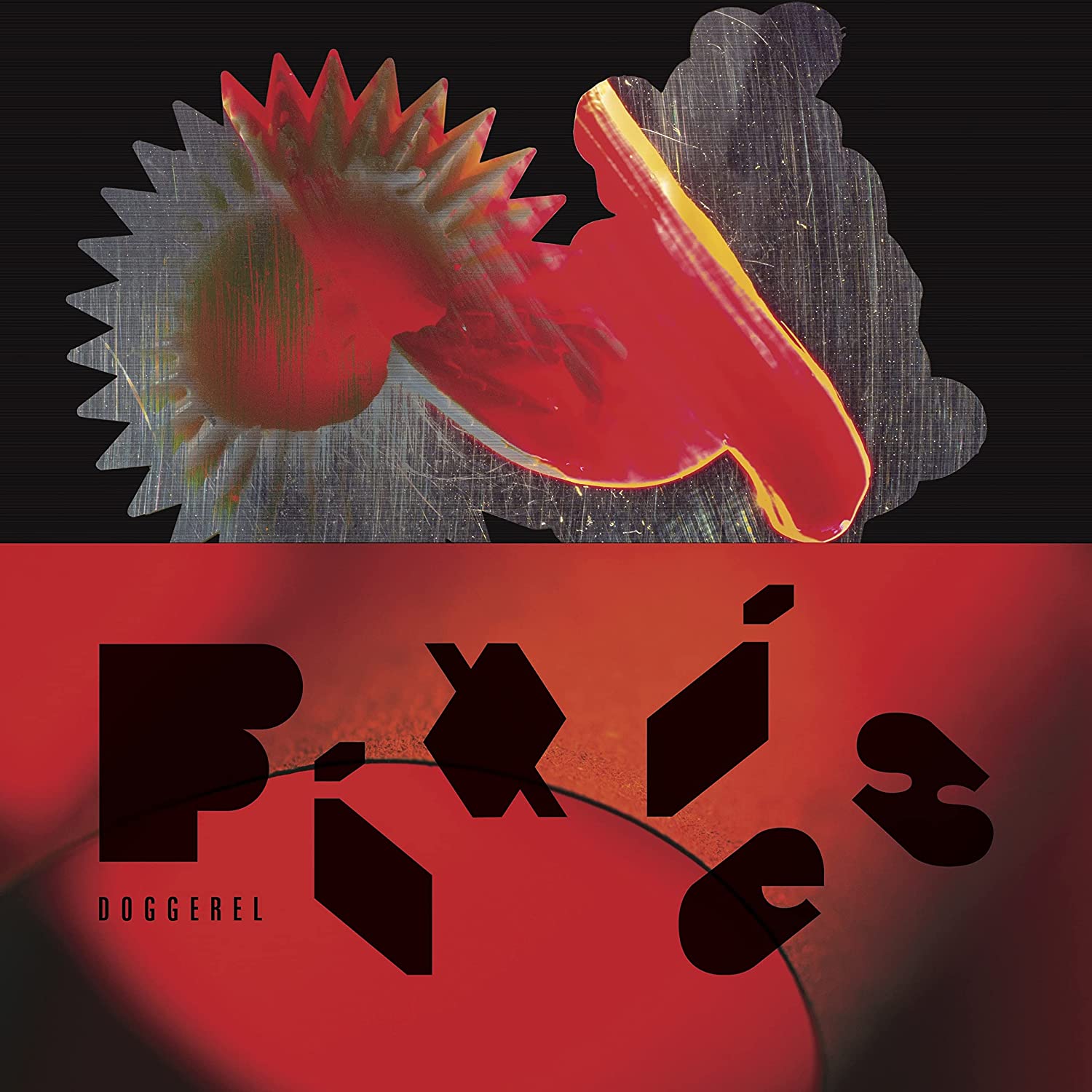 Neil Young famously wrote that “it’s better to burn out than to fade away,” in his song “Hey Hey, My My (Out of the Blue/Into the Black)” in 1979, which appears to be a reflection on the death of Elvis, even though Young name drops Johnny Rotten in the lyric. The meaning is tied to rock & roll ethos to “live fast, die young, & leave a beautiful corpse;” when the metaphor gets applied to the arts, suggesting that young flames burn the brightest, while older veteran crafts-people are seen as spending their later years chasing that earlier moment of inspiration. Of course, Young was 34 years old when that song came out on “Rust Never Sleeps,” perhaps questioning his own validity in the era of The Clash and The Ramones, but he’s continued producing new music right up to this year, at the age of 76.

Curiously, in the new Pixies’ song “The Lord Has Come Back Today,” singer/songwriter Black Francis references another line from the song: “Favorite line/From a song that will take you back/Out of the blue into the black.” And the debate of course shows up in the response to the band’s latest full-length effort, Doggerel, with lines drawn between those who long for the early magical days when Kim Deal was on board as Francis’ foil in albums like Doolittle and Trompe le Monde, and of course love those albums but have stayed on board as the band has aged, grown, and matured. But I never bought that you had to choose between the Beatles and the Stones; it’s quite possible to love those early Pixies albums and Deal’s work with The Breeders, and also show a real appreciation for Beneath the Eyrie, Pixies’ 2019 fine last album. This isn’t 4th grade, friends, we aren’t betraying Deal if we think Paz Lenchantin is a solid bass player and a nice addition to the quartet.

Doggerel finds Francis, Lenchantin, lead guitarist Joey Santiago, and drummer David Lovering back in the studio with producer Tom Dalgety, the team that have been together since 2016’s Head Carrier. Together they collaborated to bring 12 new songs from Francis to life, beginning the album with Lovering’s 4 count starting things off, just the sticks for the first three counts, a quick pause and then the snare and bass drum with Lenchantin falling into the solid beat of the first part of “Nomatterday,” giving the impression that this time they mean business. By the time Francis is spitting out the line “Don’t waste your time on me,” with separate emphasis on each word, as Santiago’s guitar is in mid-squall, you know you’re listening to the Pixies, and they’re still a band that matters.

Pixies made 4 full-length albums between 1987 and 1991, and didn’t return to the studio until they started work on the EP’s that came together for a full album’s worth of tunes on 2014’s Indie Cindy. But Francis made 19 albums as Frank Black with a variety of collaborators between 1993 and the return of the Pixies, so those silent years, were only truly silent if you stopped listening. As the band did on Eyrie, Francis & Co. revisit some of their more reliable themes. “Haunted House” is “all full of ghosts,” but ironically, it’s got a playful pop melody on the chorus that could easily be a theme song for a goofy teen comedy show, while the eerie ghostly synth feels like a parody. “Vault of Heaven,” mixes a trip to the 7-11 with drug chemistry and a trip to “outer space,” while the sun plays a role in “The Lord Has Come Back Today,” “There’s a Moon On,” the album’s first single, focuses on the impact of a full moon, and then there’s the weather of “Thunder and Lightning.” Along with religious references there and there above, in “You’re Such a Sadducee” takes on judgmental religious voices, with the threat of “burning it down.” He’s still after all a “Pagan Man.”

Musically, the Pixies remain solid, still with plenty of quirky turns, but playing together like the solid pros who’ve been playing together for years that you’d expect them to be by now. They do not play fast and loose like the younger punks they were in the 80’s, they sound like the seasoned, experienced 55+ rockers who’ve learned to focus their passion into artful precision. And the songs are still great, and Francis’ voice still matters whether he’s recalling the fun, if dangerous days when “drinking the dregs of the wine/under the Hollywood sign,” in “Dregs of the Wine” to the throbbing bassline of Lenchantin, or the two are singing along on the poppy chorus of “Who’s More Sorry Now?” Lovering’s solid rocking the drums throughout, and Santiago’s still enchanted with that western guitar sound, which works throughout the 12 tracks here.

And Francis is still funny. We know that relationship won’t last when he says, “I prefer the original version of “You Really Got Me” (the Kinks)/She will defer to the Van Halen version.” But again, I’m saying that when it comes to good music, you really don’t have to choose, you can still love “Monkey Gone to Heaven” and “Here Comes Your Man,” and stick around to enjoy “There’s a Moon On” and “Thunder and Lightning.”