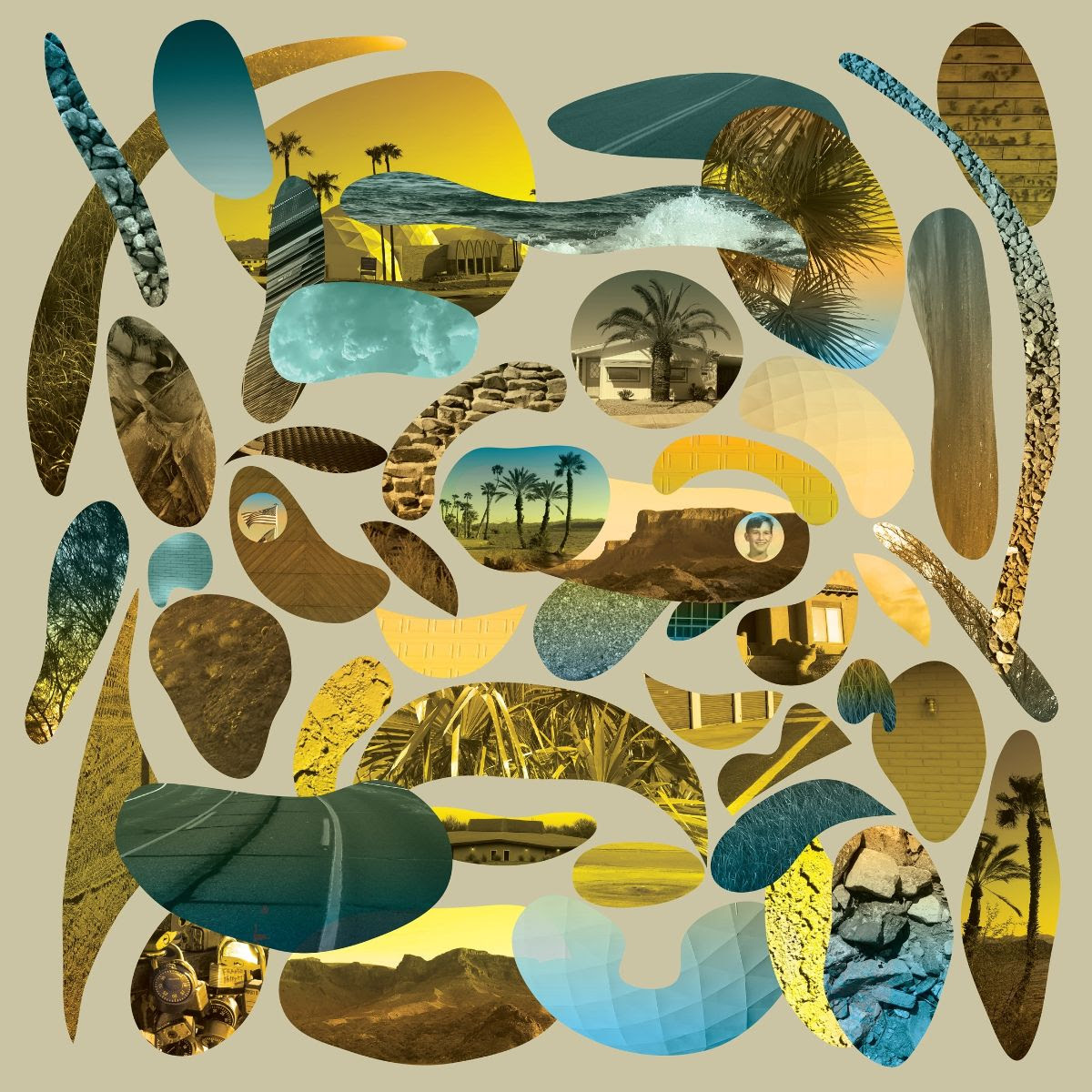 Singer/songwriters have been offering proof of the truth that “what is most personal is most universal,” first posited by psychologist Carl R. Rogers in the early 60’s, since the early blues artists first complained why they “woke up this morning” with the blues. Whether it’s been James Taylor reacting to the suicide of a childhood friend while dealing with his own issues around drug addiction and his growing popularity in “Fire and Rain,” or Sting sending his “Message in a Bottle” about his broken heart only to discover a “hundred billion castaways” who were also “looking for a home,” often it’s the personal details in a song that resonate with so many of the listeners. David Bazan, whether writing for Pedro The Lion or for his solo projects, has built his entire musical catalog around songs that share his personal life story for the better part of his 24 years as a recording artist, in ways that have connected with a significant faction of indie rock listeners.

Bazan recorded the first couple Pedro The Lion’s albums playing all the instruments himself, before cycling through a number of side players, most notably TW Walsh, Frank Lenz, Ken Maiuri, and Trey Many, and dissolving the band in 2006. Then, after making 5 solo albums, and working on side projects like Headphones and Lo Tom, Bazan returned to recording under the Pedro The Lion moniker with 2019’s Phoenix, an album that focused on his early childhood in the Arizona suburb, the first in a promised series of five albums that Bazan plans to write about the places he lived during his growing up years. With Havasu, the singer/songwriter takes on the one middle-school year in Lake Havasu City, Arizona.

As any 7th grader can attest, that’s an awkward age under the best of circumstances, and Bazan’s up-bringing in a religiously pious, Christian fundamentalist home, along with dealing with the challenges of being the “new kid” in town, all gets addressed here. In “Old Wisdom,” Bazan sings how the commitment to the religion limited his parents from knowing what he was really thinking and feeling: “you always had a choice/between making a disciple/and knowing your little boy,” leaving the child in “turmoil,” “scared to death/that the Rapture already happened/and you were left.” Oh, and the fear that “it was sinful for me to know myself/and if I did I might end up in Hell.”

But aside from the death dealing religion, there was the delight and desperation in demanding blush of romance and the promise of that first kiss in “Teenage Sequencer,” and even more importantly, the day he traded in his clarinet for his “First Drum Set.” Musically, that last song is the album’s highlight, Bazan at his most self-assured and confident when driving the beat on the drums. Especially on the last half of the album the guitar tone mirrors Bazan’s uncertainty with a hint at depression, slow and tenuous. In the opening “Don’t Wanna Move” those feelings are fueled by a greater sense of urgency, with the clarity of knowing what one doesn’t want to happen, even if you realize you’re powerless in the situation. “What difference would it make,” howls the “pissed off” Bazan, “if I could be real with you?” That focus drives the melody of “Too Much,” which is what a child feels they’re being asked to deal with when being moved to a new school against their will. Bazan’s skill is sharing these personal experiences with such grace and understanding that listeners will vividly recall their own awkward, painful transition into a self-conscious teenager.