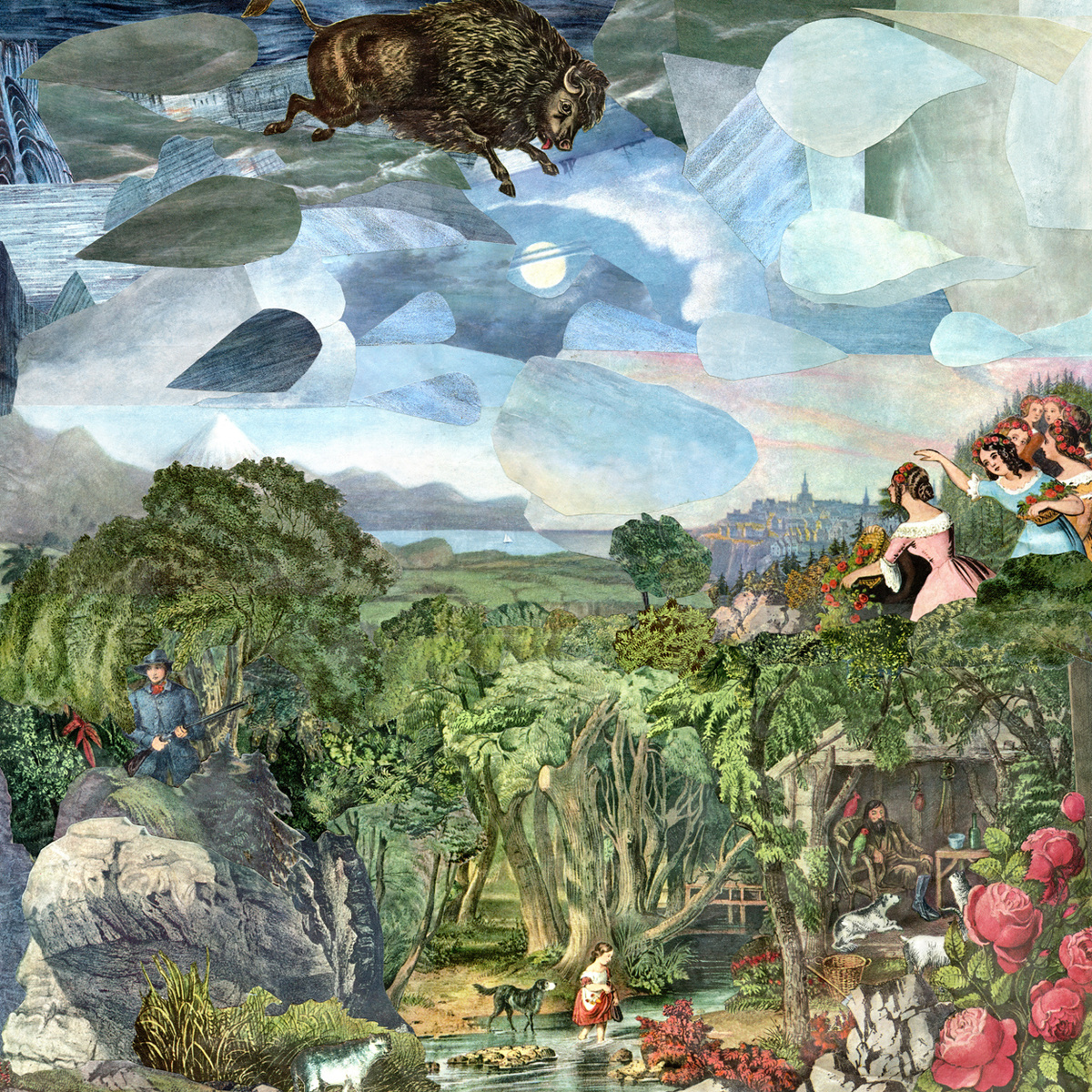 On The Water
False Starts
Self-Released [2013]

Fire Note Says: False Starts shows promise, but its title is a little close for comfort.
Album Review: There’s plenty to be said for bands who just like to have a good time. Whether it’s weekend guitar heroes playing in a seedy bar or a group of friends getting together to jam, there’s an attractive quality to music that’s spontaneous, a product of the moment in which it is played. But this is what makes On the Water’s False Starts so disappointing; while they’re obviously having a grand old time playing their music, they try too hard to make sure that you, the listener, know they’re having a good time. There’s a lot of potential here, but it’s unfortunately buried beneath overly-loose arrangements, underdeveloped songs, and attempts at humor and “atmosphere” that fall flat before they get off the ground.
One of the first things you notice about False Starts is the insertion of “studio chatter” between the tracks. It’s easy to understand what the band was going for here—after all, it can be fascinating to be a “fly on the wall” during the recording process, as the virtual flood of new “deluxe” versions of classic albums released recently demonstrates. Listening in on, say, Brian Wilson constructing “Good Vibrations” or Roger Waters demoing tracks for The Wall does have its appeal. But for a band like On the Water, there’s not really much point, and it’s made worse by their attempt to make the chatter entertaining by telling inside jokes and pretending to fight with each other. Rather than making for an interesting glimpse into the album’s creation, it feels like listening to your tipsy neighbors fool around with some instruments. 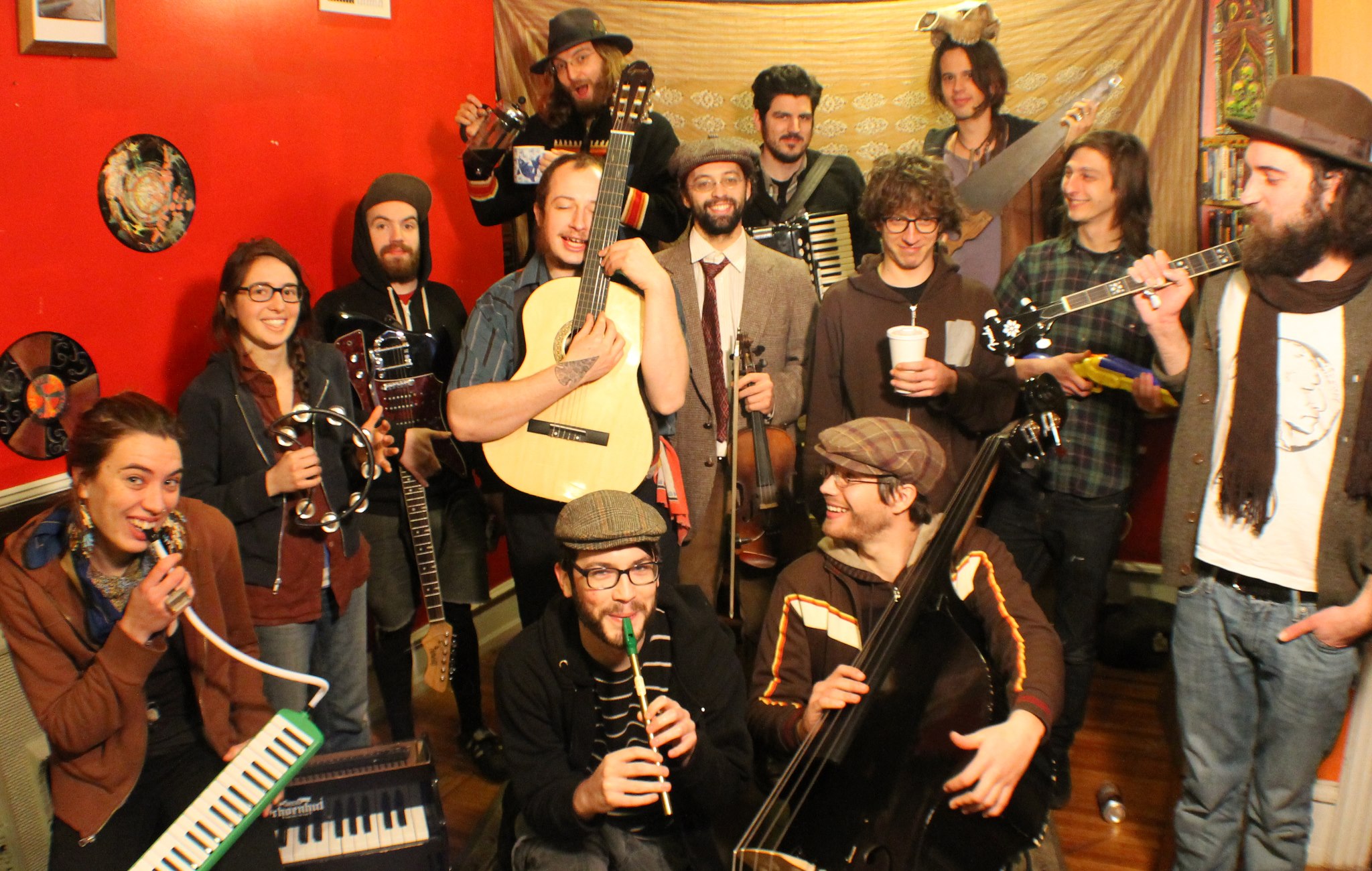 The music itself is loose and often sounds more like the above scenario than an actual album, but there are occasional flashes of brilliance that save the record from being a total disaster. Taking their cues from English and American folk, On the Water’s name starts to make sense as you listen, as many of the songs owe a debt to sea shanties, and there are some original ideas and melodies that appear from time to time. But at nine tracks and a scant twenty-four minutes, these ideas don’t get time to breathe, and are quickly discarded for more between-track buffoonery. But when they’re good they can be compelling; “Dog Eat Dog” adds some electric guitar and harp to the acoustic guitar and fiddle shanty instrumentation, and is a nice change up. Meanwhile, highlight “Screwtop” brings to mind Desire-era Bob Dylan, and there are also some nice Decemberists-style lyrics throughout that definitely add to the atmosphere the band was trying to create.
But overall False Starts doesn’t fulfill much of its potential. One of the major aspects holding it back is the vocals—the group singing tends to work well, but one of their main vocalists likes to shout the lyrics in an exaggerated, pirate-like growl, which drowns out the rest of the band; it’s funny for about 10 seconds, after which it becomes annoying. Additionally, there’s a fine line between playing “loose” and playing sloppy, and one can’t help but think the music would be more effective if the band tried another take or two. On the Water has potential—there are some good songs here, some interesting arrangements, and the overall “vibe” they were going for is worth pursuing—but False Starts ends up being just that.
Key Tracks: “Dog Eat Dog”, “Screwtop”, “Child”
Artists With Similar Fire: Gogol Bordello / Tom Waits / The Incredible String Band
On The Water Website
On The Water Facebook
-Reviewed by Simon Workman