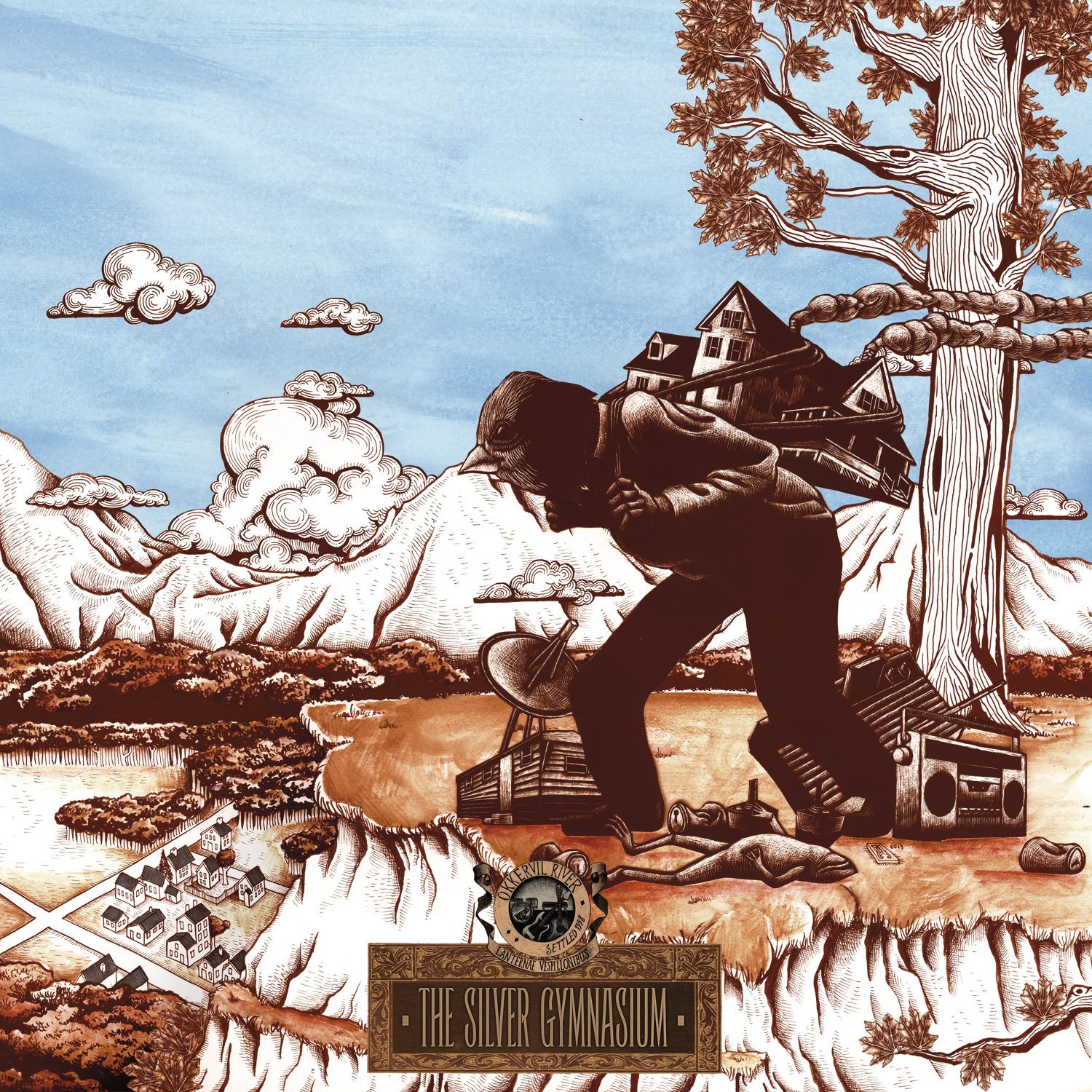 Fire Note Says: Okkervil River maintains their consistency on LP #7, The Silver Gymnasium.
Album Review: Firing up the new Okkervil River LP (The Silver Gymnasium) was like slipping into one of my favorite sweatshirts. Instantly familiar and comforting, Will Sheff greeted me after not hearing from him in a while with his distinctive voice. The Silver Gymnasium is the band’s 7th album and their experience shows. I like to think of Okkervil River as one of the smartest bar bands out there – this is the feel that their live performances emanate and runs strong through this collection of songs.
Perhaps the track that most captures that spirit is “On A Balcony.” Sheff does his storytelling thing with the lyrics; harmonies are there but loose (in a good way). Horns add some stomp to the fun – there’s even a guitar solo for good measure. These guys can probably make a song like this in their sleep but to their credit it doesn’t sound like they’re sleepwalking through it. “Down Down The Deep River” keeps the momentum going with lyrics like, “It’s not even close to alright.” The harmonizing here is again loose, almost boozy, and fits the tone of the rest of the album well. 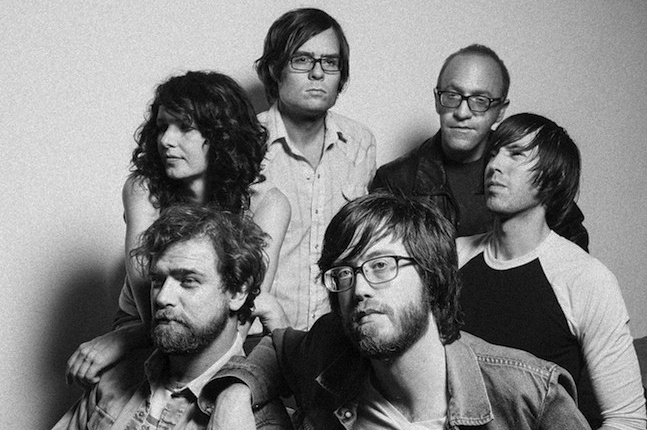 One of the album’s stretches is the weird track “Walking Without Frankie.” I wouldn’t be surprised if I’m the only one who likes this track, as its relatively simple and overlong. It’s a slow burn that builds to a satisfying conclusion. It has that bite to it that defines Okkervil River – they dress up some dark stuff in pleasant sounds.
There is a bit of a retro feel going on with the inclusion of synthesizers throughout The Silver Gymnasium. Many of the tracks are nostalgic in nature and thus work to form the album’s narrative. That component adds some freshness to the proceedings but this hints at one of the limitations of this LP. While it’s comfortable and familiar, I don’t know if I will be playing this album in a month. But without a doubt when the next Okkervil River album drops I will listen to it, smile, and wonder why I don’t keep in touch more often…
Key Tracks: “Down Down The Deep River”, “On A Balcony”, “Walking Without Frankie”
Artists With Similar Fire: The Mountain Goats / Spoon / The Shins