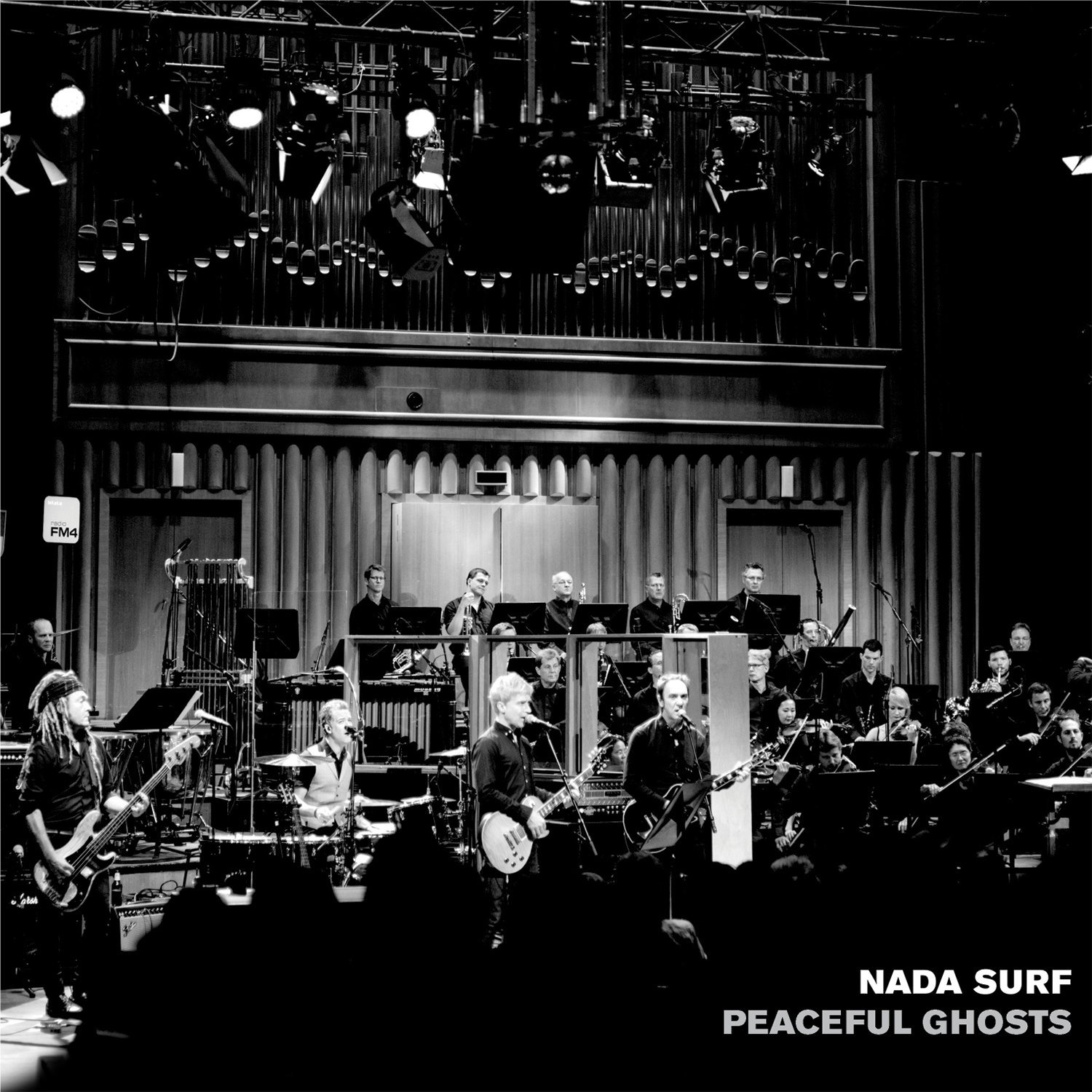 Fire Note Says: Nada Surf expands their group with a full orchestra.
Album Review: This live recording finds Nada Surf joining forces with the esteemed Potsdam, Germany-based orchestra Deutsches Filmorchester Babelsberg. Quite simply – indie rock meets strings! At this point in Nada Surf’s career, Peaceful Ghosts captures the perfect challenge for the quartet. Take an extensive catalog that spans 24 years, whittle it down to 13 tracks, choose a composer and still stay focused on putting the finishing touches on the new albumYou Know Who You Are which released earlier this year.
This album plays out just how you would expect it. It has big orchestra moments that build behind already solid song structures. From their newest album, “Believe You’re Mine,” is the first treat on the record you hear the swooping orchestra playing in synch and striking the perfect punctuation with singer Matthew Caws. That is the strength of Peaceful Ghosts as Nada Surf’s tracks were built for this.
“Blizzard of ’77,” off 2002’s Let Go, has an orchestrated opening that sounds like it was originally planned this way. “The Fox,” from Lucky (2008) highlights how the orchestra can add intensity as the song creeps and crawls with its horn support right up till the end when the conductor creates a hard stop. “Blonde On Blonde” and “Inside Of Love,” both from Let Go, also play out well as the songs emotion pour out just like The Stars Are Indifferent To Astronomy (2010) track “When I Was Young” still finds its youthful feeling. 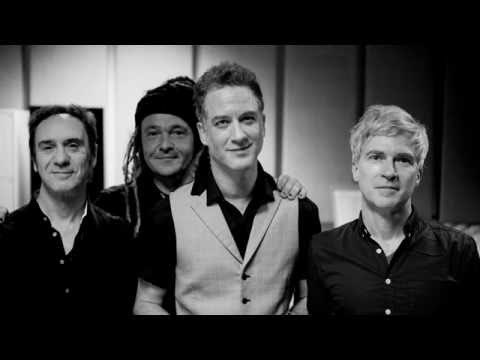 Peaceful Ghosts runs over an hour, as most songs with their expanded notes and Caws commentary, surpass the 5-minute mark. I personally would have liked to see some other tracks included here like “Always Love” and “See These Bones,” but I get that this collaboration was a good way to promote the new record as a third of the tracks are from You Know Who You Are. Nada Surf do go back to 1998’s The Proximity Effect for “80 Windows,” which is the oldest track here and a nice surprise in the tracklisting.
If you have been a Nada Surf fan, Peaceful Ghosts will excite your ears. The execution here is well thought out and sounds fresh. I don’t know if it will be a record that you will go back to very often but when you do, Peaceful Ghosts is guaranteed to bring your senses back into full attention.
Key Tracks: “Blizzard Of ‘77” / “The Fox” / “When I Was Young”
Artists With Similar Fire: Arcade Fire / Ben Folds / Calexico