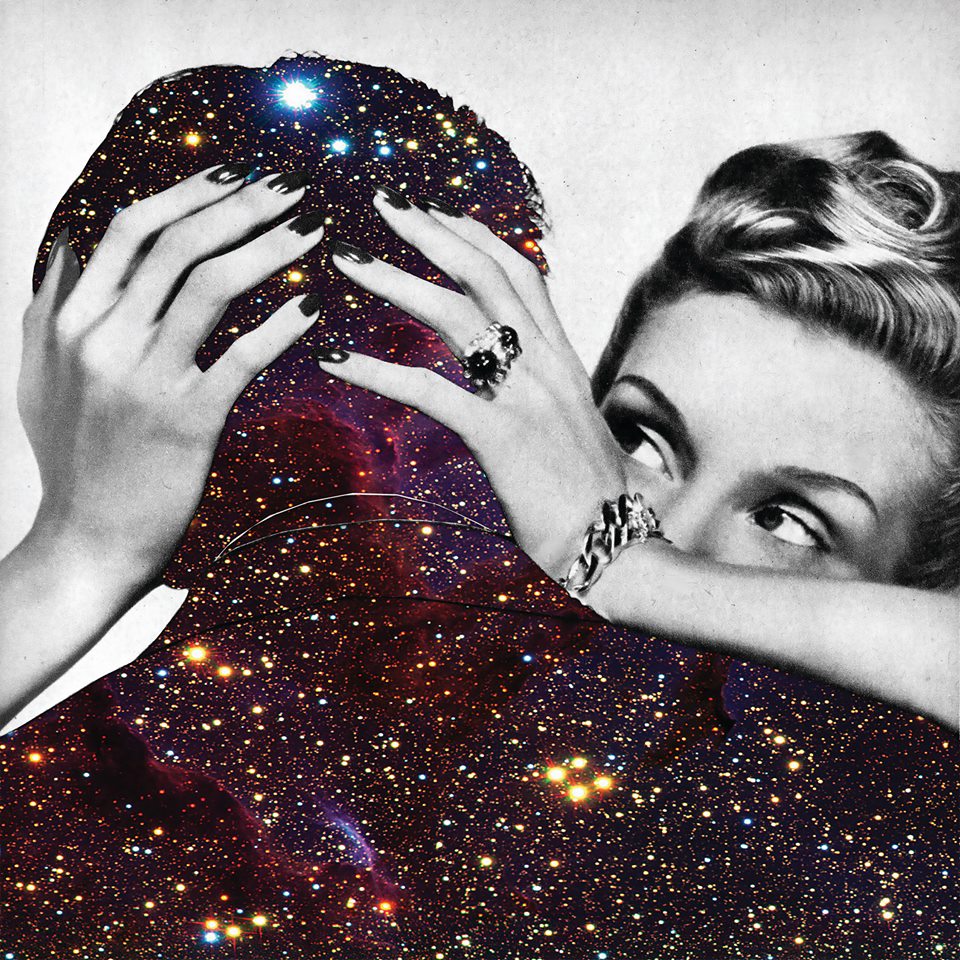 Fire Note Says: Mind Glitter is full of harmonic gold!
Album Review: Motel Beds are easily one of the best bands to come out of Dayton, Ohio in some time and they back that statement up with their new release; Mind Glitter. The record has slowly been simmering in the Gem City, as it has been a year-and-a-half since their career-spanning compilation, These Are The Days Gone By, and three years since the group released their Headphone Approved last studio record – Dumb Gold. That time frame for a working band like Motel Beds would be enough to break and fragment any solid group but not only do these Beds not crack – they have come back stronger.
“Open Ocean,” not only kicks the record off but it says it all. The Beach Boys type hum along you are greeted with will immediately grab your ear as PJ Paslosky joins in with his whisper vocal that literally makes you feel a slow passing of a wave moment when he calmly sings, “no need to feel sad, the waves will bring you back.” “A.O.O.” instantly flips the rock switch with its guitar riff and foot tapping drum beat, as it once again circles the harmony wagon and wraps you up in it while the song shifts up and down. 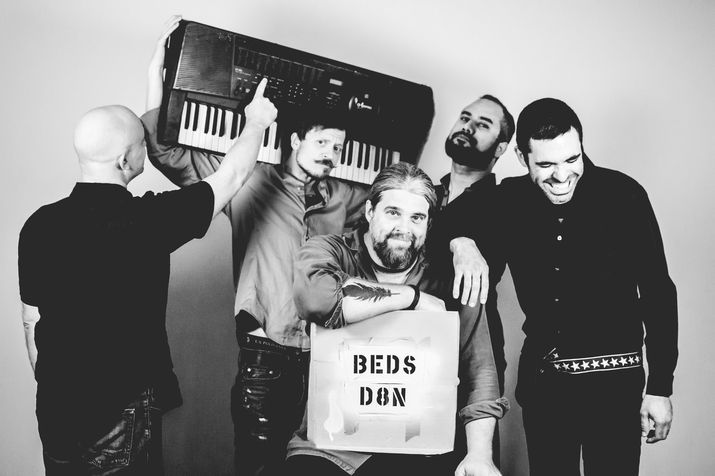 Mind Glitter is full of hooks, choruses, layered harmonies and sway your hips type of moments with mandatory hand claps. It has the best track flow of any Motel Beds record to date and that is an important reason the record gets stuck in your head. It doesn’t take long for listeners to know when it is time to join a harmony on the more psychedelic “Paper Trees” or play some air guitar during “Set Ender” when it completely lets go. You can hear that Mind Glitter was created based on the enjoyment of making music all the way through – right down to the soft closing track, “We’ve Killed More For Less.” The record simply and elegantly flows out like it flowed in!
Motel Beds have an old sound which is really hard to describe because it doesn’t fit a current mold in the indie scene today. That is what makes this group, and record, so addictive because by embracing a retro formula the Motel Beds actually have spawned something much more unique. Mind Glitter hits the sweet spot for kids that want something new, adults that want to maintain some sense of their youth and every person out there that just wants a touch of that late 60’s harmonic gold. Now is your chance – give Mind Glitter a spin!
Key Tracks: “Open Ocean” / “4 AM” / “Set Ender”
Artists With Similar Fire: The Beach Boys / Supergrass / The dB’s