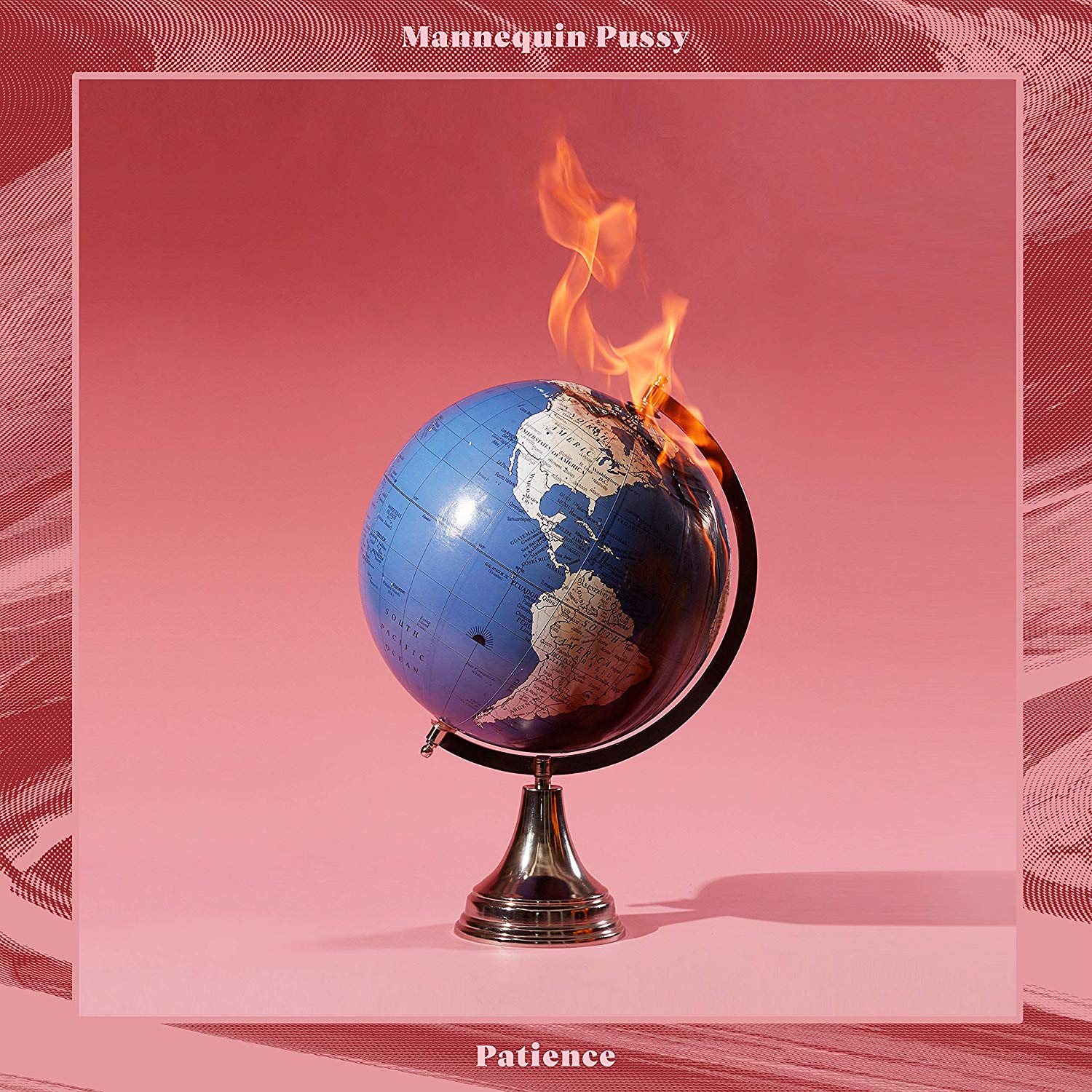 Who: Philadelphia’s Mannequin Pussy have just released their third LP and first for Epitaph Records.
Sound: Melodic powerful punk rock that can hum like Cherry Glazerr and Charley Bliss with the snarl of Amyl and the Sniffers and Bikini Kill.
TFN Final Take: I remember being impressed with Mannequin Pussy’s raw energy on their debut, Gypsy Pervert back in 2014. The band seemed to be on the edge of something more but 2016’s Romantic never seemed to have the same synergy. Now, the band returns with their Epitaph debut Patience and it is not only the best Mannequin Pussy album to date but one of the better releases of 2019.
The record starts off with the just over 2-minute confident title track followed by the bigger rock sound of the over 4-minute “Drunk II” which represents one of the most expansive songs the band has released. All of this is a great beginning to the group’s third record but when “Cream” plays – take cover. This song is so fierce that it will knock stuff off your wall as singer Marisa Dabice is in total control as she belts out blistering lyrics and hovers just above the crunching guitars. This turn on a dime hardcore punk is what sets Mannequin Pussy above many of their contemporaries as they offer more in this 1:55 track than some groups offer over an entire record.
Patience finds that sweet spot of a blend between hitting the high notes with a hooky sing along like “Who Are You” and the just over 4-minute closer “In Love Again,” which is all about the positives to be found in starting over, to a 53 second throat shred such as “Drunk I.” It is an album that Mannequin Pussy take you with them on their journey and you can’t wait to hear what is next. This anticipation gives Patience an edge that is catchy, memorable and worth spinning again. Considering its total runtime is just over 25 minutes, you really have no excuse to not hit play!
Mannequin Pussy Website
Mannequin Pussy Facebook
Epitaph Records
– Reviewed by Christopher Anthony

Amyl And The Sniffers – “Some Mutts (Can’t Be Muzzled)” [Video]