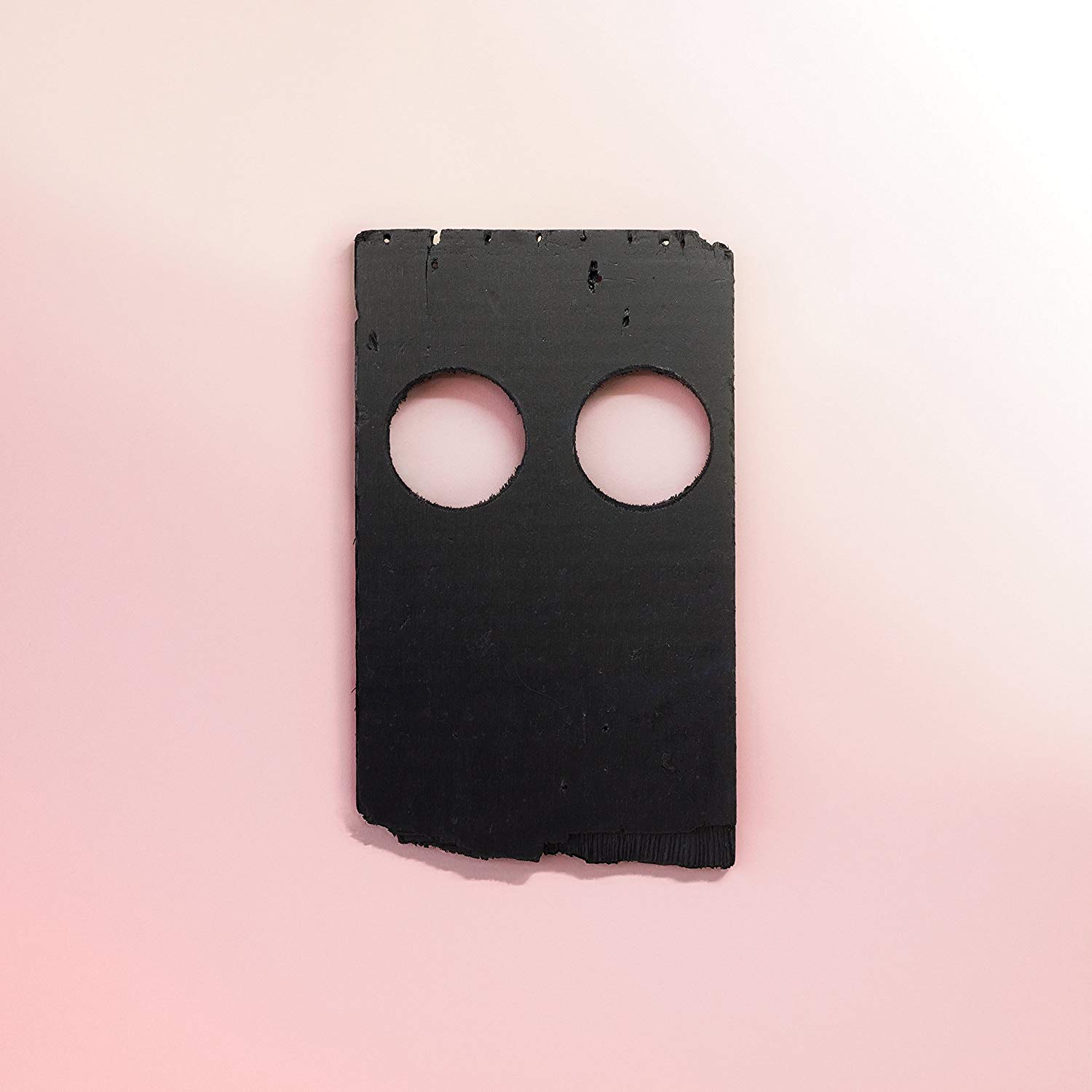 Fire Note Says: On Low’s 12th album, they sketch a portrait of the dark and noisy residue of modern life, and allow moments of beauty to break through the cracks.
Album Review: Beginning with their 1994 debut, “I Could Live in Hope,” Duluth-based indie band Low has been going against the grain, slowing down their rhythms to a hypnotic haze, escaping the noise of modern life into quiet whispers of harmonic beauty in the voices of married couple Mimi Parker and Alan Sparhawk, which struggled to surface amid a sea of noise. On their 12 album, they continue to push at the margins of expectations about what makes sound music, what constructs define a song. Embracing minimalism, and going against the flow, Low has embraced noise as art, making the kind of music you find in those darkened galleries at the Museum of Modern Art where black & white films of city traffic are shown in slow motion, the kind of sounds that a pop music person might walk into the room and ask, “what exactly are we listening to,” which is code for can we listen to something else.
The track, “Quorum” opens the record that older people will recognize as the sound of a dull needle cartridge on an old vinyl album, all scratches and hum… but slowly and surely a bit of Sparhawk and Parker’s voices break through, only to have the volume drop to quiet before you can make out the words and melody. Midway through the noise fades, and the voices sing a simple melody, and you barely make out the words, “what are you waiting for,” but then the noise returns a dense repetitive pattern until the sullen bass drum that marks the beginning of the second track, “Dancing and Blood,” begins. The drumming remains a solid presence until the midpoint of the track, and you can just make out the sung lyrics that “all that you gave / wasn’t enough.” Then the drumming finally stops and we hear one long note sustained and the occasional echoing sound like a boat or train whistle on a foggy night… which goes on, sustained for a couple minutes, until the third track begins, and so it goes. This is sound and noise as art, where the singers move in and about, occasionally you can make out a guitar line, or other traditional instrument, but mostly it’s got the feel of sonic loops.
But then, unexpectedly in that third track, “Fly,” Parker’s voice sounds crisp and lovely, the melody appropriately soars as she sings “take my weary bones / And fly.” Elsewhere, like the next track “Tempest,” the voices are struggling to surface in a stew of distortion and buzzing sounds, but in “Fly” and “Always Up” the vocals are offered with pristine clarity, the harmonic simplicity a profound distinction from the noisy, distractions of modern life, which is perhaps the meaning in these curious productions. Parker whispers in her higher range, in “Always Up,” that “I believe, I believe, I believe / can’t you see, can’t you see.” The evidence of light and hope in dark and difficult times, which is also part of the challenge expressed in “Always Trying to Work It Out.”
Using the rest of the recording as a guide, “Dancing and Fire” breaks the noisier formula, a quiet ballad with Sparhawk and Parker singing gently over a quiet guitar track, a respite in the storm of life. But the distortion returns around the sing-songy vocals of “Poor Sucker,” and the hypnotic resonance of a repeated keyboard note, the very definition of minimalism. “Rome (Always In the Dark)” and “Disarray” close out the album’s 11 tracks, eluding to the ever pressing darkness, and the challenge to ring some beauty, some light, out of what is offered, but the final song’s up-tempo rhythm stands in bold contrast to most of what has come before, it almost makes one giddy until you make out the words which speak of an “evil spirit” that “tells me not to do the things that I should.” Ominous, threatening, and yet occasionally the humanity and artful beauty break through, that is Low’s take on the world around us in Double Negative.
Key Tracks: “Fly” / “Dance and Fire” / “Always Up”
Artists With Similar Fire: Red House Painters / Acetone / Codeine
Low Website
Low Facebook
Sub Pop Records
– Reviewed by Brian Q. Newcomb