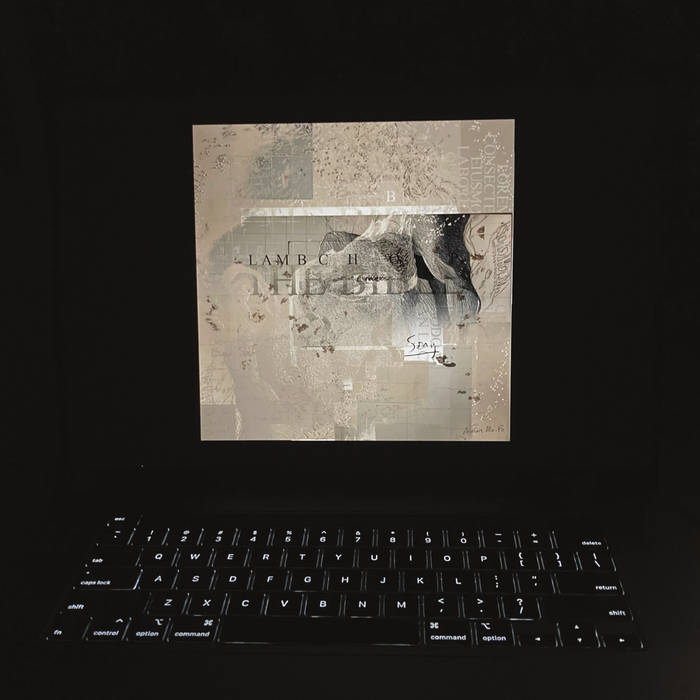 Over the decades, Kurt Wagner and his various collaborators have more than lived up to their early claim to the title “Nashville’s most f@%#ed up country band,” and that alone may explain how Lambchop’s artful, yet difficult music can leave one wanting, even searching for meaning and understanding and still filled with the desire to acquire a taste for its distinguished, yet elusive delicacies. While at times, Wagner’s poetry or the smartly crafted musical elements draw one in, creating a connection, but too often the context remains so vague and the references so private as to feel impersonal, leaving even the most well-intentioned listener left to wonder about the artist’s intent and purpose.

Reportedly, Wagner wrote many of these lyrics while offering care and support to his ailing father, and themes of passing mortality dominate The Bible, the band’s 18th album, while many of musical composition duties were handed over to Andrew Broder (Fog) and Ryan Olson, who recorded in a Minneapolis studio, relying on musicians from the Twin Cities. The album opens with “His Song Is Sung,” which flows quite naturally as the kind of piano-based rumination with orchestrated strings that would fit nicely with last year’s Showtunes. “Little Black Boxes,” with its produced disco vibe, throbbing bass line, catchy female vocal chorus and electronically altered lead vocals stands apart from the rest of the album, which leans consistently toward the darker, slower feel/ “Whatever, Mortal,” mixes a strong jazz direction in the verses with more of a Gospel music sound on the chorus, the female vocals repeatedly emphasizing the word “Mercy.”

Some have suggested that “Police Dog Blues,” a jazzy vibe song with a lovely horn track, in some way connects a rain delay at a ballgame with the street riots the sprang up in Minneapolis after the killing of George Floyd and an old song of the same name by blues artist Blind Blake, supposedly written the same year Wagner’s father was born, but as fun and accessible as the musical arrangement feels with it’s distorted guitar solo, the connection and meaning in the lyrics offers few handles to the listener. Even the bright female chorus singing “I’m furious” feels disingenuous. Similarly the brief lyric of “Dylan at the Mousetrap” will leave you wondering what was the point, even if you noticed the smart interaction of the underlying piano and the pedal steel floating in and out among the string arrangement. I get that art and music can slowly reveal a deeper inner meaning given time and appreciation, but stacking curiously intriguing phrases on top of one another, as Wagner does in the closing “That’s Music,” does not meaning or ultimately poetry make.

Leonard Cohen, who’s dark baritone matched his lyrical ruminations, but he didn’t leave his listeners standing alone in a dark room wondering what the hell they just spent the last 50 minutes listening to, there were plenty of verbal cues and connections to point toward the meaning and purpose the art intended to communicate. As artful and interesting as Lambchop can often be, most of us could use more of that.

Rhett Miller – “Go Through You” [Video]