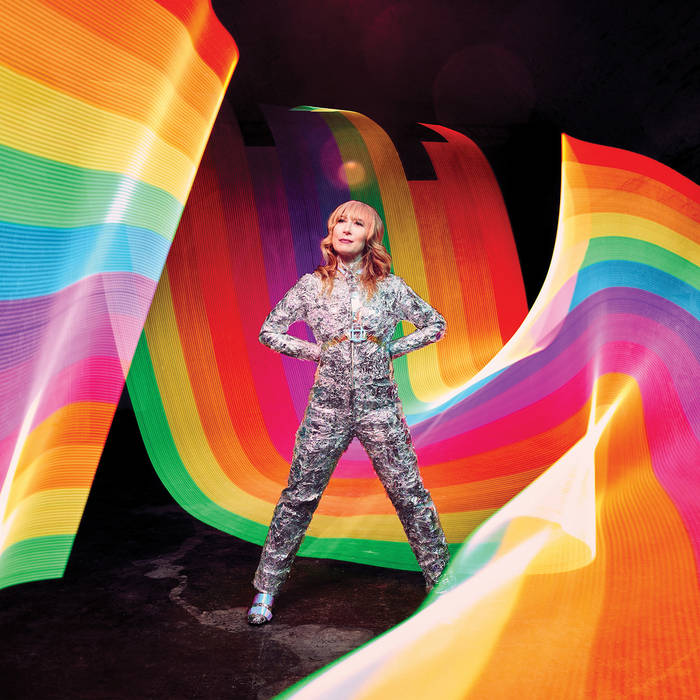 Since Heartless Bastards’ debut, Stairs And Elevators, was released in 2005, lead singer founder Erika Wennerstrom’s voice has always been a focal point of the group. Over the years, and now on album number six, Heartless Bastards have had a different lineup of musicians but Erika’s soaring vocals is a staple you could count on. On A Beautiful Life, that mainstay component of Heartless Bastards is on full display as Wennerstrom guides you with songs that touch several genres and feature very talented singular musicians that hit every note on this album with perfection.

Wennerstrom first considered releasing A Beautiful Life under her own name as the follow-up to her 2018 solo debut, Sweet Unknown, but decided the songs felt more like the Heartless Bastards path. I can’t say I totally agree with that evaluation as I can still hear this album easily being her second solo outing. With that said, there are some key moments that will remind you of when the Heartless Bastards called Ohio home. The catchy opening “Revolution” is one of those as it starts with a classic isolated Wennerstrom vocal that builds and pulls you into the chorus before the guitars kick in and the song rocks out its conclusion as it crosses the six minute mark. The next song, “How Long,” has a western bounce to its groove as it has one of the most memorable choruses with Erika’s now trademark drawl. There are also two tracks in the middle of the record, “The River” and “Photograph,” that also feel more Heartless Bastards like with their gritty guitar leading the way.

If you have been a fan of Erika Wennerstrom and Heartless Bastards over the years, A Beautiful Life has plenty to offer that you will like. The songwriting, singing and playing is easily some of the most mature and flawless sounding tracks the group has ever released. At 11 tracks with an almost 5 minute average the songs all have plenty of time to develop and take some turns within to keep you interested. I would have liked to hear a bit more rock out of this album, especially with the Heartless Bastards moniker flying high, but at the end of the day I can’t argue that this is a solid record from beginning to end.